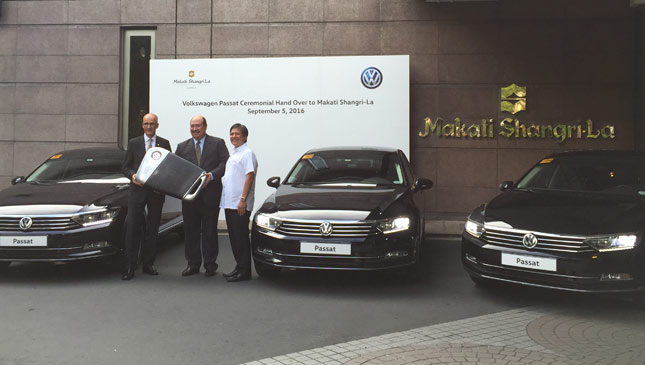 “When you’re absent from the country for 30 or 40 years, it takes a while to build a brand.” Volkswagen Philippines president John Philip Orbeta opened his speech with that humble statement earlier this month, during the turnover of Volkswagen cars to Makati Shangri-La.

A total of 80 units from the German marque were acquired by the hotel for its fleet. This includes 46 Jettas, three Touaregs, and 31 Passats. Of these vehicles, the brand’s midsize Passat in Highline trim will be used for the hotel’s limousine service. Transport services company Nissan Car Lease Philippines (NCLP) helped in facilitating the acquisition.

We know that the German brand made a comeback in 2013, and while many knew the Volkswagen of yore, there are people who are unfamiliar with the modern Volkswagen. The beloved Beetle has always been identified with the marque, but there are also many noteworthy vehicles from the German stable including the Passat and the Jetta, among others.

The partnership then serves both Makati Shangri-La and Volkswagen. For the latter, it helps in promoting the carmaker’s image in the country. “The best way to [build a brand] is to see more cars on the road,” said Orbeta. He continued, “That’s really what this partnership has done for us. It’s able to give us that visibility, and that’s why we appreciate the trust and confidence given to us by NCLP and Makati Shangri-La.”

For the prestigious hotel chain, having an all-German limousine service fleet also differentiates it from the others in the country. Other establishments use primarily Japanese executive sedans in their fleet. Nissan Car Lease Philippines president and CEO Louie Banzon even called it “a first in Philippine hotel history.”

Volkswagen Philippines marketing and communications head Timmy de Leon informed us that the vehicles are also used by the hotel’s sister company, Shangri-La at The Fort. Both hotels are serviced by NCLP. 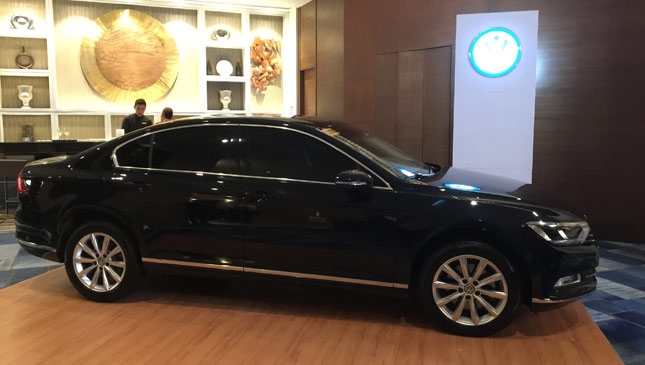 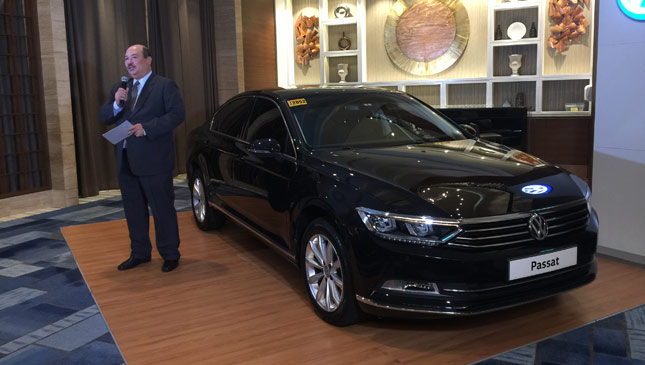 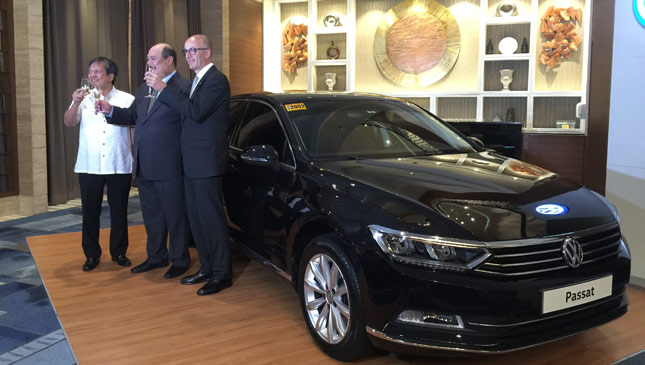 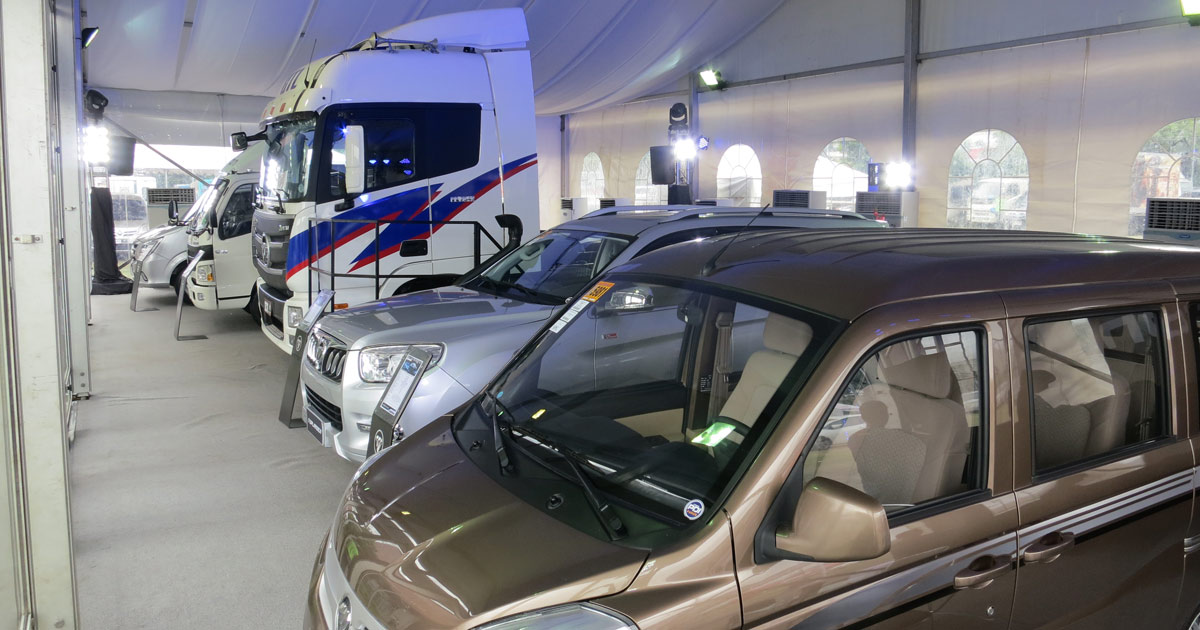 PIMS 2016: Vehicles big and small displayed at Foton's booth
View other articles about:
Read the Story →
This article originally appeared on Topgear.com. Minor edits have been made by the TopGear.com.ph editors.
Share:
Retake this Poll
Quiz Results
Share:
Take this Quiz Again
TGP Rating:
/20