Elon Musk is not a person we would want to mess with on social media.

First of all, the Tesla founder is now the world’s wealthiest individual. He’s also proven to be well-versed in the art of duking it out online and he has legions of die-hard followers on numerous platforms. Oh, and we wouldn’t be surprised if the dude has some sort of giant satellite laser weapon floating around in orbit, either.

None of this is stopping Volkswagen Group boss Herbert Diess from taking jabs at Musk on Twitter, though.

In a Tweet, the Austrian executive introduced himself to the social media platform, saying he hopes to chime in on political issues. Diess also took the opportunity to tell Musk that the Volkswagen Group has its sight set on gobbling up Tesla’s market share, boasting of the ID.3 and Audi e-tron’s popularity in Europe. Look:

“Hello @Twitter! I’m here to make an impact with @VWGroup, especially on political issues,” Diess tweeted on January 20. “And, of course, to get some of your market shares, @elonmusk—after all, our ID.3 and e-tron have won the first markets in Europe. Looking forward to productive discussions!”

Reports are now coming in that several unmanned Teslas are tailing Diess everywhere he goes.

Jokes aside, it’s always nice to see auto industry executives who refuse to take themselves too seriously on social media. How will Musk respond to this jab? Let’s wait and see. Hopefully, though, it isn’t with a giant red laser beam that zaps down from space. 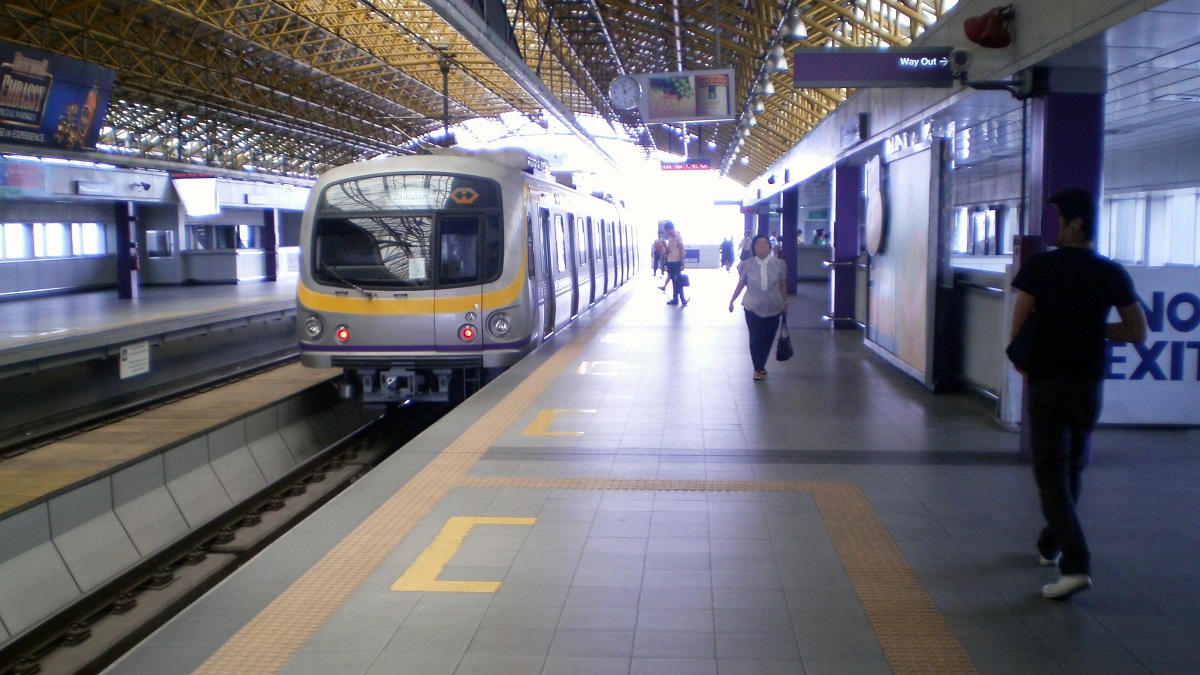 LRT-2 Anonas, Katipunan, and Santolan stations have been reopened
View other articles about:
Recommended Videos
Read the Story →
This article originally appeared on Topgear.com. Minor edits have been made by the TopGear.com.ph editors.
Share:
Retake this Poll
Quiz Results
Share:
Take this Quiz Again
TGP Rating:
/20