Volkswagen PH believes the children are our future 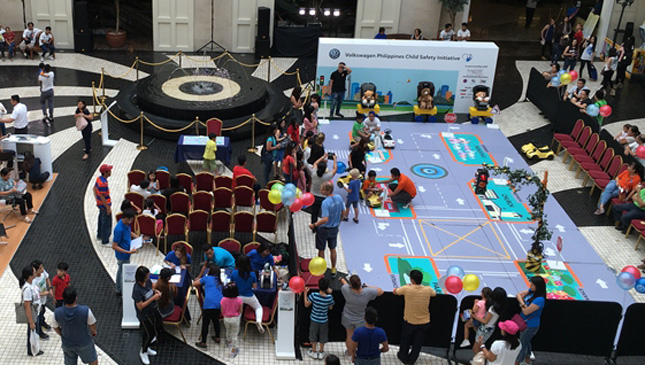 We all know the type: crusty old drivers with bad habits so ingrained that they don’t know right from wrong anymore. If only they attended something like Volkswagen Philippines’ Child Safety Initiative (CSI) program, then we would have been spared from having to deal with motorists hardwired to drive recklessly.

To set your offspring on the path to motoring enlightenment, VW will hold five CSI mall events in the coming weeks. The campaign will be for children ages four to eight, and will also impart important road safety habits to their parents. There will be special focus on the rainy season, as the risk of accidents increase because of wet, slippery roads as well as poor visibility.

The first leg will be in Robinsons Magnolia (New Manila, Quezon City) from August 6 to 7.

Those who’ve attended these types of events before will be glad to know that improvements have been made, so they’re worth visiting again. Imagine one more day distracting your hyperactive kids!

Apart from the miniature simulated roadway (with signages, stoplights and miniature vehicles) for the Junior Driving Course, there will also be a Pledge Wall where children and--maybe more important--parents can sign their commitment to the phrase “Child road safety begins with me.” Car stickers bearing a similar design as the pledge sticker will also be distributed as souvenirs to participants.

The campaign will also feature the Petron Seatbelt Impact Simulator in selected malls. This device will demonstrate what it’s like to be in a vehicle crash at 5kph. Volkswagen’s mascot, Wolfi, will also be present to liven up the venue.

With an estimated 1.24 million people dying annually because of road crashes, teaching our children the right values about safety is a priority for Volkswagen not just here, but more so worldwide. Drop by and show your kids--and remind yourself--what the right motoring mindset is. 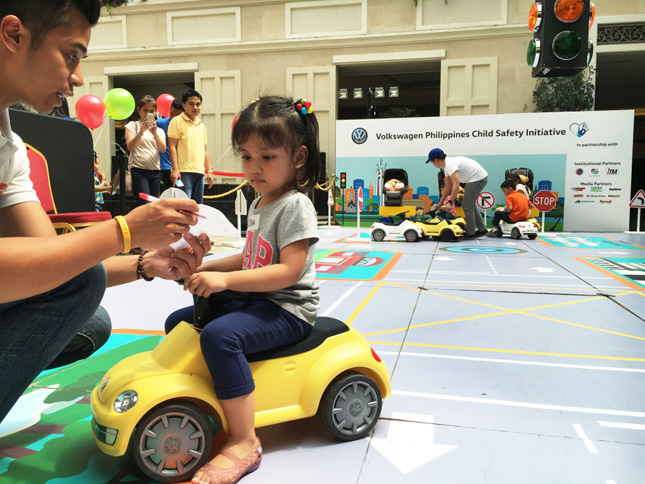 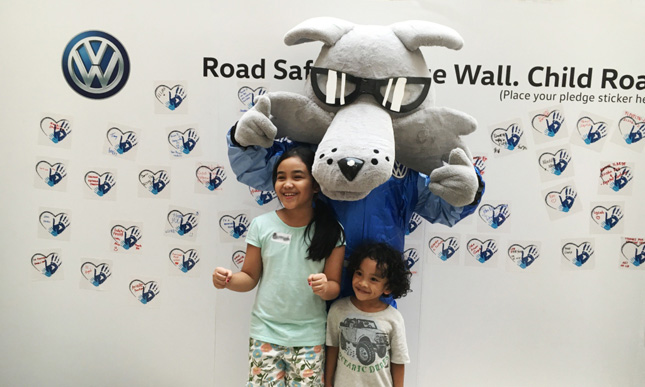 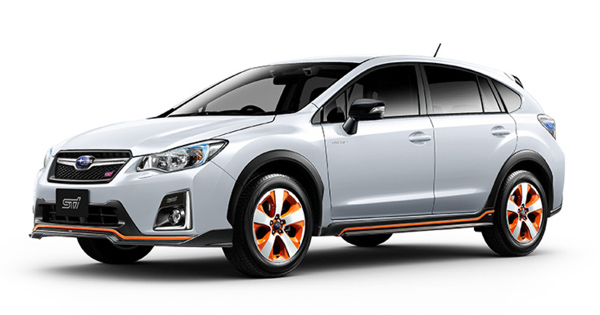 The Subaru XV Hybrid tS is a sporty and green crossover
View other articles about:
Read the Story →
This article originally appeared on Topgear.com. Minor edits have been made by the TopGear.com.ph editors.
Share:
Retake this Poll
Quiz Results
Share:
Take this Quiz Again
TGP Rating:
/20