Where is it located exactly?
by Jason Dela Cruz | Sep 29, 2014
CAR BRANDS IN THIS ARTICLE 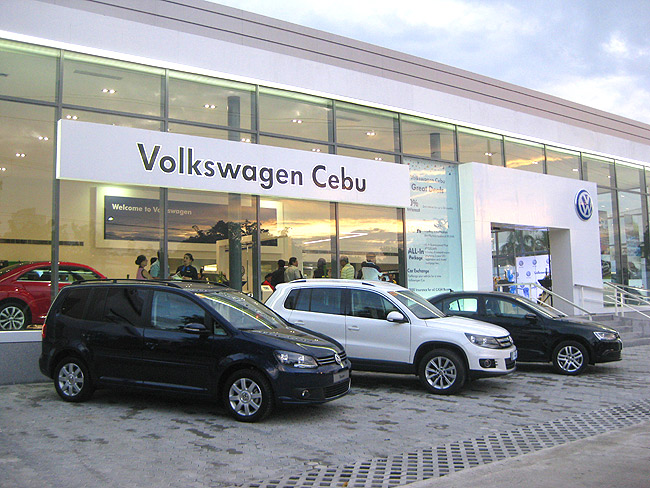 One year since the brand was relaunched in the country, Volkswagen Philippines (aka Automobile Central Enterprise) has now inaugurated its new dealership in the Queen City of the South.

"Volkswagen isn't meant to just be a Manila brand, but also as a nationwide brand," Orbeta declared. "The Ayala Group is heavily invested in Cebu, so it was a natural choice to be here. Our intention is to not only service Cebu, but to also service the rest of the Visayas and Mindanao, as it's easy to roll on and roll off vehicles. We will facilitate this as a hub for Vis-Min."

After Manila, the next best choice is indeed Cebu. That's common for most brands. "Cebu has a strong entrepreneurial base, so it's a natural fit for Volkswagen," Solomon pointed out. "In what we're seeing as our profile of sales in Metro Manila--which is easily about 50% entrepreneurs--it's logical to be here because of that fit."

Since April, the German carmaker has been displaying its product lineup at Ayala Center Cebu. The VWs that have seen good sales are the Tiguan, the Beetle and the Jetta.

Volkswagen Cebu will also carry the rest of the current lineup, which includes the Polo, the Touran and the Touareg. Currently being previewed is the Golf GTI, which the distributor hopes to bring in by the first quarter of next year.

"The brand has been received warmly here in Cebu, especially knowing there's a showroom and that Volkswagen is under the Ayala Group," said Lienaw.

Volkswagen Cebu is located along A. Soriano Avenue in North Reclamation Area. 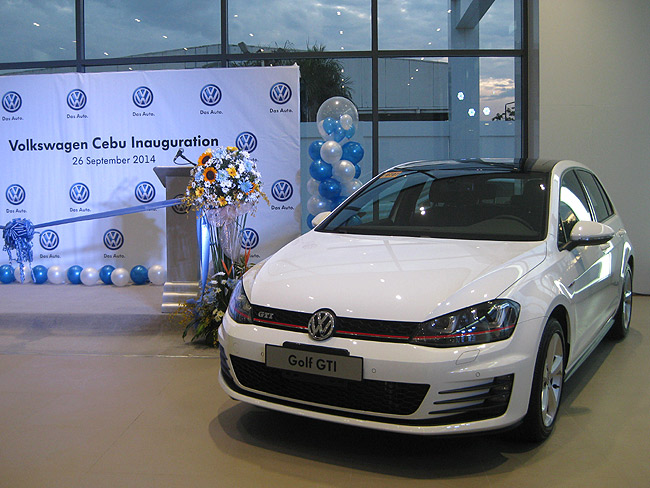 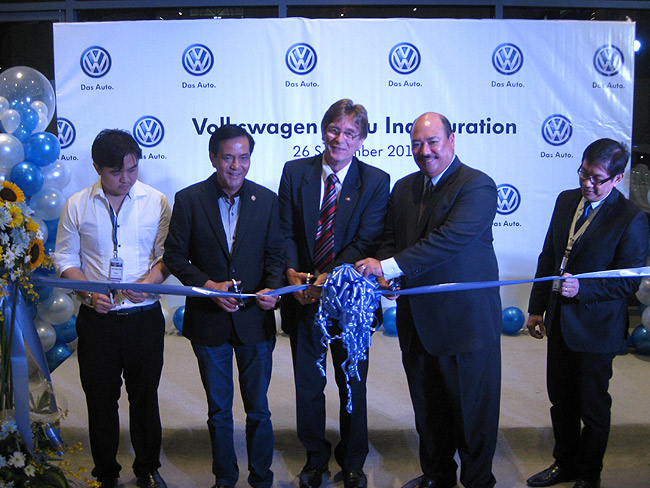 To minimize air pollution, DENR proposes to ban 15-year-old cars
View other articles about:
Read the Story →
This article originally appeared on Topgear.com. Minor edits have been made by the TopGear.com.ph editors.
Share:
Retake this Poll
Quiz Results
Share:
Take this Quiz Again
TGP Rating:
/20