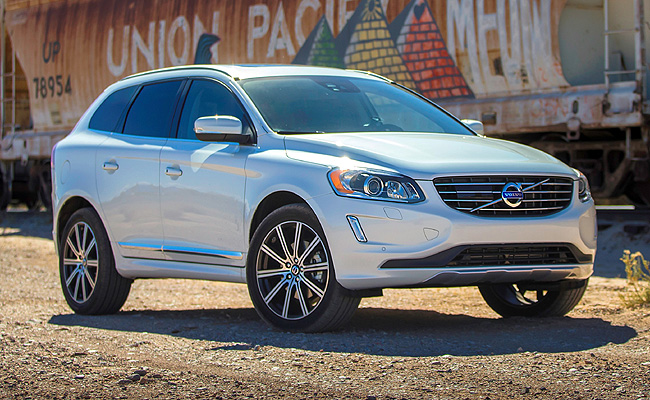 Volvo has marked a milestone for the XC60 with the 500,000th unit rolling out of the factory in April, nearly six years after the model first went on sale in 2008.

The 500,000th unit is destined for the United States, which happens to be the most popular market for the XC60 with around 73,000 units already sold in the country. A close second is China with approximately 70,000 units, followed by Germany, Sweden and the United Kingdom.

"With the XC60, we have shown that we have the ability to compete on equal terms with our German rivals like BMW and Audi, and it gives us strength to do the same with future models," said Volvo Cars senior vice president for marketing, sales and customer service Alain Visser. "This is a car that is not only a success today but will continue to be one in the future."

Subaru PH to hold customer appreciation week with special deals
View other articles about:
Read the Story →
This article originally appeared on Topgear.com. Minor edits have been made by the TopGear.com.ph editors.
Share:
Retake this Poll
Quiz Results
Share:
Take this Quiz Again
TGP Rating:
/20