When is Top Gear returning to your TV screen? 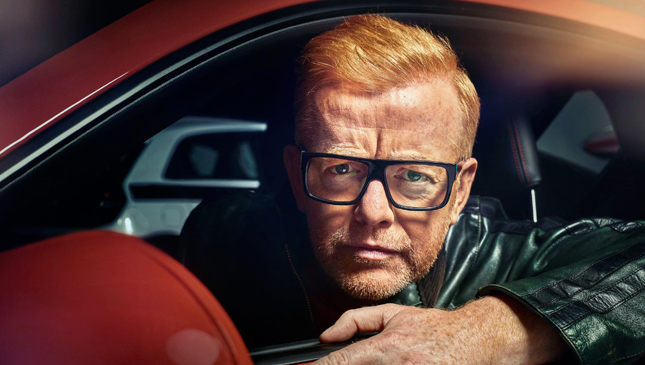 So, it looks like we finally have an idea about when Top Gear will be making its way back onto the small screen. Fans have been waiting eagerly for months for news regarding a return date, ever since Jeremy Clarkson, Richard Hammond and James May made their exit. Finally, we have fresh information.

Chris Evans--our favorite program's new presenter--has announced that the show will be returning to BBC on May 8, 2016. In a report by The Guardian, Evans was quoted as saying that the new season will be aired three days after filming wraps up on May 5. Honestly, we can hardly wait.

According to the report, the show will produce 16 episodes, including its first intercontinental one, which they'll begin filming in the US in January. Unfortunately, we have yet to receive any news about who, if any, will be Evans's co-presenter on the show.

For those who've been living under a rock, Clarkson, the show's long-time presenter, was let go by BBC after his infamous "fracas" with one of Top Gear's producers. Clarkson, along with Hammond and May, went on to sign a huge deal with Amazon UK to be hosts of an all-new motoring show on the Amazon Prime streaming service.

While we're still unsure of what to expect from a post-Clarkson Top Gear, one thing we do know is that we've gone way too long without our dose of British motoring antics. Hopefully, Evans will be able to capture the Top Gear nuttiness and dynamism we've all grown accustomed to over the years. Let's keep our fingers crossed. 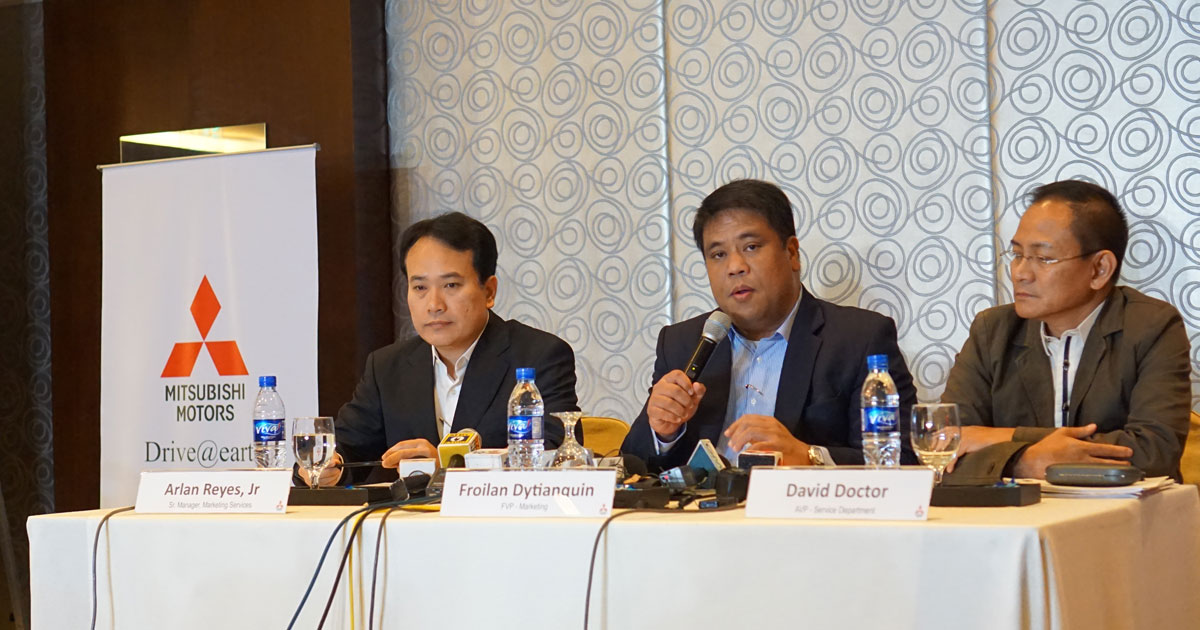 Mitsubishi PH: 'There is no defect in our Montero Sport'
View other articles about:
Read the Story →
This article originally appeared on Topgear.com. Minor edits have been made by the TopGear.com.ph editors.
Share:
Retake this Poll
Quiz Results
Share:
Take this Quiz Again
TGP Rating:
/20