China's Lifan Group has expanded its distribution in the Philippines as it introduced its first passenger car in the local automotive market.

Lifan Cars Philippines, a partnership between Lifan and Ravinian Distributors, Inc., launched the LF 520, a subcompact sedan that comes in 1.6-liter and 1.3-liter variants.

The sedan runs on five-speed manual transmission and is equipped with a McPherson strut and stabilizer suspension system in front and a torsion beam at the rear.

On the outside, the LF 520 claims a European look courtesy of its Italian designers.

Prior to its Philippine launch, the LF 520 has already been plying the streets of 50 countries, including France, Germany, Australia, Spain, Brazil, Vietnam, and Colombia.

"We are bringing the LF 520 to the Philippines so that Filipinos can also enjoy our world-class vehicle which is priced more affordably," Mr. Ong said.

Lifan Cars hopes to sell 800 to 1,000 units of the LF 520 this year on optimism fueled by the Philippine automotive market's six percent sales growth 2008.

The company is also planning to open five more showrooms nationwide to reach a wider consumer base for its cars across the country. 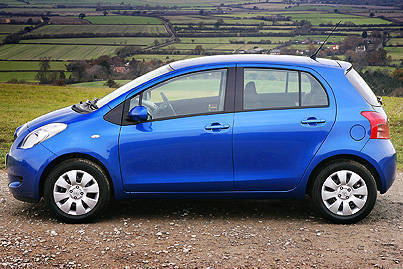