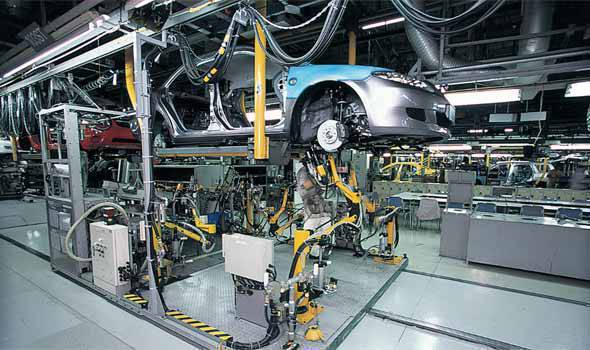 Mazda Motor Corp. has announced a temporary halt in production at two of its plants in Japan following the earthquake and tsunami that hit the country on March 11.

The Japanese car company said further changes in production schedules starting March 17 will be announced as soon as a decision has been made.

Earlier today, Mazda also issued a statement to express its sympathy to the people affected by the disaster in Japan.

The company also pledged to donate Y30 million for recovery and relief efforts in the eastern part of the country.

"The company will continue to monitor the situation and will provide goods and personnel as required," Mazda said.

Ford Group Philippines (FGP), which distributes Mazda vehicles in the local market, has been informed about the temporary shutdown.

"We have been notified of this suspension this afternoon and are working together with Mazda Corp. to assess the situation," said Anika Salceda-Wycoco, FGP assistant vice president for communications.

Honda CVT transmission returns in refreshed Jazz
View other articles about:
Read the Story →
This article originally appeared on Topgear.com. Minor edits have been made by the TopGear.com.ph editors.
Share:
Retake this Poll
Quiz Results
Share:
Take this Quiz Again
TGP Rating:
/20