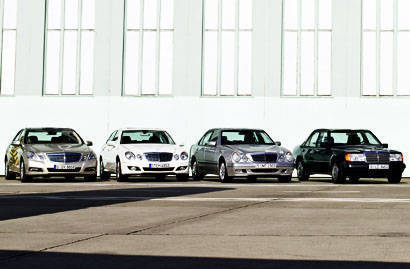 Sales of luxury cars from Mercedes-Benz continue to improve in the Philippines while neighboring countries are reporting a slowdown.

"Asia is turning out to be Mercedes-Benz's biggest market this year. Although Thailand and Singapore's sales are down by 10 percent, sales in China are up by 70 percent while the Philippines is up by around 10 percent," Daimler Southeast Asia president and chief executive Wolfgang Huppenbauer said in an interview.

The positive performance of the Mercedes-Benz brand in the Philippines prompted the manufacturer to hold the Southeast Asian debut of the new E-Class here, Huppenbauer added.

"With the political climate in Thailand and with the economic meltdown affecting Singapore, the chance to have the E-Class make its Southeast Asian debut in the Philippines appealed to us. And again, with the great work CATS Motors has done for Mercedes-Benz, it became the logical choice, really," Huppenbauer said.

For its part, CATS Motors said Mercedes-Benz continues to do well in the Philippines but sales amid the economic slowdown are not as strong as they were in the previous years.

"We are on target with our forecasts, adjusted to be consistent with the economic climate in the Philippines. We are continually working hard to maintain, if not exceed, our overall share of the market this year as we have done in the last few years," CATS Motors communications officer Grace Enriquez said.

Driving a Mercedes-Benz has long been the trademark of the old rich and those who "have arrived" in the Philippine society. 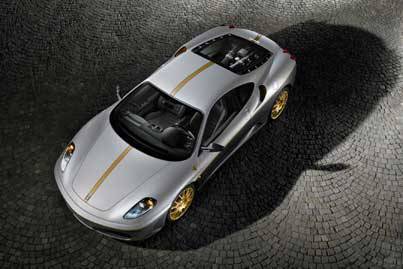 Ferrari to auction last F430 for charity
View other articles about:
Read the Story →
This article originally appeared on Topgear.com. Minor edits have been made by the TopGear.com.ph editors.
Share:
Retake this Poll
Quiz Results
Share:
Take this Quiz Again
TGP Rating:
/20