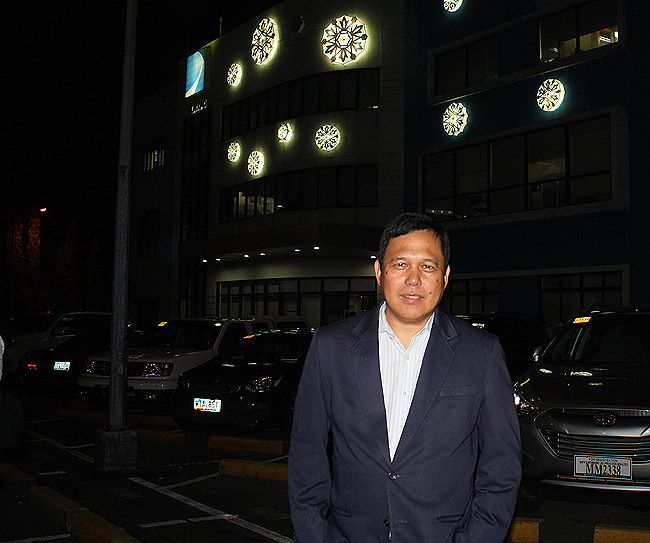 How time flies. At the recently held media thanksgiving party of Manila North Tollways Corporation (MNTC), the company excitedly announced that it would celebrate in the coming months 10 years of managing North Luzon Expressway.

We asked MNTC president Rodrigo Franco to share with us 10 of the company's milestones:

* In 2007, MNTC moved its office from Pasig to Balintawak. "We wanted to be closer to our operations," Franco said.

* The toll management company had some business changes in 2009, one of which was a change in ownership. That year, the Metro Pacific Group acquired MNTC (it used to be part of the Lopez Group of Companies).

* MNTC became the first toll road company in the Philippines to be ISO-certified in 2010.

* Also in 2010, construction of the Mindanao Avenue link was completed.

* The Smart Connect Interchange was likewise completed in 2010. It's the biggest cloverleaf interchange in the country.

* This year, the company's toll system got a makeover by being migrated to Easytrip.

Production of Mazda 6 midsize model hits 3M-unit milestone
View other articles about:
Read the Story →
This article originally appeared on Topgear.com. Minor edits have been made by the TopGear.com.ph editors.
Share:
Retake this Poll
Quiz Results
Share:
Take this Quiz Again
TGP Rating:
/20