In his final State of the Nation Address (SONA), President Rodrigo Duterte enumerated the transport- and motoring-related programs for the country’s road users.

Among the accomplishments mentioned by the Chief Executive are the new bridges, roads, flyovers, and other pieces of infrastructure that have been completed during his term. He likewise mentioned the improvements to Metro Manila’s train lines: the MRT-3, which now has more carriages running at 60kph (from 30kph), and the LRT-2, whose East Extension catering to Marikina and Antipolo residents began operations recently.

The President also talked about the Land Transportation Office’s (LTO) plan to begin issuing driver’s licenses with 10-year validity. This will kick off within the year.

While Duterte said he is in favor of this program, he had this to say to the LTO: Motorists seeking to get a 10-year driver’s license must undergo a more stringent physical examination to ensure they are still capable of operating a motor vehicle.

As of 2019, applicants may only undergo a physical examination at LTO-accredited clinics, and the medical certificates must be transmitted electronically to the LTO.

What do you think? Are you in favor of stricter physical examinations for driver’s license renewal?

NOTE: This article first appeared on TopBikes.ph. It has been translated to English by TopGear.com.ph editors. Minor edits have been made. 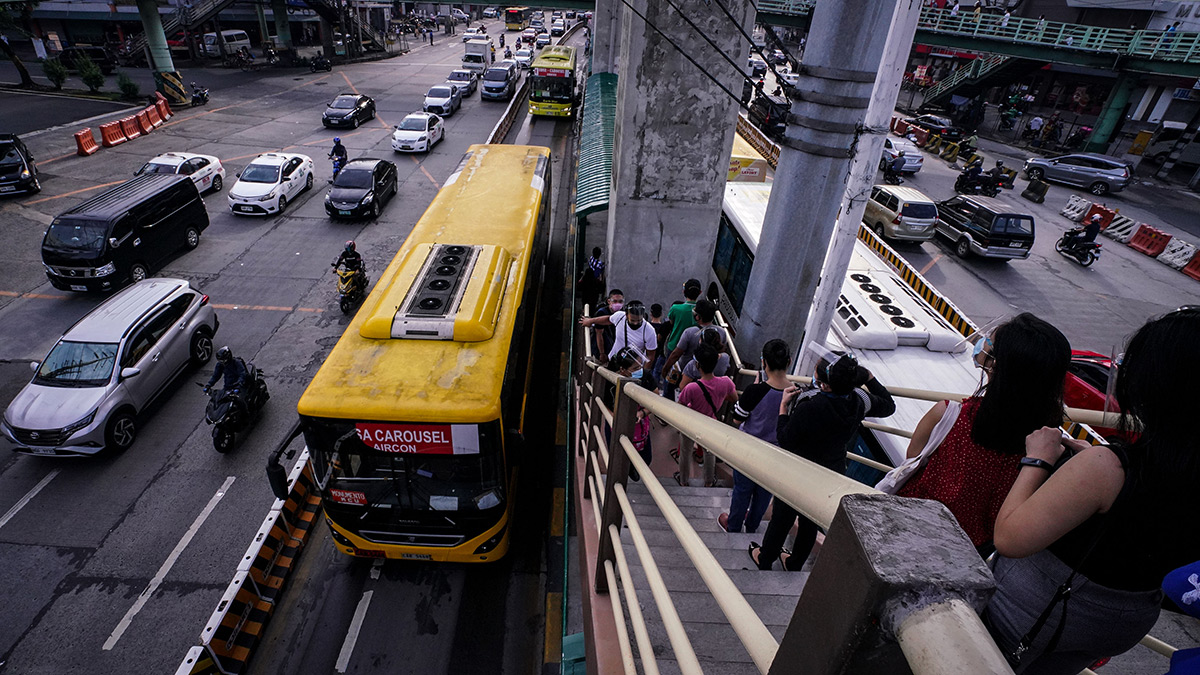 SONA 2021: Commuting, intra-city travel have improved, says President
View other articles about:
Read the Story →
This article originally appeared on Topgear.com. Minor edits have been made by the TopGear.com.ph editors.
Share:
Retake this Poll
Quiz Results
Share:
Take this Quiz Again
TGP Rating:
/20