Today, September 22, is World Car Free Day, and several cycling advocates took to the roads on a #SabaySaBike campaign to encourage people to walk or take a bike to work.

Spin.ph lensman Jerome Ascano captured these two-wheeled warriors in Manila—the third leg in an 8-stop cycling route that takes them around the city. 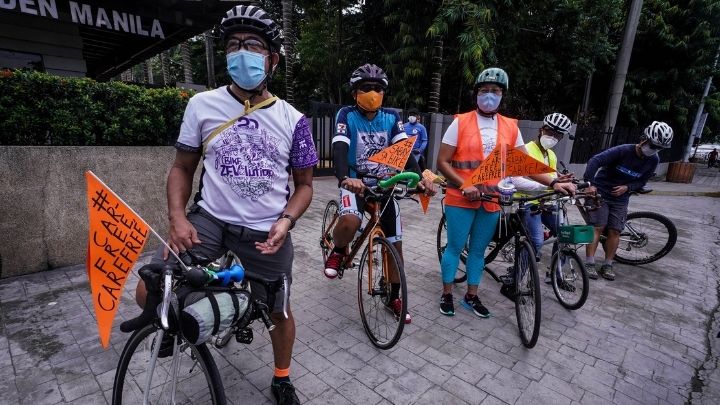 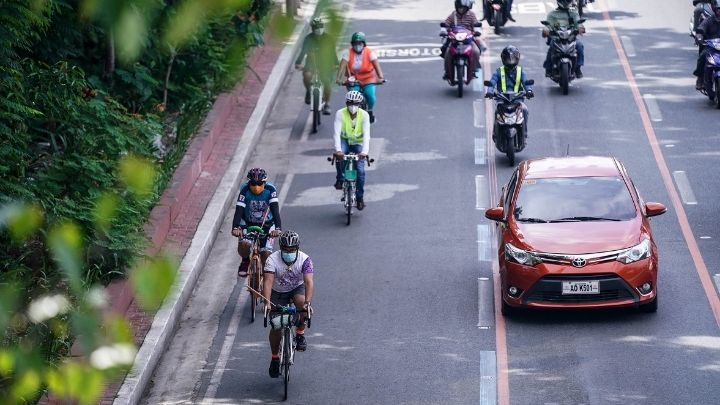 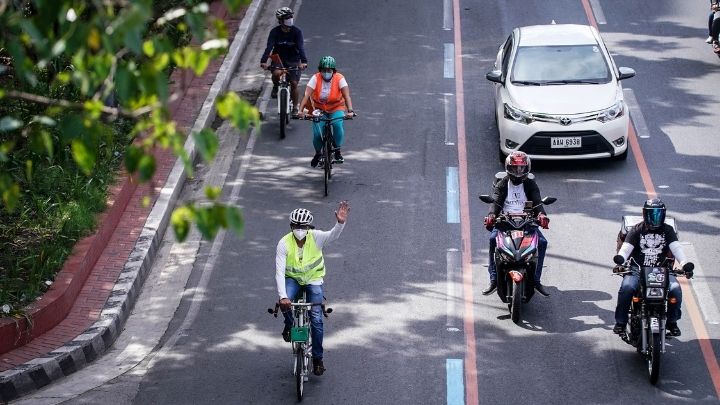 Of course, bikers were encouraged to make their own #SabaySaBike routes, as long as it covered around 20 to 24 kilometers.

“This is not a mass ride,” emphasized the Sabay Sa Bike guidelines. “Observe health and physical distancing protocols for everyone's safety. Wear a mask. Keep at least a one-meter distance while moving and especially at stops.”

Riders are also encouraged to move at a single line and a steady pace along bike routes and roadways.

A second ride, covering Muntinlupa, Las Pinas, Paranaque before heading down to Pasig, Cainta, Mandaluyong, and San Juan, was expected to start at 2pm. It will end in Monumento around 9pm.

Though there have been localized ‘car-free’ days around the globe since at least the ’70s, World Car Free Day first began formally in 2000, with the date of September 22 coinciding with the European Union’s own car-free day. According to the World Car Free Network, “people around the world organize events of all sizes to showcase alternatives to the automobile.” 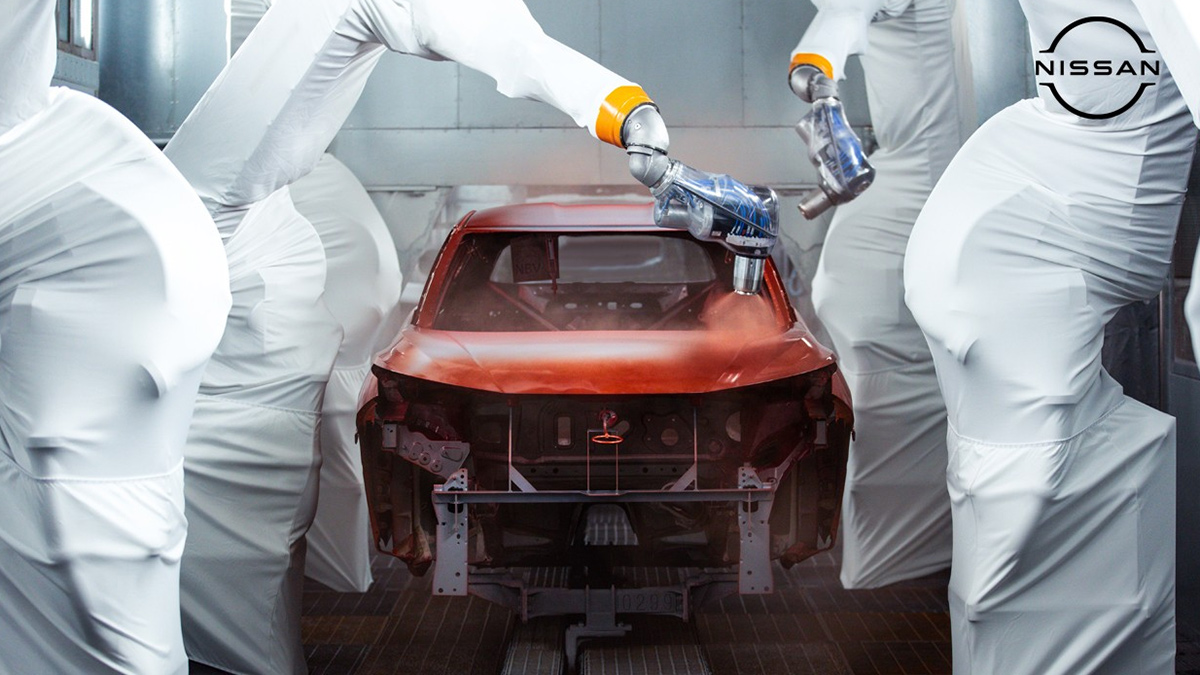 Ever wonder how much work goes into your car’s factory paint job?
View other articles about:
Recommended Videos
Read the Story →
This article originally appeared on Topgear.com. Minor edits have been made by the TopGear.com.ph editors.
Share:
Retake this Poll
Quiz Results
Share:
Take this Quiz Again
TGP Rating:
/20