MMDA looking to avoid road closures for next week’s SONA

Expecting road closures around the Batasang Pambansa for president Rodrigo Duterte’s final State of the Nation Address (SONA) on July 26? Take a chill pill, because the Metropolitan Manila Development Authority (MMDA) says it might not even be necessary.

In an interview with One News PH, MMDA traffic chief Bong Nebrija shared that, as much as possible, the agency wants to avoid implementing road closures for the event.

According to him, adjustments are in order because SONA 2021 is taking place during a pandemic, and the MMDA does not want to make mobility hard for motorists on a Monday.

“The SONA template has been changed because of the pandemic. Before, we used to have road closures. But right now, as much as possible, we do not want to inconvenience people, especially on a Monday. We will try our best,” Nebrija said.

The official added that one of the factors the agency is considering is where protests will be staged, saying if these can be limited to areas where traffic won’t be affected, road closures might not be necessary.

“There’s no final plan yet on whether to close the roads or not, because we’re still finalizing if there will be protesters going to the SONA area. So if there will be none, or it can be contained in a place that will not affect traffic, then we might not close any roads anymore. Or if not, there will only be a minimum number of roads that will be closed.”

For now, Nebrija says a final traffic plan is still being finalized by the MMDA and Quezon City police district. But hey, if road closures can be avoided entirely, why not? Think the agency’s approach for this year’s SONA is doable? Let us know in the comments. 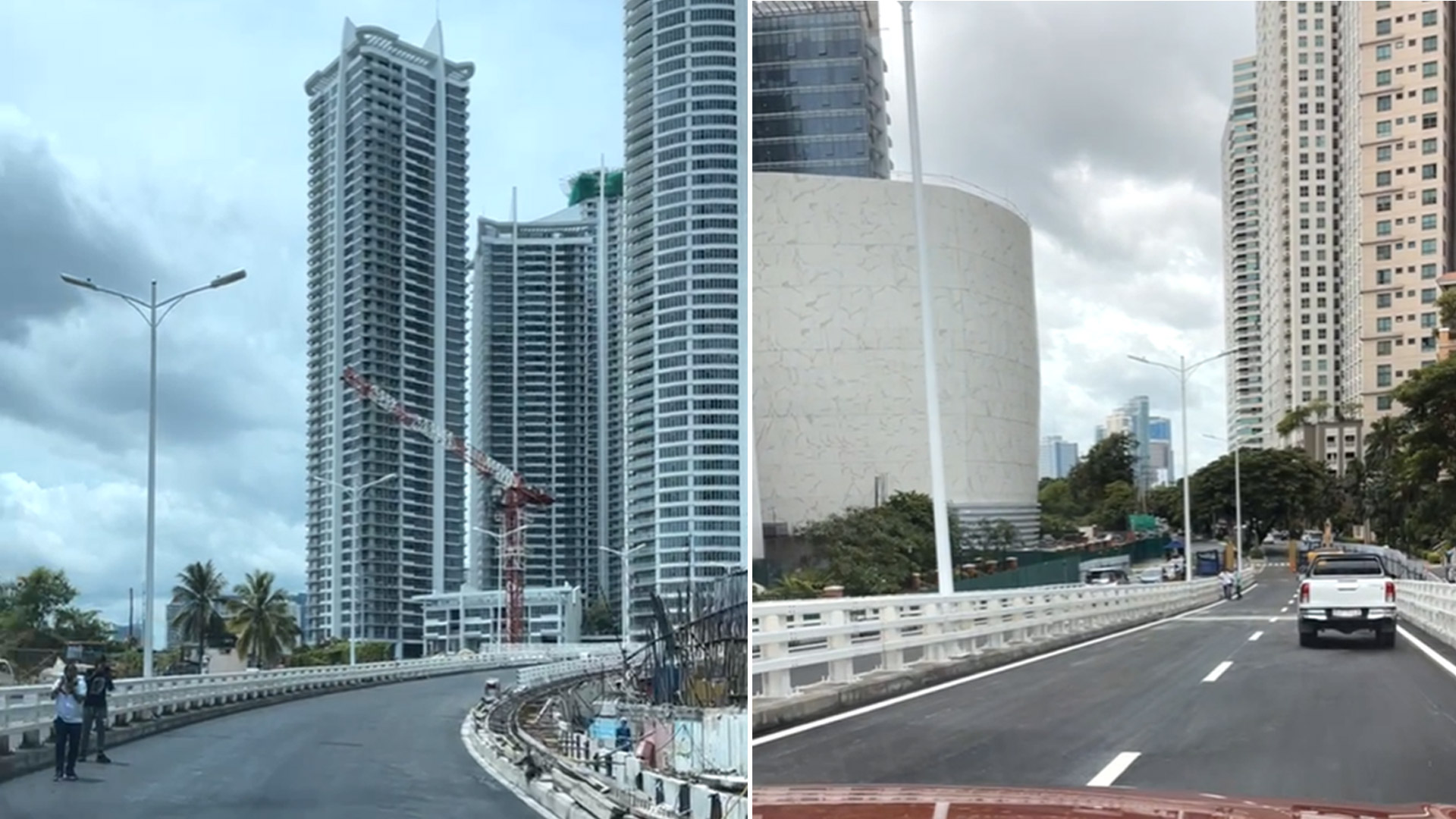 Watch: Here’s what it’s like to drive over the new Rockwell Bridge
View other articles about:
Read the Story →
This article originally appeared on Topgear.com. Minor edits have been made by the TopGear.com.ph editors.
Share:
Retake this Poll
Quiz Results
Share:
Take this Quiz Again
TGP Rating:
/20