9 reasons why we should solve our traffic woes now 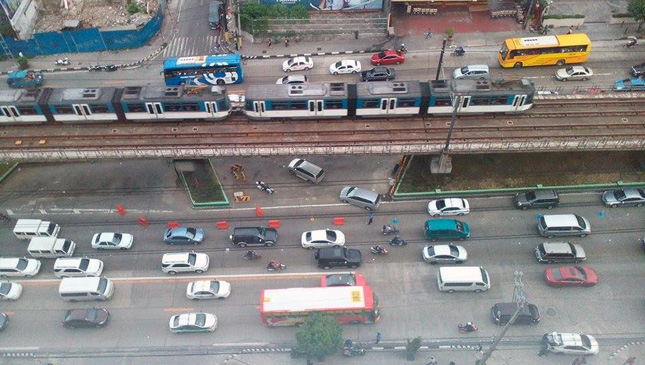 I grew up watching the Back To The Future trilogy. The part that struck me the most was when the mad scientist Dr. Emmett Brown was trying to get Marty McFly to understand the gravity of his actions, and to get the bigger picture. To not just live in the now, but to foresee the consequences in the future.

In the same way, we need to know and understand that every action on the road has a reaction, a consequence, an effect that ripples from end to end. The bigger picture we have in mind will affect how we drive and how we treat other fellow drivers today, right now.

So let’s paint a picture of a motoring world with self-discipline, a well-organized traffic management system, and efficient public transportation. Hopefully this will convince many of us to change our motoring behavior. Just keep these nine things in mind--nine reasons why we should act now to curb our traffic problems.

If traffic conditions in the Philippines were a lot better:

1. We'd have more time. To sleep, to spend with family, to read, to work, to play. Basically, time to do things other than staring at brake lights or trying not to get squished by buses. There are days I end up spending as much as 40% of my waking hours on the road (6.5 hours), and this is just to travel 122km in all. That’s traveling at an average speed of less than 20kph for the entire trip. More time to rest or do extracurricular activities would improve not just our health but also our productivity.

3. We'd have more durable cars. Or at least longer-lasting parts, like brakes. Which would then bring down the cost to maintain a vehicle during its lifetime.

4. We'd boost the economy. That would be through the faster movement of goods and people. Even public-utility vehicle owners would be able to make more trips per day, allowing them to earn more income. The Japan International Cooperation Agency conducted a study in 2012, which found that our country loses P2.4 billion a day in potential revenue because of traffic. This figure could balloon to P 6 billion per day by 2030 based on the study's projections. Imagine being able to recover these losses.

5. We'd promote local tourism. We'd accomplish this by enabling people to travel anywhere, anytime, without having to worry about hellish traffic conditions. Enabling people to just get up and go--whether from the north to the south, or vice versa--could also inspire better appreciation for our country.

6. We'd have a cleaner environment. Both people and cars wouldn’t need to spend as much time on the road wasting gas, resulting in less air pollution, less trash left on the road (maybe even less flooding caused by blocked drainage systems), clearer lungs, and a longer and healthier life. According to the US Environmental Protection Agency, "a significant body of research has shown that long-term exposure to fine particulate matter, known as PM2.5, can impact heart disease. These particles are emitted year round in exhaust from motor vehicles" and can trigger a stroke or heart attack.

7. We'd have safer roads. With smooth-flowing traffic, we would have less accidents, less damage to life and property, and less road rage. And we'd have the ability to share the road more and safely with other forms of transportation, like bicycles.

8. We'd save lives. Ambulances would have a quicker response time to emergencies. In many cases, the difference of a few seconds spells the difference between life and death.

9. It would finally make sense to get that dream car of ours. Yes, with its powerful, gas-guzzling V8 engine. Without paralyzing gridlocks to hold it back.

Right now, most of us don’t care as long as we get from point A to point B--no matter how long it takes us, how we get there, or what it takes for us to get there. The benefits of alleviating traffic go way beyond just being able to say: "Wow, ang luwag ng kalsada!" We have to remember the bigger picture and what it has in store for us: better roads, better journeys, and a better life for all.

Let's remember this every day we drive out of our garage. 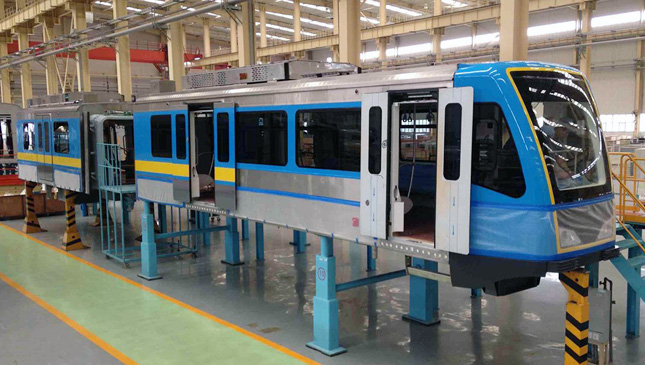 DOTC: Take a look at the new MRT-3 prototype train
View other articles about:
Read the Story →
This article originally appeared on Topgear.com. Minor edits have been made by the TopGear.com.ph editors.
Share:
Retake this Poll
Quiz Results
Share:
Take this Quiz Again
TGP Rating:
/20