To promote and preserve the local language
by Christa I. De La Cruz for Spot.ph | Sep 11, 2021

In other Asian countries like Japan or Korea, most traffic signs are written in their own language alongside an English translation. Here in the Philippines, road signs in English are the norm, with the country being one of the largest English-speaking nations in the world.

Looks like that’s changing in Angeles City, where the local government is hoping “to preserve and revitalize Kapampangan language” by normalizing traffic signages written in their mother tongue. Up to 20 Kapampangan road signs were installed around MacArthur Highway, Fil-Am Friendship Circumferential Road, and Angeles City–Magalang Road on September 1, not only to promote the use of the local language, but also to maintain safety among kabalen road users along major thoroughfares. 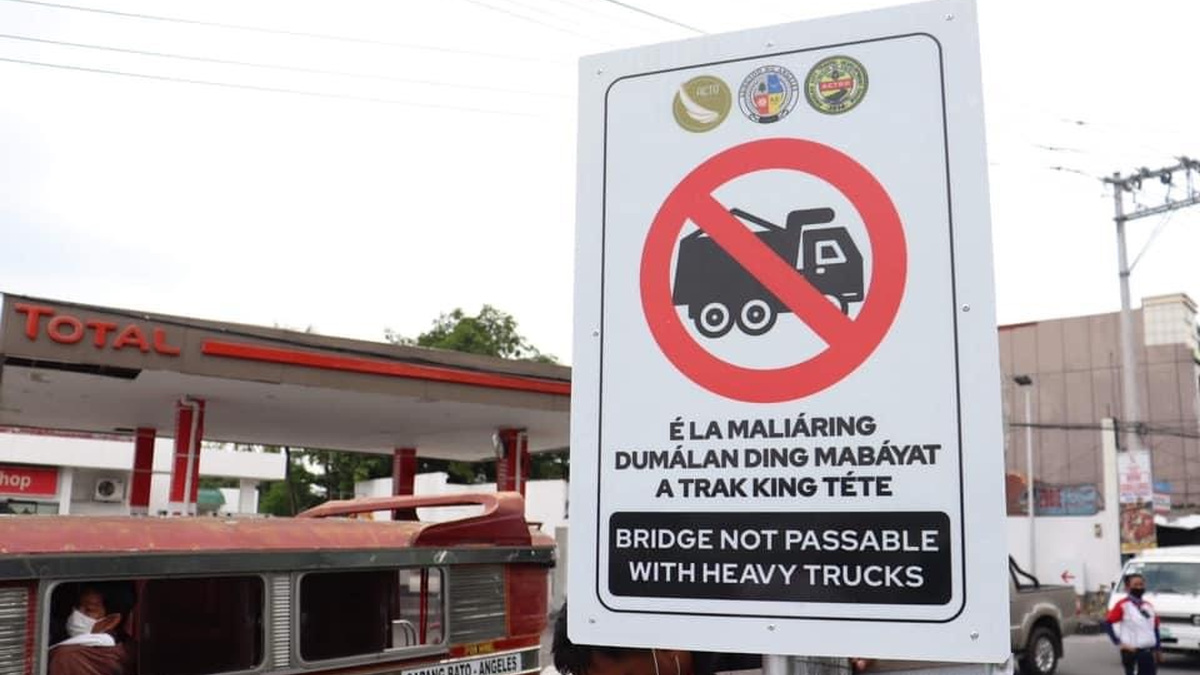 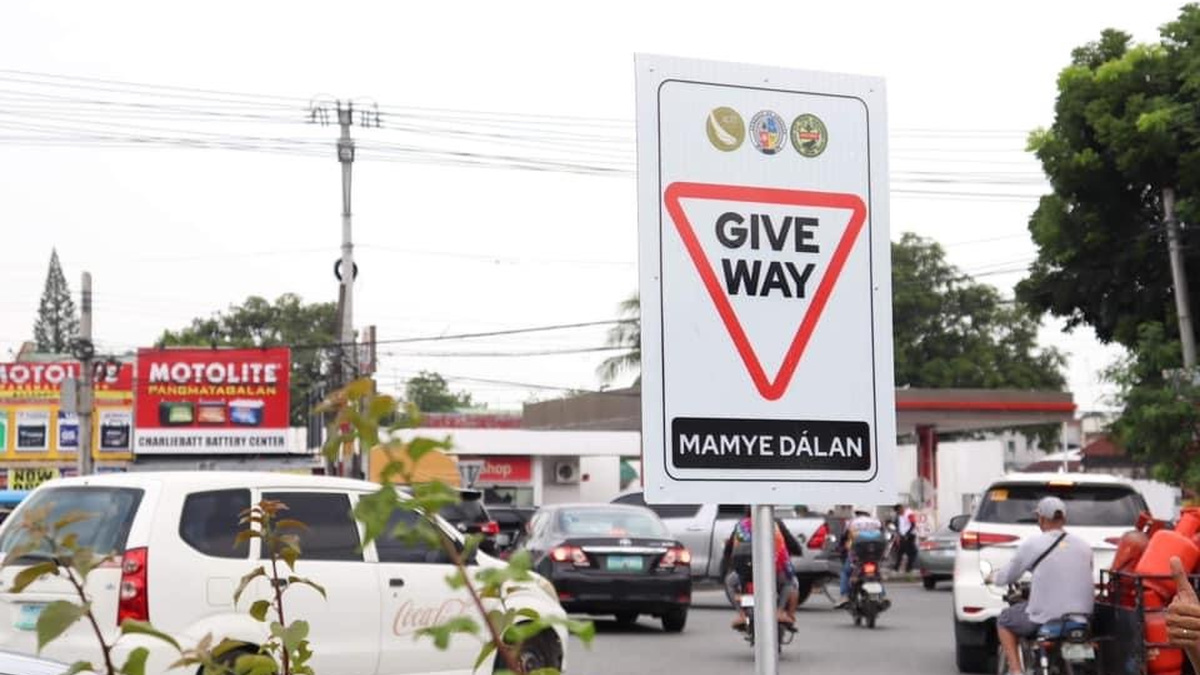 Angeles City Traffic Development Office chief Francis Pangilinan told the Philippine Daily Inquirer on September 7 that more than 400 pieces of signage will be installed in the city. All of them also have the English translation as mandated by local traffic laws. Some signs are erected beside or near existing English signs prescribed by the Land Transportation Office. 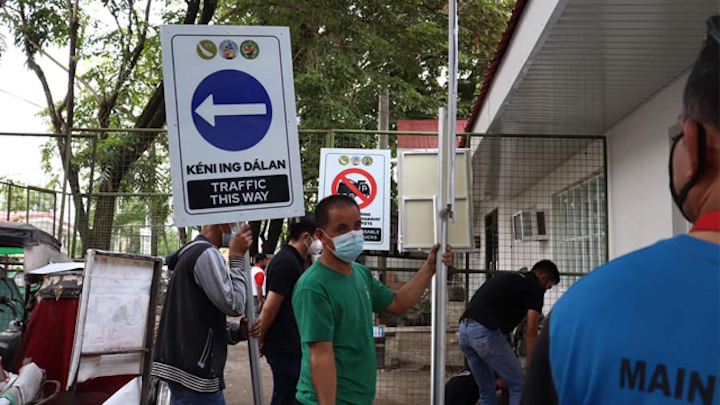 The move is the first of its kind in Angeles City as well as in the whole province of Pampanga. It is pursuant to Ordinance No. 424, which “establishes Kapampangan as an official language of Angeles City and institutionalizing its use in all sectors alongside existing national and official languages.” The ordinance hopes to promote the “highly threatened” language, which is spoken not only in Pampanga, but also in Bataan, Tarlac, Bulacan, and Nueva Ecija.

Also part of the initiative is the use of Kapampangan in the City Council’s sessions at least once a month, which started in January. They have so far drafted four resolutions in their mother tongue since February. Daycare centers in Angeles were also instructed by Mayor Carmelo Lazatin Jr. to use Kapampangan as the mode of instruction at least three hours per week once face-to-face classes resume. 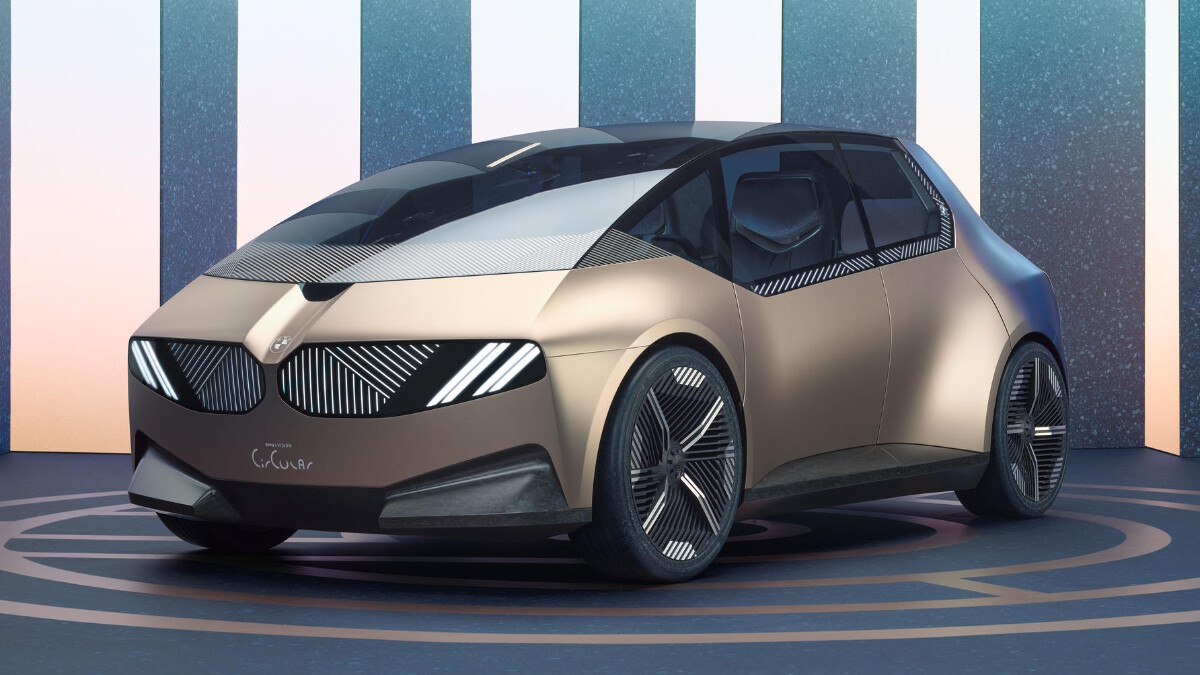 Your 2040 BMW electric car could be 100% recycled and 100% recyclable
View other articles about:
Read the Story →
This article originally appeared on Topgear.com. Minor edits have been made by the TopGear.com.ph editors.
Share:
Retake this Poll
Quiz Results
Share:
Take this Quiz Again
TGP Rating:
/20