Anti-Distracted Driving law to be in effect on May 18 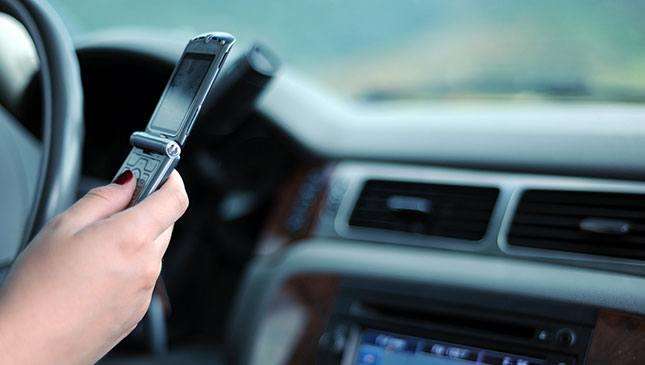 Put those smartphones down people, because Republic Act 10913, better known as the Anti-Distracted Driving Act, will finally be in full effect by this Thursday, May 18, 2017. That's nearly one year since the bill passed the Senate and 15 days since its Implementing Rules and Regulations were published.

In the bill, distracted driving is defined as "using a mobile communications device to write, send, or read text-based communication or to make or receive calls, and other similar acts," as well as to use "an electronic entertainment or computing device to play games, watch movies, surf the internet, compose messages, read e-books, perform calculations, and other similar acts."

To make things clear, you may use the said devices provided that it's via a hands-free function (speakerphone, earphones and mic, etc.), and provided it isn't placed within your line of sight. Also take note that the law applies to vehicles which are stopped at a red light or pulled over on the side of the road "in compliance with a traffic regulation."

Exemptions to the act include using said devices to make emergency calls, and motorists operating emergency vehicles (ambulances, fire trucks, etc.), provided the act is done "in the course and scope of his or her duties."

We've discussed it before, but below are the corresponding fines and penalties for motorists caught violating the Anti-Distracted Driving Act:

You've been warned. In March this year, the Metropolitan Manila Development Authority (MMDA) cited distracted driving as one of the reasons the agency is mulling regulating car tints. We wonder what other schemes our authorities can come up with to actually catch distracted drivers in the act. 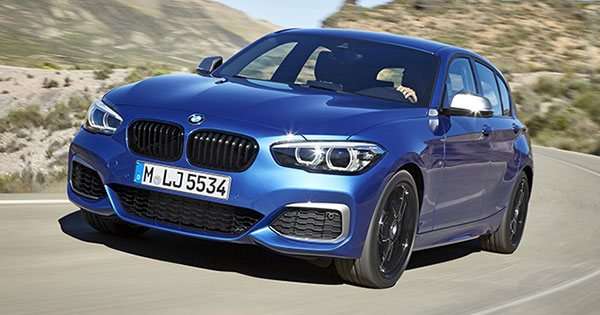 The new BMW 1-Series and 2-Series have been revealed
View other articles about:
Read the Story →
This article originally appeared on Topgear.com. Minor edits have been made by the TopGear.com.ph editors.
Share:
Retake this Poll
Quiz Results
Share:
Take this Quiz Again
TGP Rating:
/20