For violating social-distancing rules
by Aris Ilagan for TopBikes.ph | Oct 19, 2020

As the November 2 deadline for the implementation of cashless tollways transactions is fast approaching, the country’s two tollway systems are faced with a myriad of problems—from technical issues and a shortage of RFID stickers, to causing traffic and now a violation of health protocols.

The Inter-Agency Task Force (IATF) for the Management of Emerging Infectious Diseases has ordered the closure of off-site Easytrip and Autosweep RFID activation booths at fuel stations along the North Luzon Expressway (NLEX) and the South Luzon Expressway (SLEX) due to alleged failure to follow the minimum health standards.

Sources say IATF monitoring units have been clamping down on RFID installation booths since October 17, after seeing long queues of applicants not observing the one-meter social distance required by the government. More booths, including Autosweep kiosks, were temporarily shut down today, October 19, for the same reason. 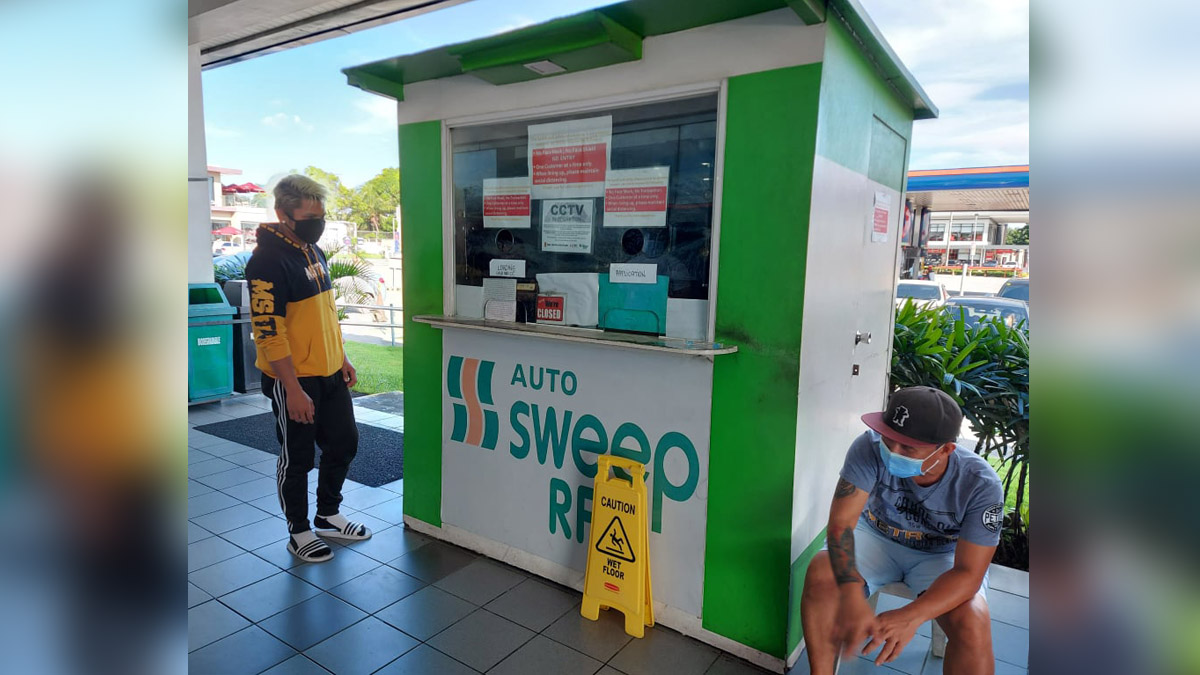 An Autosweep kiosk at the Shell station in Magallanes Village had this notice: “Due to traffic congestion and violation of IATF social distancing protocol, we have temporarily closed this RFID station.” It didn’t mention when it will resume operations.

Next to the booth is a table where Easytrip representatives process applications for RFID stickers. It was vacant today, but they were nice enough to leave a note: 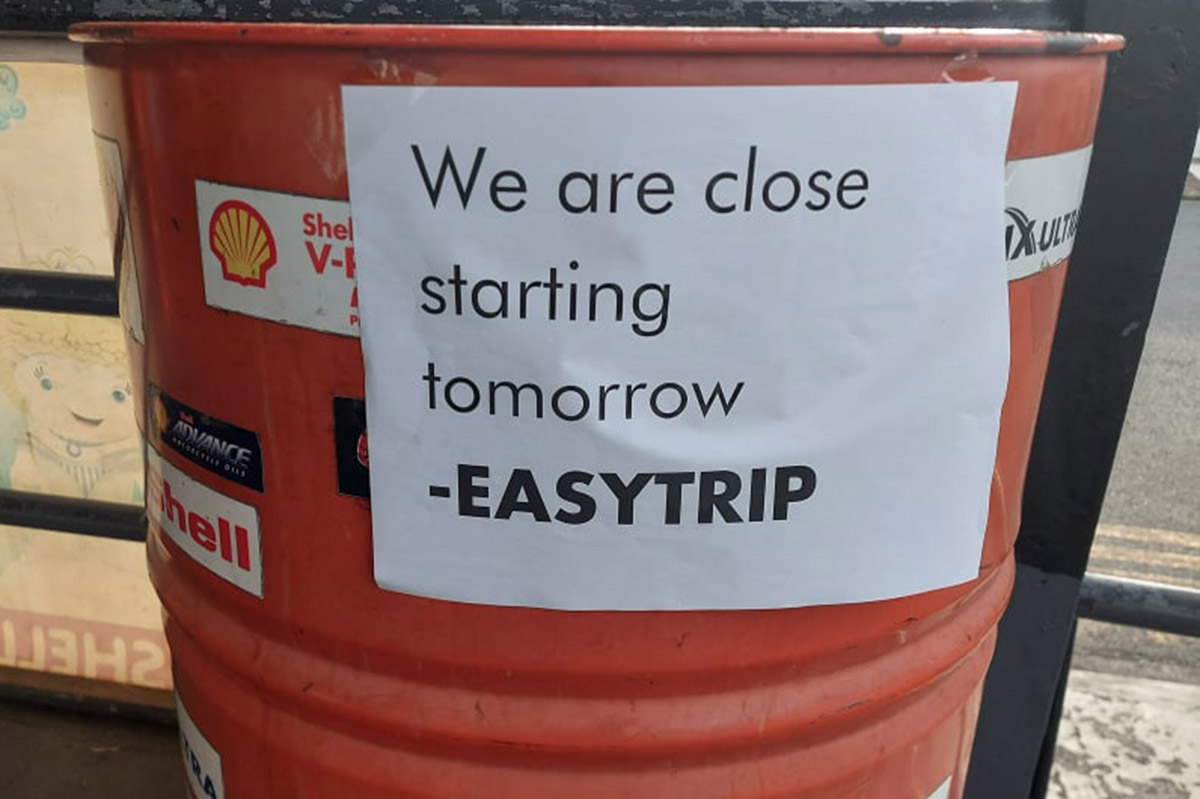 Hopefully, Metro Pacific Tollways Corporation (Easytrip) and SMC Tollways (Autosweep) can come up with strict measures in accordance with the IATF policy and a traffic management system to maintain order at off-site installation centers at the soonest possible time.

Does this mean the November 2 implementation of cashless tollways payments should be moved? 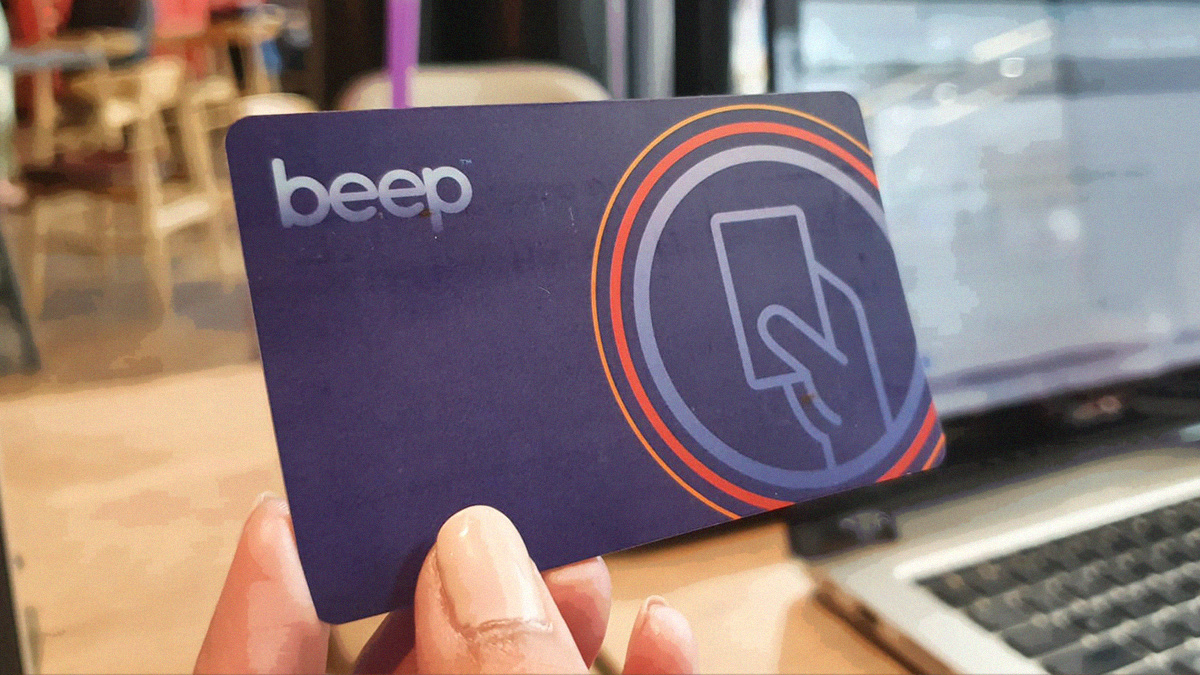 LRT-2 contactless transactions get a boost with new Beep e-load stations
View other articles about:
Read the Story →
This article originally appeared on Topgear.com. Minor edits have been made by the TopGear.com.ph editors.
Share:
Retake this Poll
Quiz Results
Share:
Take this Quiz Again
TGP Rating:
/20