PNP: Bad turning is leading cause of vehicular accidents in 2016 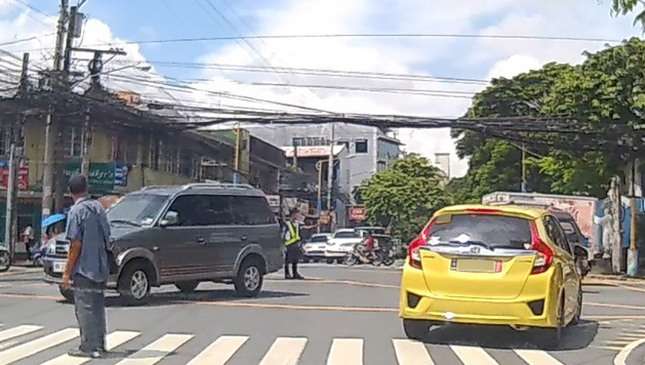 What could be timelier than an article of TopGear.com.ph staff writer Jason Tulio on the dos and don’ts of turning left at an intersection?

It was published before the Philippine National Police (PNP)-Highway Patrol Group (HPG) released a report claiming that bad turning or changing direction without using the vehicle’s signal lights is the number one cause of accidents in the country last year.

In his presentation dubbed as ‘Road Safety and Discipline in the Philippines’ during the 7th ASEAN Automobile Safety Forum last Monday, Supt. Oliver Tanseco said that bad turning is illegal turning. Accidents like these also occur when the driver changes lane abruptly without checking the side mirror if an oncoming vehicle on either the left or right side is approaching, according to police authorities.

Based on police data, speeding ranks second in the top causes of road crashes, while wrong overtaking is third. Tanseco said there were 32,369 reported road crashes in the country last year.

However, both the PNP and the Department of Transportation (DOTr) claimed that the figures being released by government authorities is roughly only 15% of the total number. The two agencies decried the lack of a systematic data-gathering method that can track all the vehicular accidents in the country.

"Most of those reported are taken from the scene (of the accident)," said Tanseco. "This is partial report on road crash incidents in the country because of the lack of reporting system."

DOTr assistant secretary for transport Mark de Leon said that in Metro Manila alone where 12.9 million people reside, the daily average of road crashes is 262. This is approximately 11 incidents per hour. Motorcycles account for 53% of the total figure, followed by pedestrians (19%) and drivers of vehicles with four wheels or more(14%).

The forum attended by road-safety advocates was organized by the ASEAN New Car Assessment Program (NCAP) and the Automobile Association of the Philippines (AAP). Its goal is to come up with solutions to avert the increasing number of road crashes in the country. The seminar is line with the Decade of Action for Road Safety 2011-2020 declaration in 2010, which led to the establishment of ASEAN-NCAP.

Among those who graced the forum were Malaysian Institute of Road Safety Research board member Tunku Mudzaffar Tunku and Global NCAP programs director & Asia Pacific coordinator Jessica Truong. Both of them stressed the need for car manufacturers to push for NCAP safety rating in the region to protect vehicle occupants from road crashes. 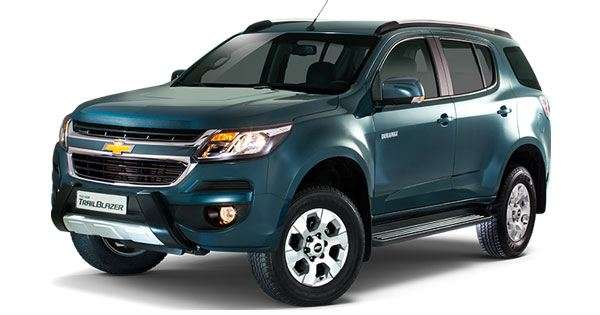