If you drove up to Baguio City over the 2019 holidays, you’ll know that vehicular congestion in the country’s Summer Capital is seriously getting out of hand.

According to data from the Department of Public Works and Highway’s (DPWH) road monitoring report, more than 70,000 private vehicles chugged up to the popular vacation spot from December 21 to 26, 2019. Those cars caused traffic flow in the city to come to a near standstill, and the city has had enough.

According to a report by GMA News Online, the local city government is planning to combat the growing issue of traffic by pouring money into infrastructure. City Mayor Benjamin Magalong says projects being eyed include three integrated transport terminals, road-widening works, and the construction of more than P200 million worth of sidewalks.

“For the sidewalks, the construction will start on the third week of January. We have invested P150 million for this, and I have asked DPWH Secretary Mark Villar for another P50 million,” Magalong continued. “And for the next two and a half years, we will invest P400 million for this construction of better sidewalks to make our city more walkable. After all, masarap maglakad sa Baguio kasi malamig.”

Magalong also stressed that the city’s road system is good for only 15,000 to 17,000 vehicles, despite the 63,000 vehicles registered in Baguio City. Do you like the city’s chances of solving its traffic problem? Let us know in the comments. 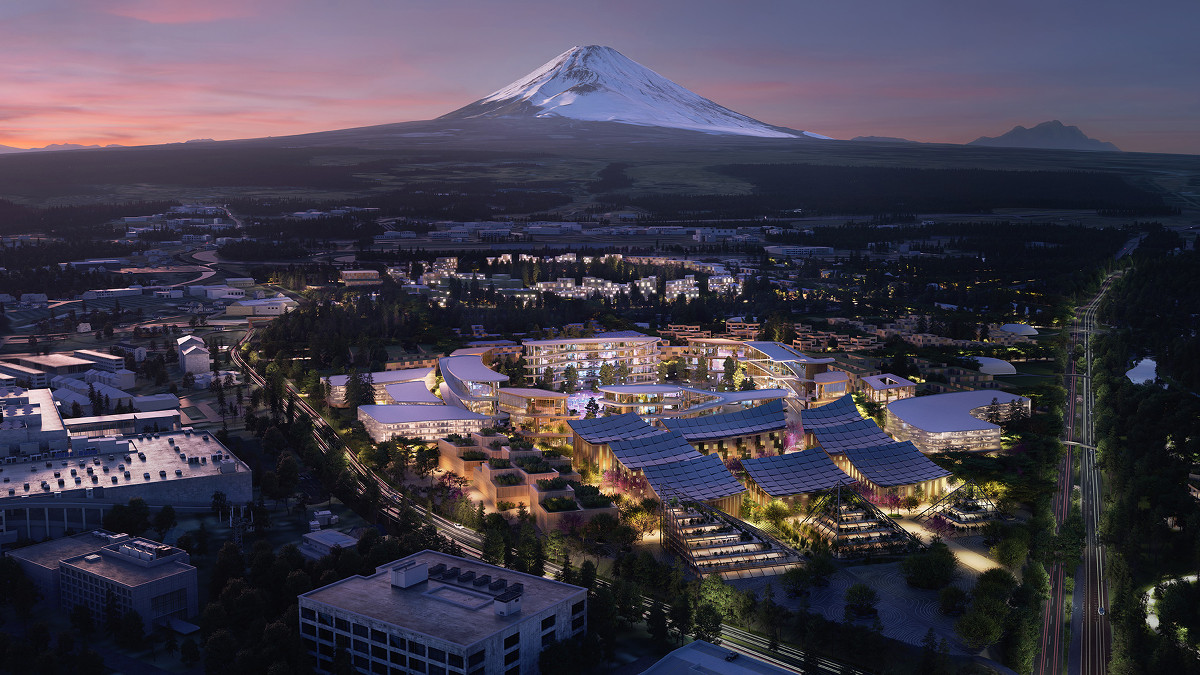 Toyota to build hydrogen-powered ‘city of the future’ at base of Japan’s Mt. Fuji
View other articles about:
Recommended Videos
Read the Story →
This article originally appeared on Topgear.com. Minor edits have been made by the TopGear.com.ph editors.
Share:
Retake this Poll
Quiz Results
Share:
Take this Quiz Again
TGP Rating:
/20