On Tuesday, October 20, the Department of Public Works and Highways (DPWH) announced that a contract for the engineering design of a bridge spanning Manila Bay had been signed. The Bataan-Cavite Interlink Bridge (BCIB) Project is the latest development in the decades-old plan to ease traffic in Metro Manila by connecting two provinces in the north and south of the capital region.

Here are five things you need to know about the BCIB Project:

Felicito Payumo, former chair of the Subic Bay Metropolitan Authority, was the first to pitch a bridge project linking Bataan in the north to Cavite in the south. He initially proposed the project back in 1987, during his first term as congressman of Bataan, and called it the Trans Manila Bay Crossing.

“The Trans Manila Bay Crossing poses no right of way issue,” the Philippine Daily Inquirer quoted Payumo as saying back in 2016.“It will not only push growth outside of Metro Manila, but will also connect three regions with close to 40% of the population and with gross domestic product (GDP) exceeding 50% of our total GDP.”

2) The idea was inspired by a similar project in Japan.

According to Payumo, the idea for the Bataan-Cavite bridge came from the Tokyo Aqua-Line project in Japan. Also known as the Trans-Tokyo Bay Expressway, the structure connects the city of Kawasaki in Kanagawa Prefecture with Kisarazu in Chiba Prefecture. Motorists cut travel time between the two regions from 90 to 15 minutes, essentially skipping driving through downtown Tokyo.

The BCIB is hinged on the same concept for Metro Manila. “Motorists from Bataan and the rest of Central Luzon need not go around Metro Manila to go to Cavite and the rest of Southern Luzon,” Payumo said.“They can cross the Bataan-Corregidor-Cavite Trans Manila Bay Bridge-Tunnel.”

3) An underwater tunnel was part of the original proposal.

At least two Japanese firms submitted proposals to build an underwater tunnel as well as a bridge through Manila Bay to connect Bataan and Cavite. In a Philippine Star story from 2001, Payumo said that the first 6km from Mariveles, Bataan, to Corregidor Island would be a suspension bridge, while a tunnel portion will be from Naic to Caballo Island.

Even back then, Payumo warned that if the government does not undertake steps to improve existing roads and highways, “we will choke in the future.”

Earlier this year, the National Economic Development Authority (NEDA) approved the P175.7-billion budget for the project. Spanning 32.15km, the bridge will have four lanes and will start from Barangay Alas-asin in Mariveles, Bataan, cross Manila Bay, and terminate in Barangay Timalan in Naic, Cavite.

According to SunStar Pampanga, “the project also includes the construction of two navigation bridges, interchanges, land viaducts, turnaround facilities, special span bridge near Cavite coast, a toll plaza and administration building, as well as the improvement of local existing junctions.”

5) The entire project will take six years to complete.

NEDA had said earlier that the construction of the entire project will last at least six years. (For comparison, the Tokyo Bay Aqua-Line Expressway took a total of 23 years of planning and nine years of construction).

Once the bridge is completed, the hope is that travel time from both ends will be cut from over five hours to just 20 to 30 minutes. 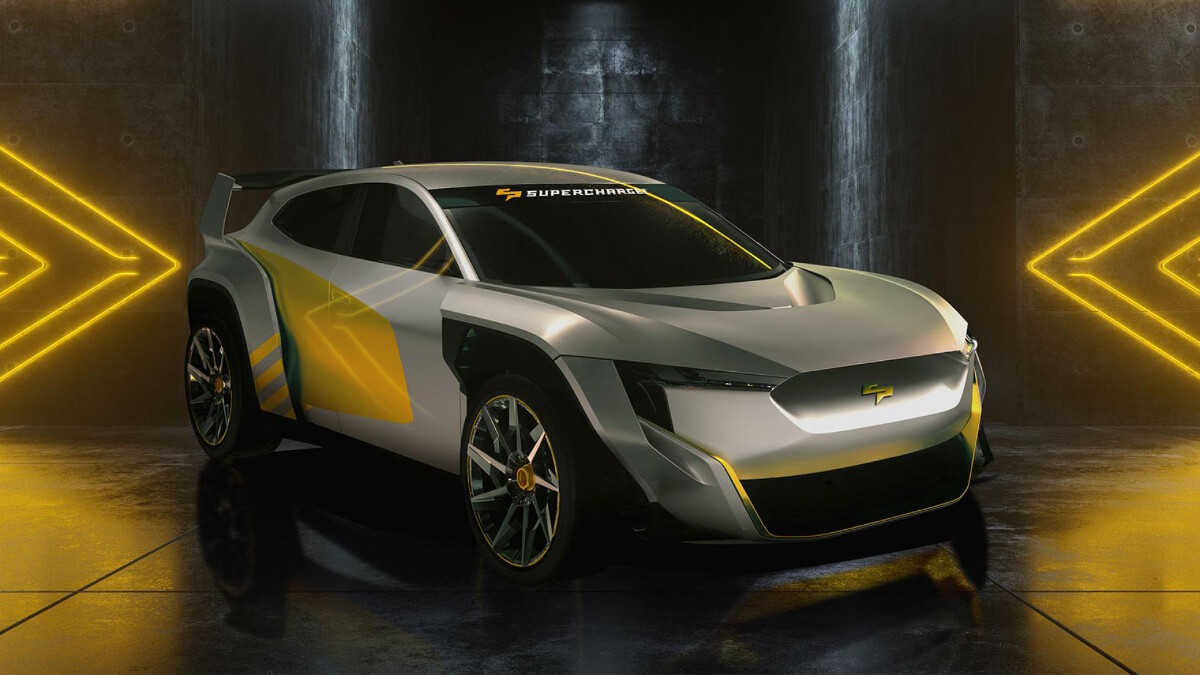 The new SuperCharge series will feature racers based on electric road cars
View other articles about:
Recommended Videos
Read the Story →
This article originally appeared on Topgear.com. Minor edits have been made by the TopGear.com.ph editors.
Share:
Retake this Poll
Quiz Results
Share:
Take this Quiz Again
TGP Rating:
/20