Specifically along the Roman Superhighway
by Leandre Grecia | Nov 5, 2021

More and more cities and provinces outside of Metro Manila are starting to implement no-contact apprehension programs (NCAPs) in their locales. The latest one to do so is Bataan.

The Bataan provincial government, along with the Metro Bataan Development Authority (MBDA), recently launched its new contactless apprehension program along the Roman Superhighway to catch erring motorists and monitor the observance of traffic rules along the 68km thoroughfare. The government shared the timely implementation, as there has recently been a growing number of large vehicles traversing the highway to get to and from the Freeport of Bataan.

“We are proud that our province is the host of the fastest growing freeport in the country, however we cannot sacrifice the safety of Bataeños who share the road with traversing motorists,” said Bataan governor Albert Garcia. “With the help of NCAP, we are provided with a layer of safety in ensuring that those who do not follow traffic rules in Bataan will be apprehended and educated to curb the presence of reckless drivers plying along our roads.”

Bataan’s NCAP uses cameras with AI tech that allows them to capture conduction stickers and license plates of all violators. When a violation is detected, the case is relayed to the Bataan Traffic Adjudication Board for approval. Once it gets the green light, the system sends a Notice of Violation (NOV) to the registered owner of the vehicle.

Anyone here who passes this particular highway regularly? What do you think of this new program? 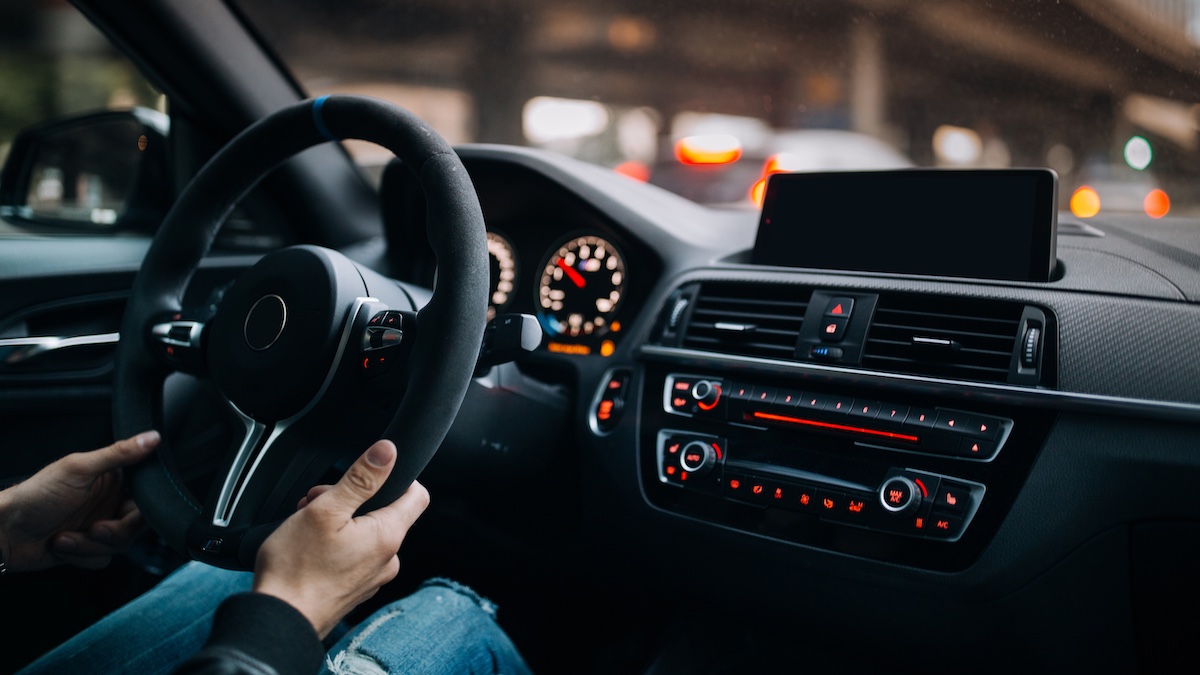 Racking up traffic violations under new LTO system could result in a psych evaluation
View other articles about:
Read the Story →
This article originally appeared on Topgear.com. Minor edits have been made by the TopGear.com.ph editors.
Share:
Retake this Poll
Quiz Results
Share:
Take this Quiz Again
TGP Rating:
/20