Would the use of bicycles in Metro Manila be a good alternative at the moment?
by Leandre Grecia | Mar 19, 2020

Transportation has become one of the major concerns during the ongoing COVID-19 pandemic here in the Philippines. The ban on public transport has resulted in a lot of problems for frontliners such as healthcare workers who rely on public transport to get to and from their workplaces.

There have been initiatives in response to the situation, such as the free bus rides for the workers going in, out, and around the metro. But this still doesn’t address all the mobility problems, since there are a lot of places in Metro Manila that aren’t easily accessible by bus. Or even by jeepney and by van, for that matter.

That’s when alternatives like bicycles come into play. They’re easily accessible, highly portable, and have zero fuel costs. But what could be the most important part here is that social distancing can easily be observed when people travel using bikes, in turn reducing the risk of transmitting the virus from one person to another.

The city of Bogota in Colombia has already taken notice and is currently pushing for bikes as the main alternative to conventional public transport amid the COVID-19 spread. According to a report by The Washington Post, nearly 117km of new bike routes were recently opened in the city, adding to its already massive bike-path network that stretches to about 550km.

City mayor Claudia Lopez said that Bogota could face a healthcare system collapse due to the combination of bad air quality, seasonal respiratory illnesses, and now, the virus. The government hopes that the citizens’ use of bicycles instead of motor vehicles will serve as one more tool in the fight against coronavirus.

As we said, there is currently a total ban on public transport implemented here in the Philippines—specifically in Luzon. This has, in turn, led to more open roads, which could bode well for cyclists. What do you think? Would bicycles be a good transport alternative for workers in Metro Manila right now? 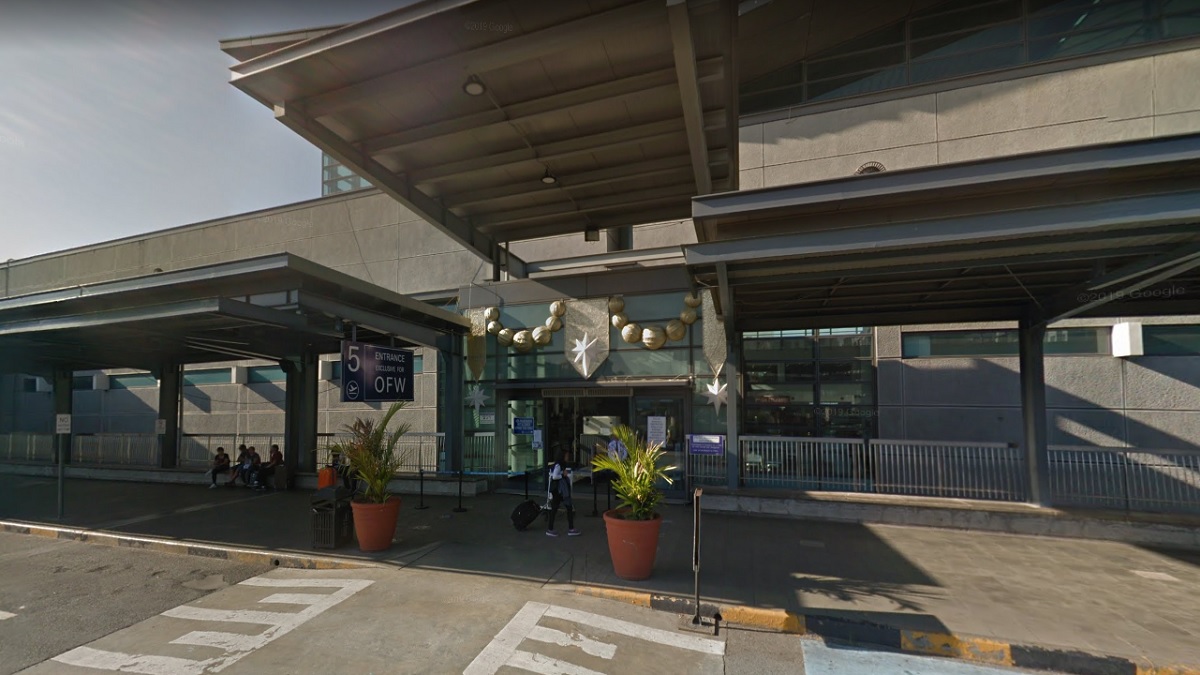 OFWs may now avail of the free ‘Hatid-Sundo’ service to and from NAIA
View other articles about:
Read the Story →
This article originally appeared on Topgear.com. Minor edits have been made by the TopGear.com.ph editors.
Share:
Retake this Poll
Quiz Results
Share:
Take this Quiz Again
TGP Rating:
/20