Law-abiding motorists may soon have something to fall back on in the event they figure in a road incident with a reckless motorcycle rider, pedestrian, or driver of a motorized vehicle.

House Bill No. 1987, also known as the Philippine Responsible Driving and Accountability Act, has been filed in Congress with the aim of protecting drivers who are in the right in the event of accidents involving pedestrians, bicyclists, and other motorists.

Under the Philippine Responsible Driving and Accountability Act, the driver of a vehicle will be presumed not initially culpable or at fault for an incident if any of the following applies to the situation:

Reasons that the driver may be held initially culpable are if he or she flees the scene, was driving at high speed, committed at least one traffic violation, was operating the vehicle with an expired license, or was under the influence.

You can check out the full bill in the tweet by its author, Representative Frederick Siao, below:

The initial presumption of culpability will be determined by authorities first at the scene of an incident and investigators who will secure sworn statements from those involved and witnesses.

If this passes into law, it could turn out to be a game-changer for drivers who figure into accidents with reckless pedestrians, riders, or drivers. What do you think of this? 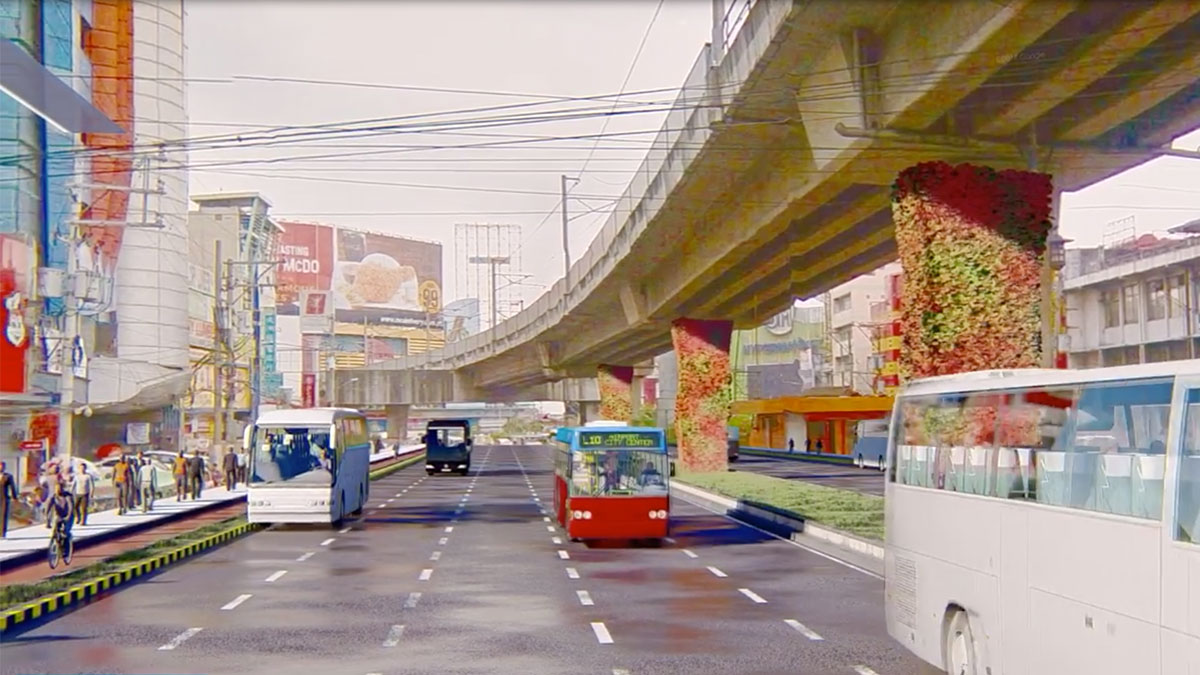 Look: Is this what EDSA would look like without private cars?
View other articles about:
Read the Story →
This article originally appeared on Topgear.com. Minor edits have been made by the TopGear.com.ph editors.
Share:
Retake this Poll
Quiz Results
Share:
Take this Quiz Again
TGP Rating:
/20