The Bicycle Act of 2022 also lists other responsibilities of cyclists in PH
by Leandre Grecia | Jul 11, 2022

Despite there being lots of bike lanes in Metro Manila, cyclists in the city still have it pretty bad. If they didn’t, there wouldn’t have to be crackdowns on bike-lane violators, would there?

That said, cycling is still one of the most economic modes of transport in the capital, especially with rising fuel prices. To help boost the use of bicycles in the metro, Senator Mark Villar has now filed the Bicycle Act of 2022.

According to a report by Inquirer, the new bill outlines the rights, responsibilities, and obligations of bicycle riders. It also seeks to establish a Local Bikeway Office (LBO) that will then manage the identification, construction, and maintenance of a bikeway network.

OTHER STORIES YOU MIGHT HAVE MISSED:
LTO warns fixers: “Your time in prison will come”
Motorcyclists entering bike lanes on this QC road are in for a treat

As mentioned, the bill also enumerates the responsibilities of cyclists—check them out below.

Rights and responsibilities of cyclists under the Bicycle Act of 2022

We’ve yet to see how the Bicycle Act of 2022 will affect cycling in the city. But based on what you’ve read so far, do you think this new bill will actually help promote the use of bicycles in Metro Manila? 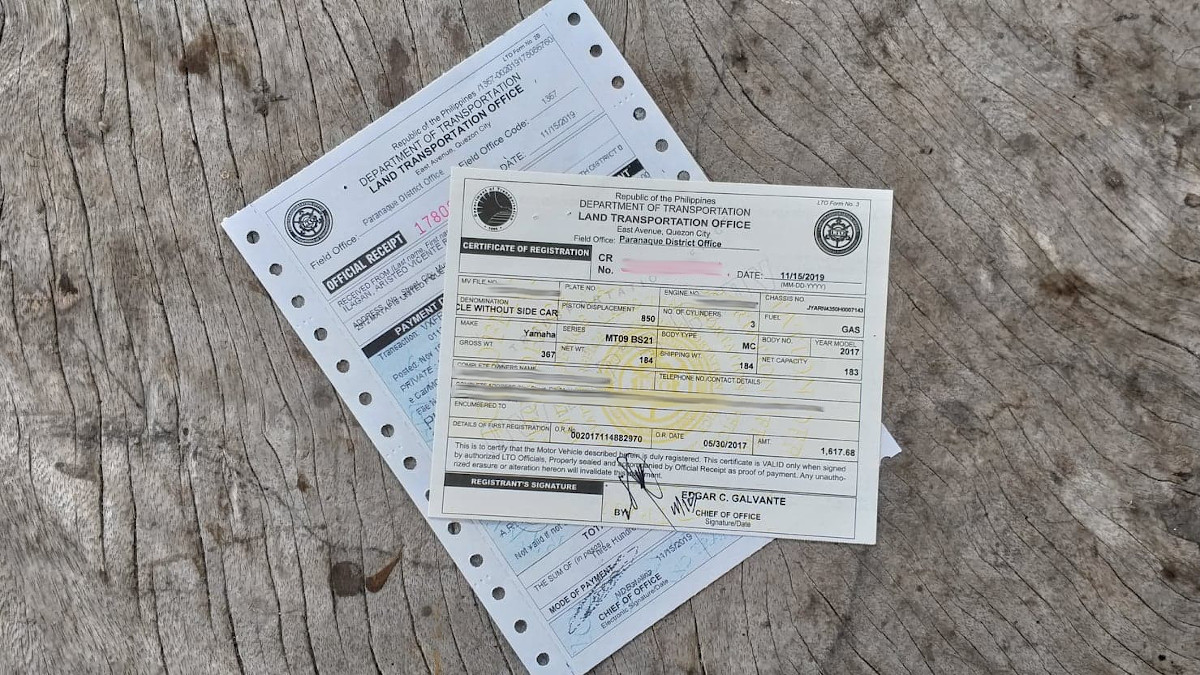 LTO warns fixers: “Your time in prison will come”
View other articles about:
Recommended Videos
Read the Story →
This article originally appeared on Topgear.com. Minor edits have been made by the TopGear.com.ph editors.
Share:
Retake this Poll
Quiz Results
Share:
Take this Quiz Again
TGP Rating:
/20