Bong Nebrija shows how being an ‘usisero’ causes heavy traffic

Imagine this: You’re stuck in traffic and almost late for work because of something going on up ahead. Waze tells you there’s fender bender a couple of hundred meters in front of you, so you shrug it off and sit patiently in your car, slowly inching your way towards the office.

Thing is, once you actually reach the scene of whatever it is that’s going on, you see the cars involved have already been moved to the side of the road to allow traffic to flow freely. So, what the hell is the reason for the logjam?

The answer is simple: Nosy motorists who slow down to have a peek, or grind to a near-halt to take in the sights and sounds of the incident, rather. There’s a term for them in Filipino you’re probably familiar with: Usisero.

Such was the case earlier this morning along the Northbound side of the Quezon Avenue flyover. Following an incident where a car hit a bollard, Metropolitan Manila Development Authority (MMDA) traffic chief Bong Nebrija observed that nosy motorists were slowing down trying to see what’s going on. This, despite the vehicle involved in the mishap having already been moved away from traffic.

Nebrija took the opportunity to go live on Facebook to remind everyone to mind their own business on the road.

“’Yan po ay kadalasan ang cause ng delay. They slow down and then they check. Ayan tignan mo,” he adds, making light of the situation by pointing out every motorist he captures on video.

Lesson? If you aren’t involved or planning to lend a helping hand, keep it moving. Motorists have places to be, you know. Are you guilty of doing this? 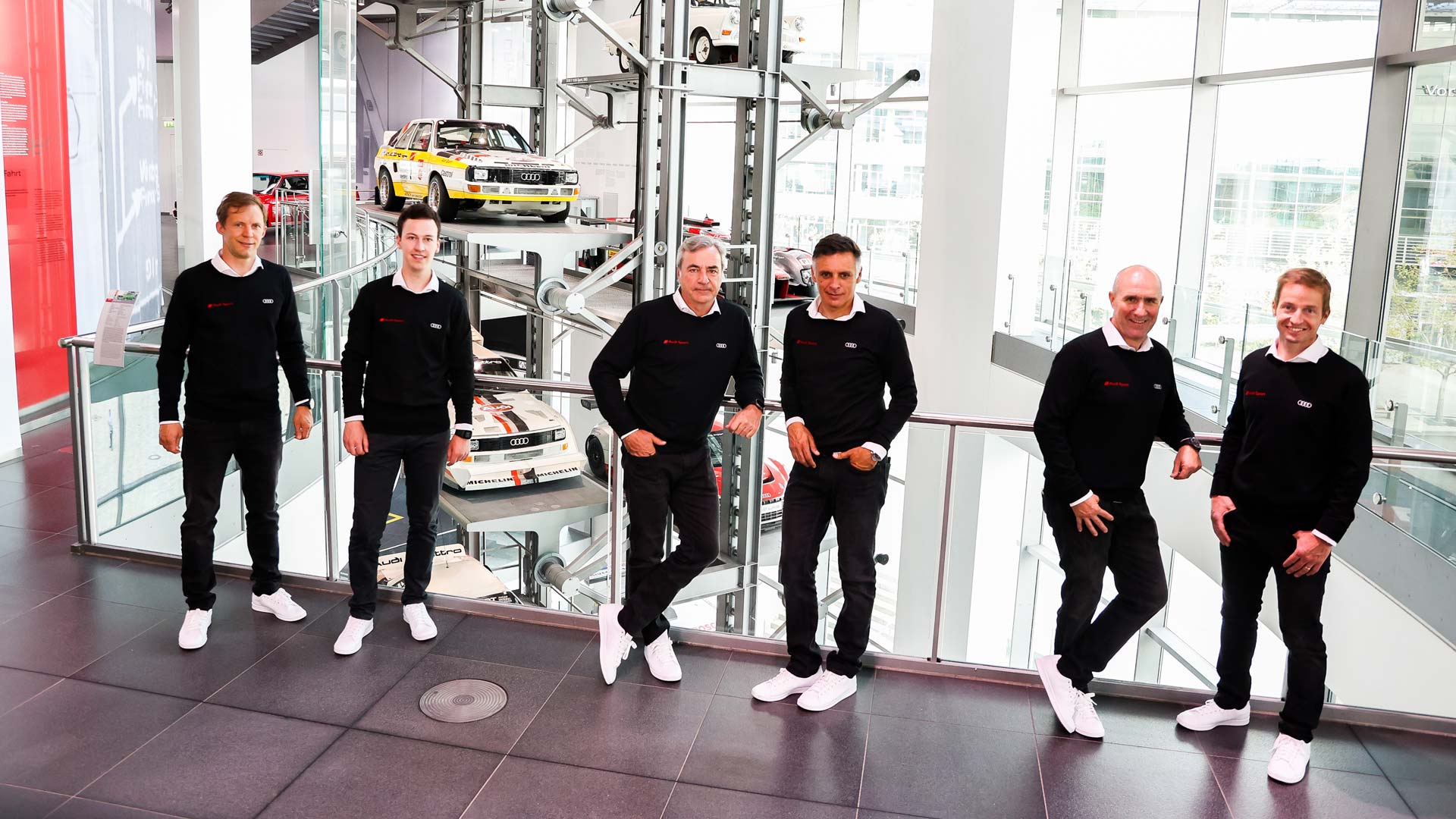 Audi has put together its dream team for the 2022 Dakar Rally
View other articles about:
Read the Story →
This article originally appeared on Topgear.com. Minor edits have been made by the TopGear.com.ph editors.
Share:
Retake this Poll
Quiz Results
Share:
Take this Quiz Again
TGP Rating:
/20