The agency is encouraging the public to place bids
by Drei Laurel | Jul 13, 2022 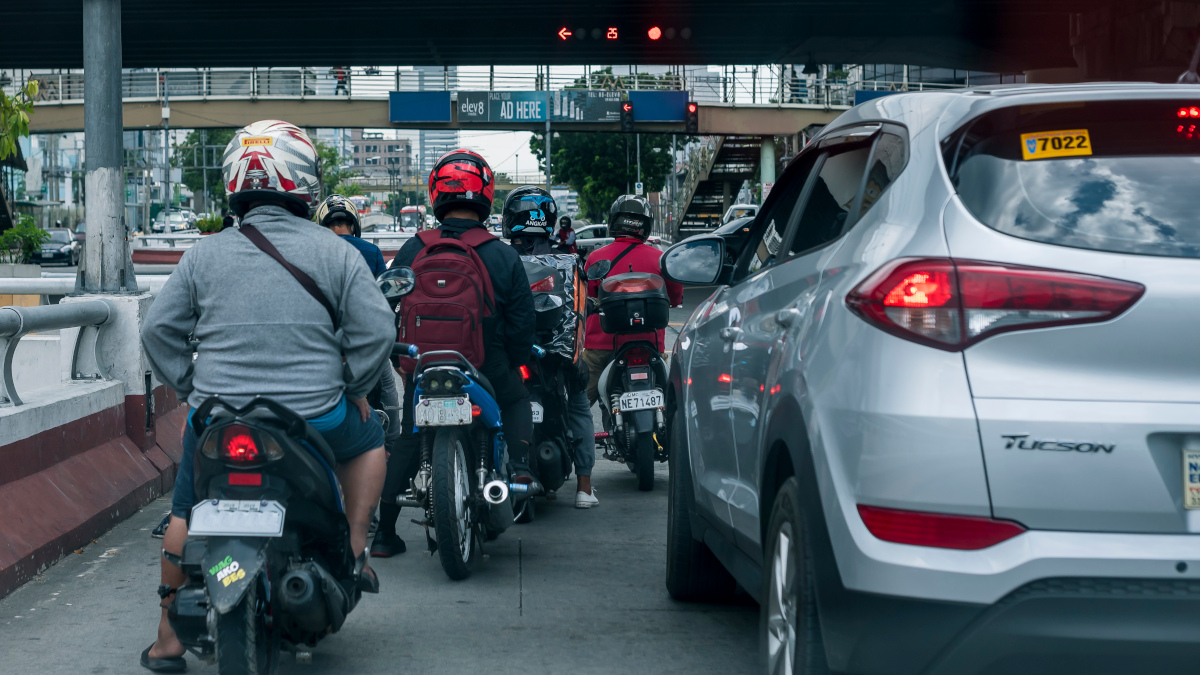