A carmaker plants 10 trees for every vehicle it sells. How does that deal sound to you? There’s a chance this will soon be mandatory, as a bill stating exactly that has just been filed in Congress.

House Bill No. 8337—also known as the ‘Mandatory Tree Planting for Every Motor Vehicle Sales Act’—seeks to require all dealers or retailers to plant 10 trees for every sales transaction. This should also be accomplished within six months from the date of the transaction indicated in the official receipt.

The bill was filed by Congressman Luis Raymund Villafuerte Jr. The solon said that the bill seeks to contribute to the reforestation efforts of the government, which will in turn help mitigate the effects of typhoons especially in flood-prone areas of the country. 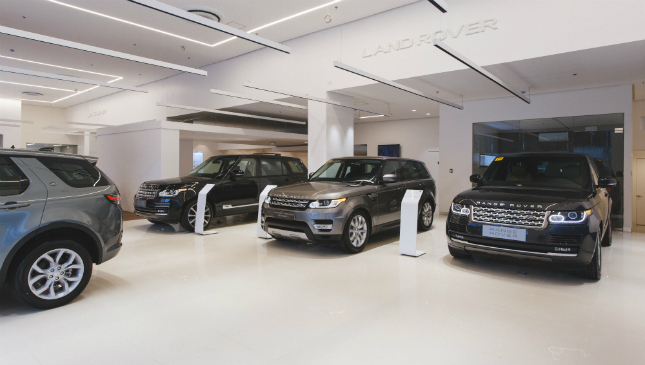 Under the bill, the term ‘motor vehicle’ refers to four-wheeled road vehicles that include not just sedans and LCVs but also heavy equipment like bulldozers, payloaders, graders, forklifts, cranes, and many others. Even smaller equipment such as street sweepers, lawnmowers, and sprinklers are also considered motor vehicles.

Trains and agricultural equipment such as tractors will also be covered by the bill, and trailers built as attachments for trucks will also be classified as separate motor vehicles with no power ratings. Meanwhile, a dealer or retailer is identified as an entity that sells motor vehicles, so this bill is not limited to just car manufacturers. 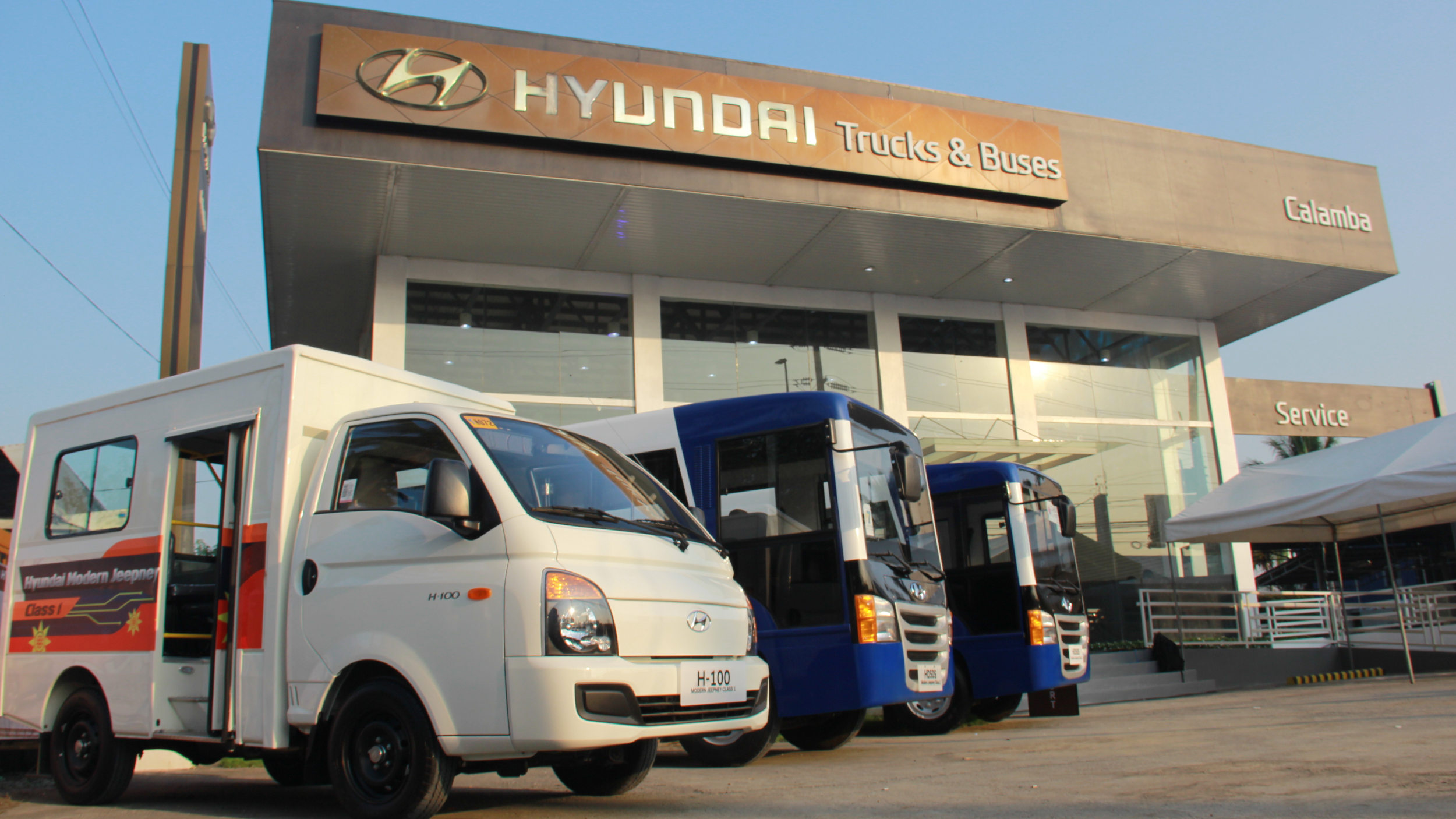 If you wish to read the entire bill, you can check it out here.

If this bill were already passed into law, then carmakers would’ve had to plant more than 2.4 million trees last year just for compliance. Man, that’s a lot of trees. What’s your take on this new bill, readers? 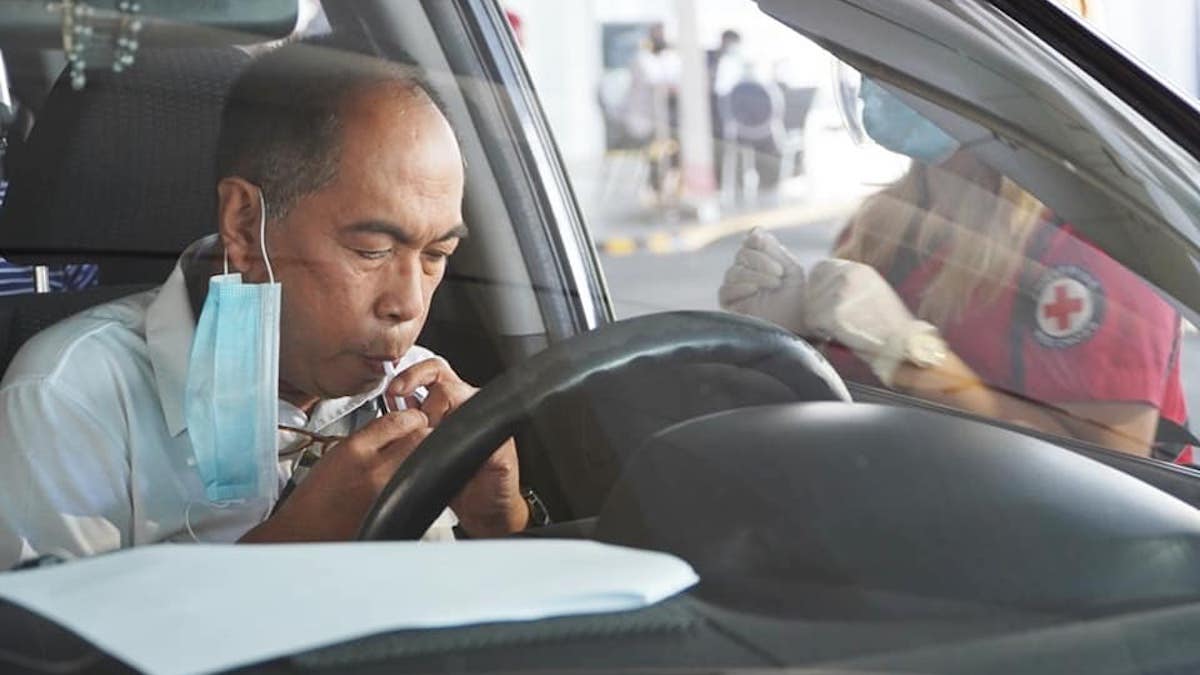 Drive-through COVID-19 saliva testing is now available at SM Megamall, Mall of Asia
View other articles about:
Read the Story →
This article originally appeared on Topgear.com. Minor edits have been made by the TopGear.com.ph editors.
Share:
Retake this Poll
Quiz Results
Share:
Take this Quiz Again
TGP Rating:
/20