The 8.9km-long CCLEX may have been inaugurated, but you can’t use it just yet

The Cebu-Cordova Link Expressway (CCLEX) has finally been inaugurated. With this, authorities have ceremoniously pulled the drapes off what might be the country’s most impressive piece of infrastructure yet. An icon of not just Cebu, but of the nation as a whole.

Thing is, you can’t use it just yet. 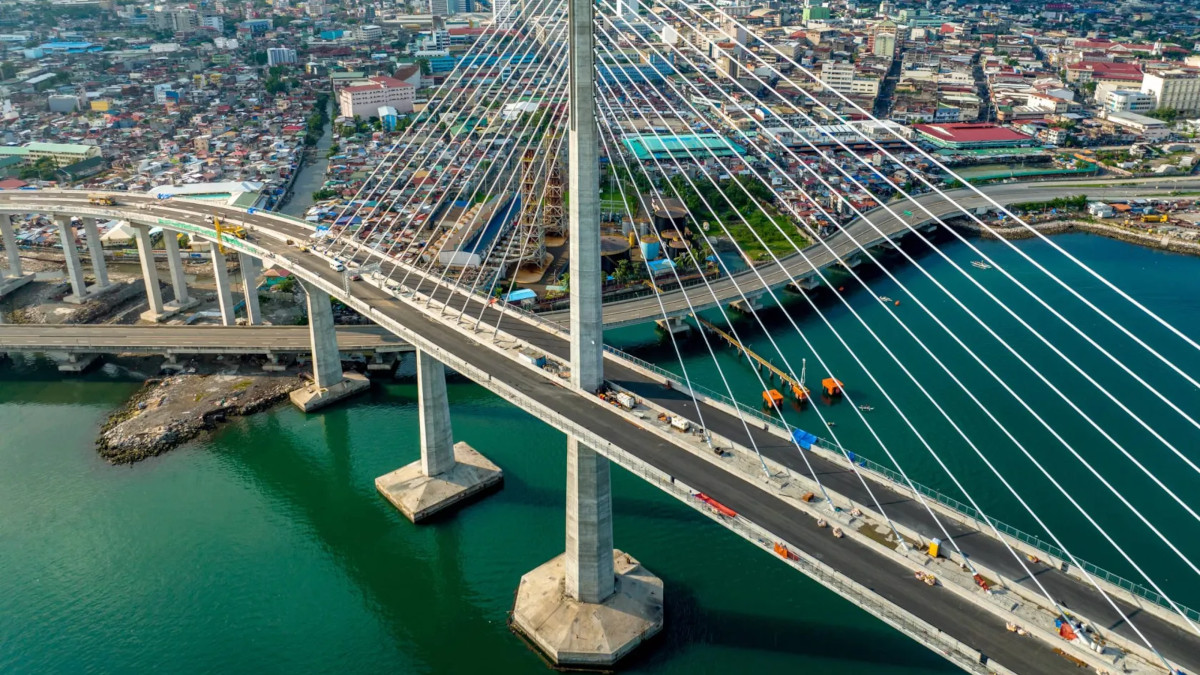 Prior to the structure’s inauguration, Metro Pacific Tollways (MPTC) released a statement clarifying that CCLEX is not yet open to the public. The company says motorists should wait for an official announcement regarding the expressway’s official opening. Look:

So yeah, just a little while longer, then. When we are finally allowed to drive through the expressway, it’ll be quite the experience. The CCLEX spans 8.9km in length and may be the most picturesque bridge in the Philippines. It will connect Cebu City to nearby Mactan Island and has been designed to support speeds of up to 80km.

The Cebu Cordova Link Expressway Corporation (CCLEC) has also made it a point to cater to more than just four-wheeled vehicles, too. CCLEX will feature provisions for both pedestrians and cyclists, and the company has already announced that even motorcycles with a displacement of just 125cc will be permitted to use the expressway. Nice. 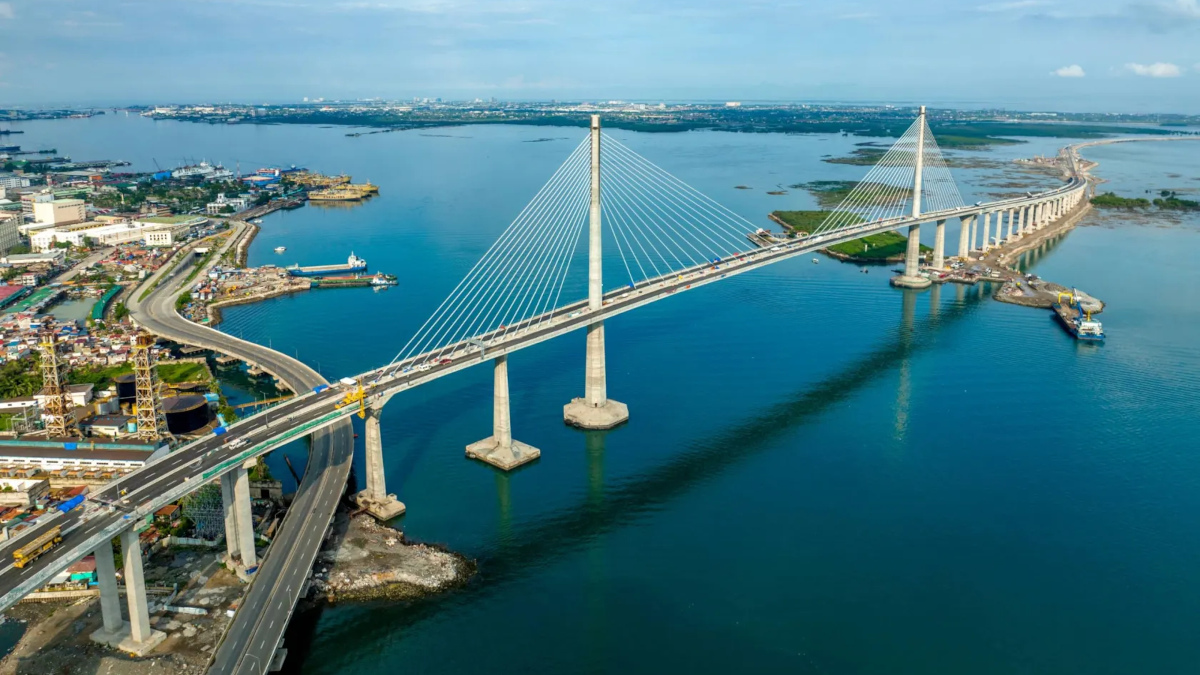 Details regarding CCLEX’s payment system have also been bared. Initially, the expressway will accept cash payments at toll booths. A fully electronic toll collection system is expected to be implemented by June 2022, which will require vehicles to come equipped with RFIDs.

CCLEX is definitely a looker, but will the expressway live up to the hype? Let’s hope it won’t be much longer before we find out. 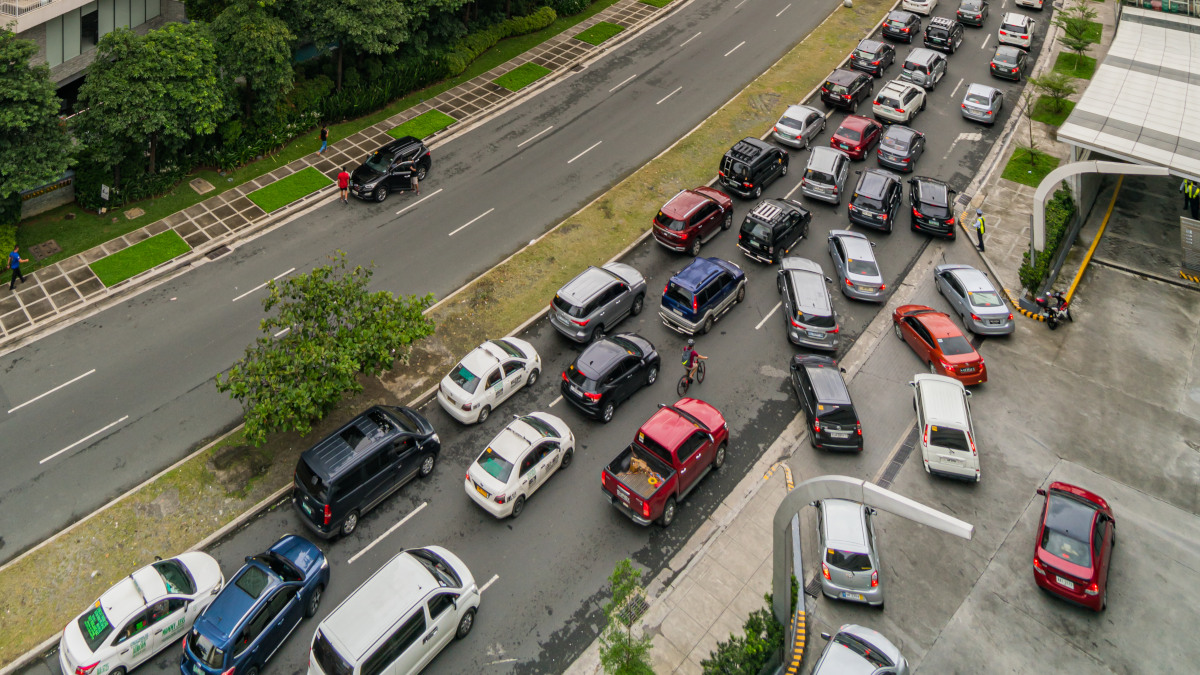