Cebu City has equipped one of its major transport hubs, the South Bus Terminal, with a new cashless payment option: tap cards. A newly launched automated ticketing system will give passengers the capability to use reloadable cards as part of the city’s efforts to go cashless amid the pandemic.

Dubbed the ‘Suroy-Suroy’ card, this new fare option was launched by the local government on May 18, giving the popular South Bus Terminal along Natalio Bacalso Avenue a major upgrade. Travelers can purchase the reloadable card for P100 or get the old QR-code tickets if they aren’t quite ready for change.

All southbound passengers are now required to pay for their tickets at the cashier, instead of at the bus itself, no matter their chosen payment method. 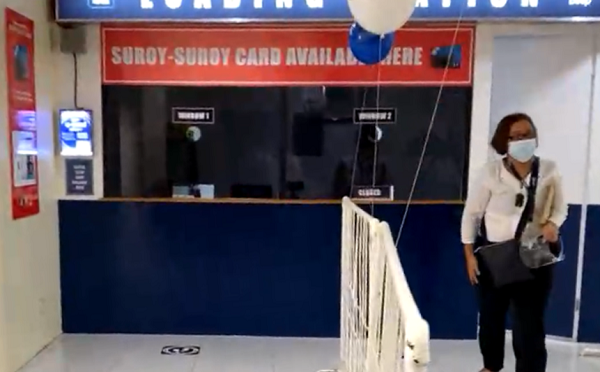 The major transport hub was closed down for five months at the height of quarantine due to the COVID-19 pandemic. It resumed operations in September 2020, adhering to strict safety protocols. At its busiest, the terminal also served as a ‘bagsakan’ area that added to the at least 5,000 people that crossed it daily.

The Cebu South Bus Terminal is managed by the provincial government, which has partnered with Topline Hi-Tech and Synergy Corporation for the new cashless system. Plans to update the system and go entirely digital have been in the works since 2019, said Governor Gwendolyn Garcia at the ceremonial launch. 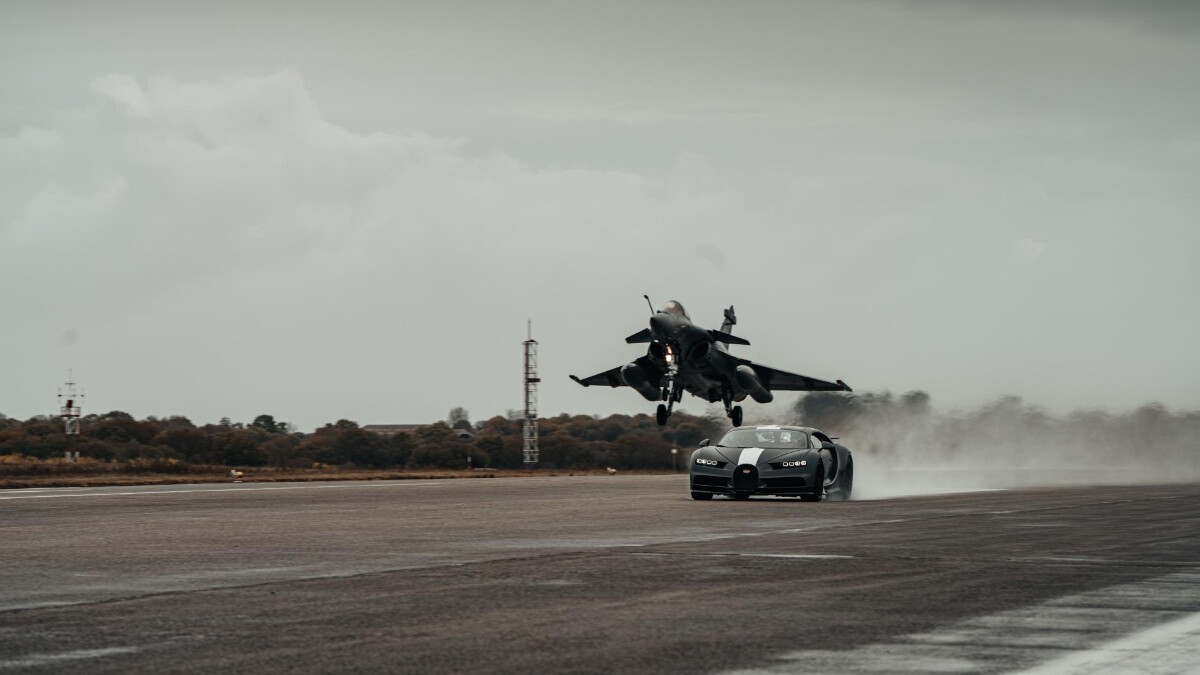