This is how chaotic QC Circle is these days

In an effort to bring some semblance of order amidst ongoing construction projects, the Metropolitan Manila Development Authority (MMDA) recently cracked down on yellow lane violators in the area.

The operation took place this morning from to , and agency spokesperson Celine Pialago sent us a video that shows what went down. Check it out below:

Obviously, the footage Pialago sent doesn’t paint a pretty picture of motorists who traverse the place: Cars, buses, and jeepneys are zipping in and out of lanes carelessly, despite what appear to be newly painted markings. Most of the violations come right before the circle’s exits, as drivers try to reach them despite being in the inner lanes.

Now to be fair, the area has seen an uptick in infrastructure projects. One of them is dead smack in the center of Quezon City Circle, so motorists might still be adjusting to the changes. Even the driver of Pialago’s vehicle seems to have trouble staying in lane.

If you pass the circle on a daily basis, please make sure to stay in your lane. Making your exit and saving time isn’t worth potentially causing an accident. Drive safe out there. 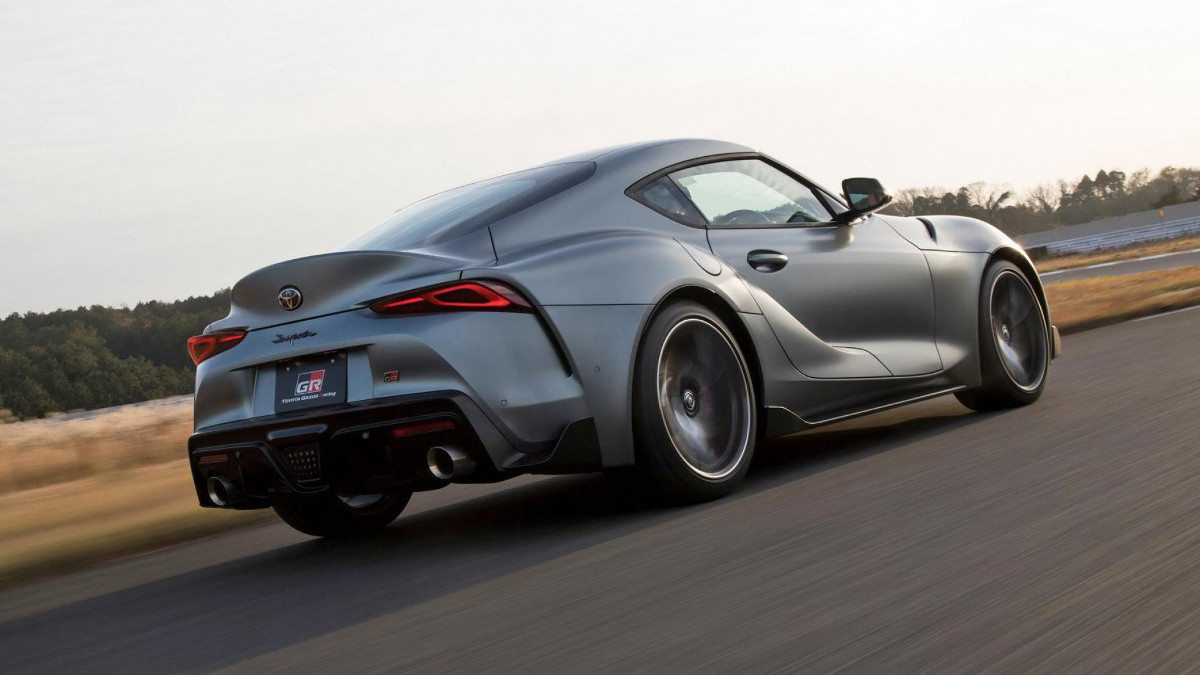 Will we also get the Toyota Supra with four-cylinder engines?
View other articles about:
Recommended Videos
Read the Story →
This article originally appeared on Topgear.com. Minor edits have been made by the TopGear.com.ph editors.
Share:
Retake this Poll
Quiz Results
Share:
Take this Quiz Again
TGP Rating:
/20