The checkpoints on EDSA have been removed by the PNP-HPG

Beware of roving police on motorcycles, though
by Mia Rodriguez for Spot.ph | May 21, 2020

We’re only a few days into Metro Manila’s slight downgrade to a modified enhanced community quarantine (MECQ), so you may want to keep track of all the adjustments being made to manage traffic and movement between different cities. For example: Motorist checkpoints along EDSA have been transferred to other major roads in Metro Manila by the Philippine National Police–Highway Patrol Group. 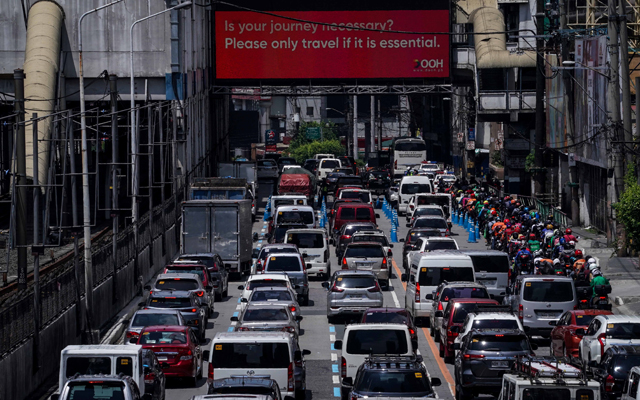 This move was done to avoid traffic buildup along the thoroughfare. Instead of checkpoints, the PNP-HPG has deployed 40 motorcycle riders “to conduct random inspections,” Police Brigadier General Eliseo Cruz, PNP-HPG head, told Inquirer.net.

Checkpoints have been moved to four other main roads in the metro:

A stop-and-go scheme will be implemented at these stationary checkpoints to avoid congestion.

Monday, May 18, marked the first workday under MECQ for most people in Metro Manila. Around 115,000 private vehicles—or 30% the usual amount—flocked to EDSA on that day, according to the Metropolitan Manila Development Authority, with congestion seen in several areas along the route. The slow traffic recorded was “caused by passengers with no company ID. They were told to go back,” spokesperson Celine Paliago told Manila Bulletin.

The PNP reminded folks to stay at home as much as possible, to keep the roads open for those whose travel is necessary. “Let’s respect our workers, who are the government’s priority to reinvigorate the economy, and give them the opportunity to earn a living for their families,” Guillermo Eleazar, chief of Joint Task Force COVID-Shield, said in the Inquirer report. 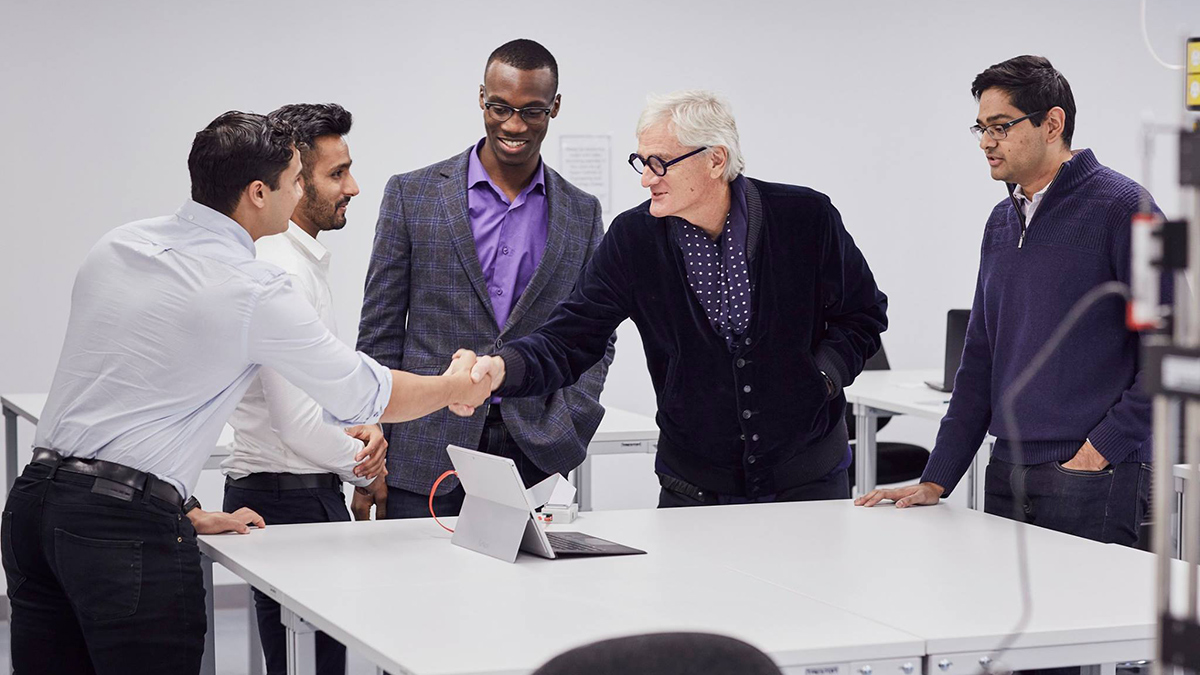 Report: Dyson’s scrapped electric car would have had almost 1,000km of range
View other articles about:
Read the Story →
This article originally appeared on Topgear.com. Minor edits have been made by the TopGear.com.ph editors.
Share:
Retake this Poll
Quiz Results
Share:
Take this Quiz Again
TGP Rating:
/20