The world’s fastest train has just been unveiled in China. State media reported that the country’s new maglev (magnetic levitation) train that can reach speeds of up to 600kph has just rolled off the production line.

A maglev train floats above the track without contact between the body and the rail when operating at high speeds. According to a report by Reuters, the technology has been in use in the People’s Republic for several years now. In fact, a short maglev line is still currently running in Shanghai.

The new maglev bullet train that was just unveiled in the city of Qingdao in east China’s Shandong province was self-developed by China. At 600kph, the train could make the trip from Beijing to Shanghai—a distance of more than 1,000km—in just two and a half hours.

Nikkei Asia reported that this 600kph operating speed cuts close to Japan’s maglev train’s 603kph world record speed set in 2015. Japan’s train is still currently under development, and when operational, will run at a maximum speed of 500kph through the Tokyo-Nagoya route.

Nikkei also mentioned that the manufacturer China Railway Rolling Stock Corporation (CRRC) exports trains worldwide, but it has yet to reveal a detailed plan for the new maglev train’s commercialization. 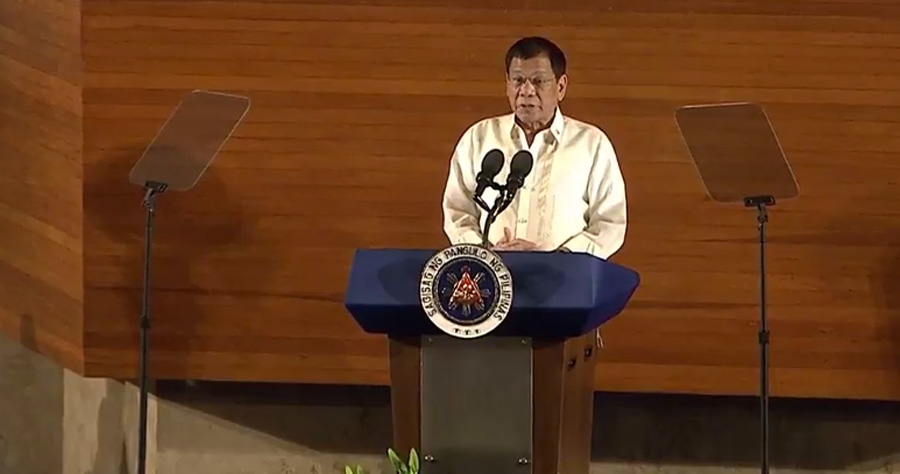 MMDA looking to avoid road closures for next week’s SONA
View other articles about:
Read the Story →
This article originally appeared on Topgear.com. Minor edits have been made by the TopGear.com.ph editors.
Share:
Retake this Poll
Quiz Results
Share:
Take this Quiz Again
TGP Rating:
/20