Do we need fancy bridges with eye-catching arches? Maybe not, since a simple structure will probably get the job done just as well. You have to admit, though, that it is kind of nice seeing new pieces of infrastructure with some effort put into their designs.

The latest Instagram-worthy bridge to rise in the Philippines is the Clarin Bridge across the Loboc River in Loay, Bohol. It spans 104 meters in length (as well as two approach roads that measure over 200 meters), features a pair of jaw-dropping arches, and is now open to motorists.

Other features included in the new structure include metal guardrails on both sides, proper sidewalks, as well as lighting. The structure itself is made up of 12 bored piles that measure 1,200mm in diameter each and a concrete deck slab. 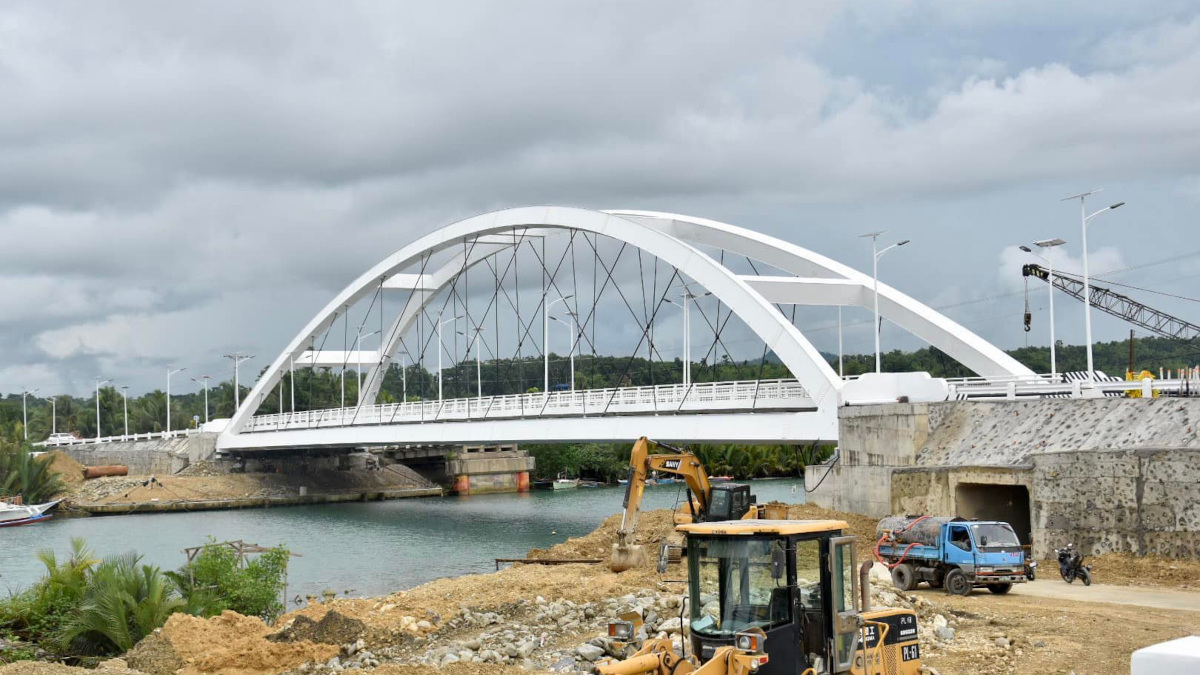 The project was built in partnership with the Japanese government and cost a total of P501.87 million. According to the Department of Public Works and Highways (DPWH), it will play an integral role in improving access to tourist sites, hastening the delivery of goods, and providing a boost to the local economy.

So far, the incoming administration has expressed its intent to continue the country’s ongoing infrastructure push. Would you like to see more projects like this come to fruition, or would you prefer the government to shift its focus toward a different transportation sector? 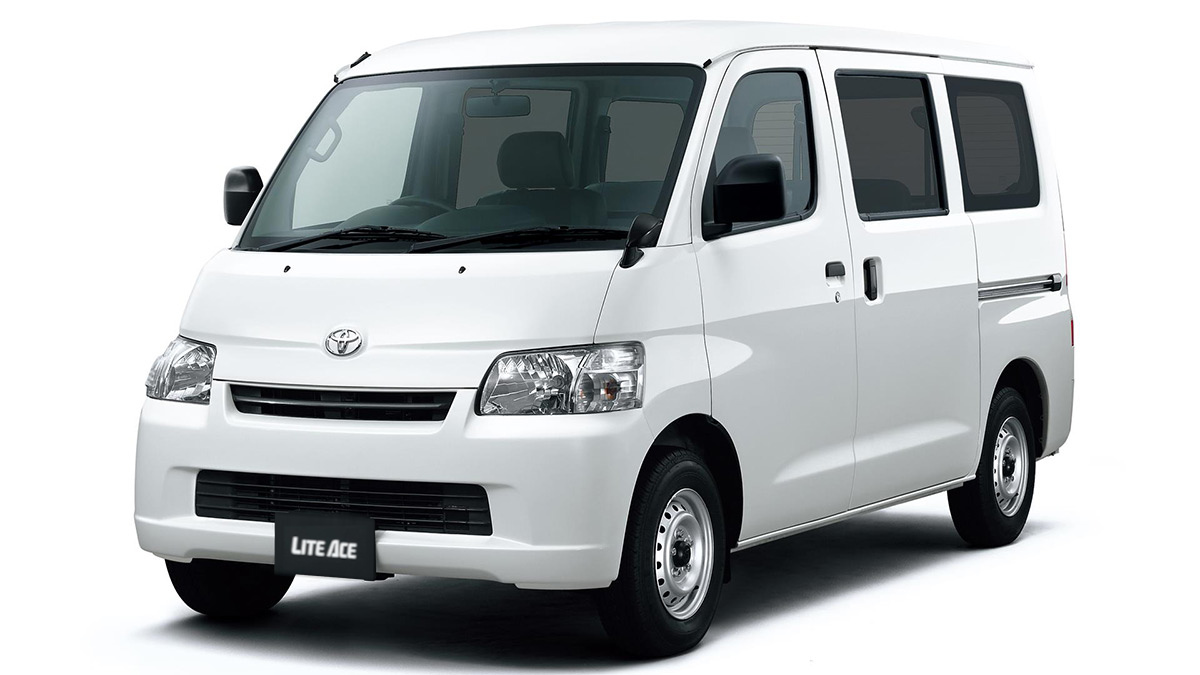 Here are the rumored PH specs and prices of the Toyota Liteace
View other articles about:
Read the Story →
This article originally appeared on Topgear.com. Minor edits have been made by the TopGear.com.ph editors.
Share:
Retake this Poll
Quiz Results
Share:
Take this Quiz Again
TGP Rating:
/20