Viewing will happen this week, and sealed bids will be opened on December 13
by Leandre Grecia | Dec 7, 2021

The Bureau of Customs (BOC) recently made headlines when it announced that it will be auctioning off some of the imported luxury cars in its possession in lieu of a public demolition. The sale will be carried out through sealed bidding later this week.

There are seven units listed in the BOC’s first public auction, one of which is a 2008 Ferrari F430 Scuderia that was involved in some recent controversy. The supercar is listed with a floor price of P23,225,124, making it the most expensive of the bunch. We’re not experts in current used Ferrari prices, but that seems overpriced to us.

If you want to see more details about the auction, you can check out the Land Bank of the Philippines’ official Facebook post below:

All units will be sold to the winning bidder on an ‘as-is-where-is’ basis, so these will be turned over in their current conditions. The units should be pulled out within 10 days from the receipt of the Notice of Award. The RHD units must be brought to a conversion facility accredited by the Land Transportation Office.

Your thoughts on this, readers? 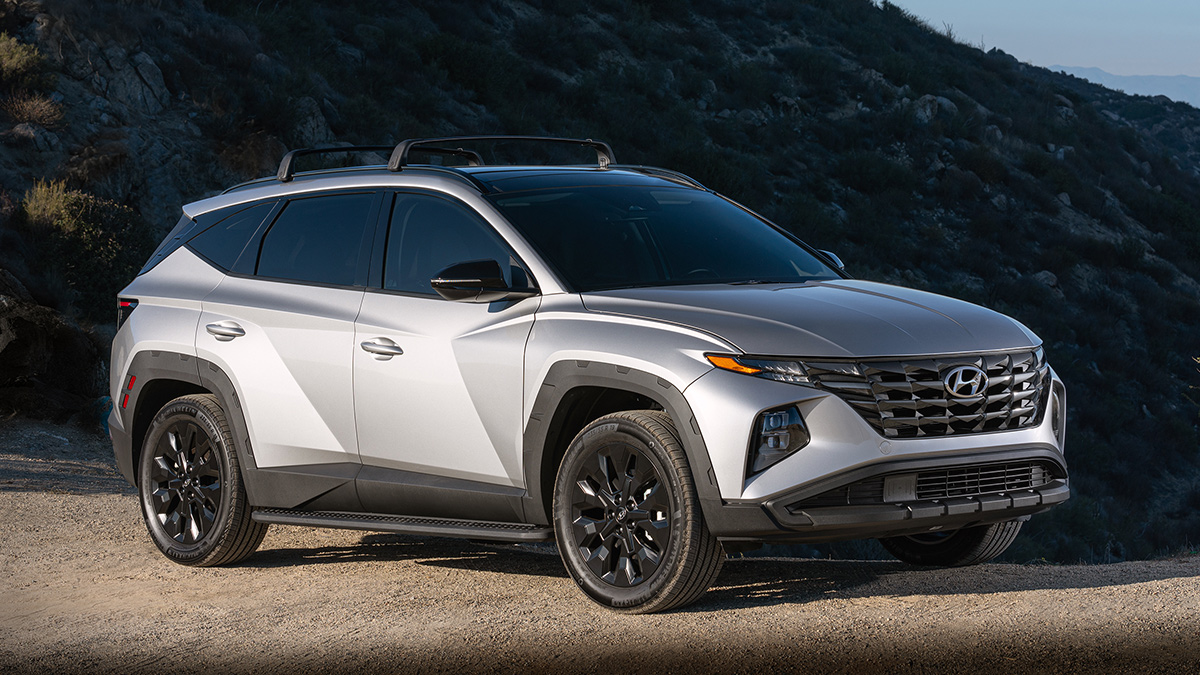 Would you like to see the rugged-looking Hyundai Tucson XRT in PH?
View other articles about:
Read the Story →
This article originally appeared on Topgear.com. Minor edits have been made by the TopGear.com.ph editors.
Share:
Retake this Poll
Quiz Results
Share:
Take this Quiz Again
TGP Rating:
/20