In Davao City, you’ll soon have to register your bicycle to use it

The local government is also setting up bike lanes on major roads
by Sharleen Banzon | Jun 6, 2020

Dedicated bike lanes will soon be a feature of major thoroughfares in Davao City, but along with this comes a requirement for local bicyclists: bike registration.

“Registration is important to be used in litigation when road accidents involving bicycle and its rider occur,” said Dionisio Abude, chief of the City Transport and Traffic Management Office (CTTMO), in a Philippine Information Agency (PIA) article. “We have to consider the cases like destruction of life and property.”

Bike registration in the city began in 2019, he added, but only 250 units have so far been registered. The requirement itself is based on the 10-year-old City Ordinance No. 0409-10, also known as the Bicycle Ordinance of Davao City.

Currently, the annual bicycle registration fee is P150. This does not include the cost of rider insurance, which the original version of the Bicycle Ordinance says is “generally optional” but “highly recommended for regular and occasional bicycle users,” and “strictly required for children bicycle users.” The classifications for usage, according to Abude, are as follows: for riders aged 16 and below, the bike may be used for riding to and from school and for errands, while for riders aged 17 and above, it may be used for sports, leisure, and livelihood.

Upon registration, a bicycle will be issued a license plate and sticker. It must be equipped with a horn, side mirrors, and reflectors at all times, and the rider, too, must always wear a helmet when using the bike.

Abude said that there is no enforcement of the laws governing the use of bicycles just yet, presumably because the CTTMO is currently prioritizing the establishment of bicycle lanes. In an official Davao City release, Abude was quoted as saying that the “bicycle lane must be approximately 72.2km and would need 288 road signage.” Putting up the road markings will take 15 to 20 days, he said in the PIA report.

What do you think of Davao City’s move to make bicycle registration mandatory? And do you think it should be a requirement across the country? 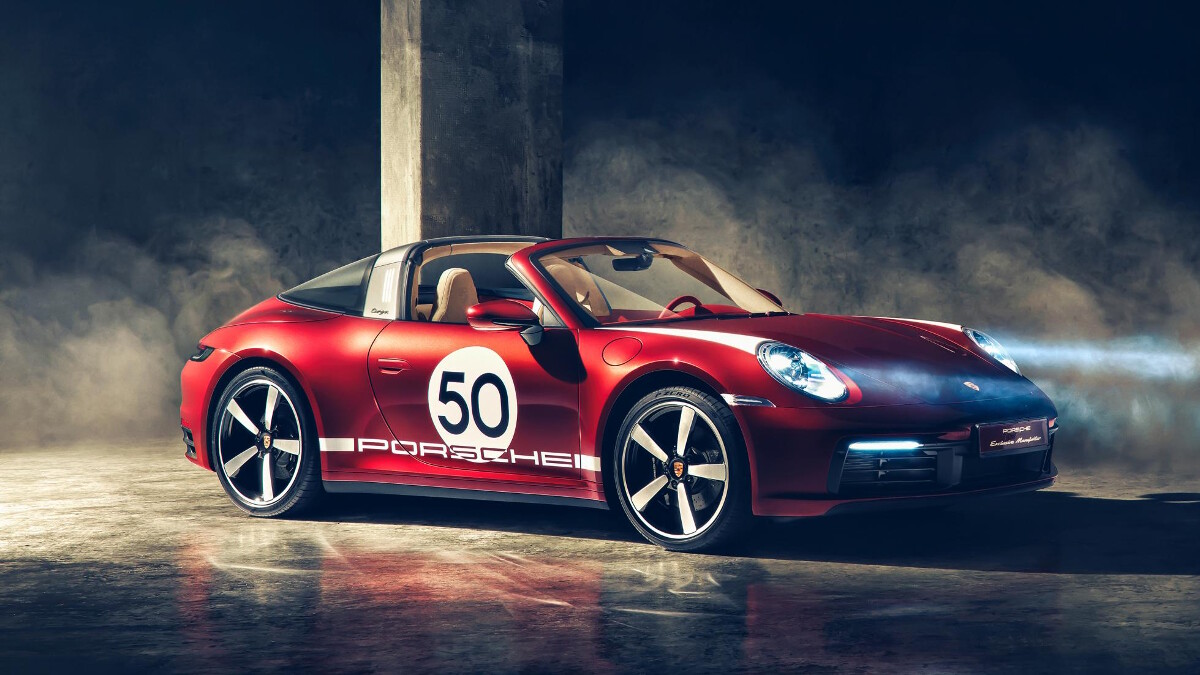 You will fall in love with the Porsche 911 Targa Heritage Edition
View other articles about:
Recommended Videos
Read the Story →
This article originally appeared on Topgear.com. Minor edits have been made by the TopGear.com.ph editors.
Share:
Retake this Poll
Quiz Results
Share:
Take this Quiz Again
TGP Rating:
/20