The Metropolitan Manila Development Authority (MMDA) has just released its latest Metro Manila Accident Recording and Analysis System report for 2019. For the third consecutive year, according to the report, C5 continues to be the deadliest road for motorists with 31 fatalities recorded last year.

The annual report was created by the MMDA’s Road Safety Unit along with the Philippine National Police (PNP) in 2005. It details a database of accidents classified into fatal and non-fatal injuries, as well as damage to property.

C5 had the most fatalities in 2019. Most of the deaths on the 32.5km road occurred in Quezon City. As far as damage to property goes, however, EDSA topped the list with 15,917 recorded cases compared with C5’s 7,568. See the full summary statistics of Metro Manila’s major roads below:

Pateros, meanwhile, had the lowest number of reported road crashes for 2019. The MMDA points to five different reasons for this, such as “smaller land area, lesser arterial roads, no central business district, the fewer volume of road users, and more manageable traffic direction and control.”

In total, Metro Manila had 394 road deaths in 2019. The same number of fatalities was recorded for 2018, which the MMDA takes to mean that its traffic engineering programs have been effective. 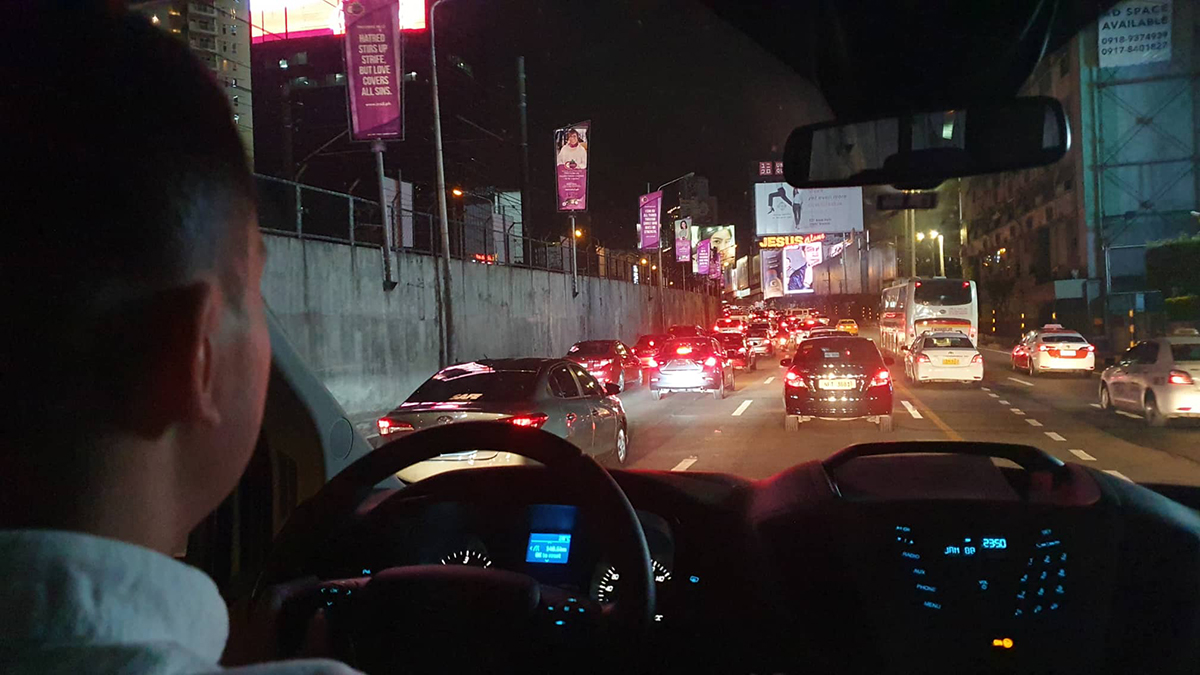 Metro Manila accident statistics show you’re all driving too close to each other
View other articles about:
Read the Story →
This article originally appeared on Topgear.com. Minor edits have been made by the TopGear.com.ph editors.
Share:
Retake this Poll
Quiz Results
Share:
Take this Quiz Again
TGP Rating:
/20