Earlier today, we got hold of the Department of Finance’s (DOF)“fiscal consolidation and resource mobilization plan” and reported on the agency’s intent to repeal the excise tax exemption for pickups and impose them for motorcycles—measures proposed in an attempt to help keep the next administration afloat amidst ballooning debt.

Bad news: The DOF’s plans for the incoming government doesn’t end with raising the cost of trucks and motorbikes.

If you read further on into the agency’s proposal, you’ll actually find that a P1 per liter excise tax hike for petroleum is in there, too. This measure could kick in sometime in 2024. If passed as is, it will be in effect for a minimum of three years.

That’s not all, either. Besides the proposed petroleum excise tax hike, the agency has also mentioned the imposition of carbon taxation in the country by the year 2025.

Essentially, this could mean the government will tax carbon emissions, potentially setting car owners up for additional taxation. Details regarding this measure are almost non-existent at this point, though, and the DOF says this part of the proposal is “currently undergoing further study.”

Man, as if gas and diesel rates weren’t going bonkers already. Think these changes will help dig the country out of the current debt mess it’s in? 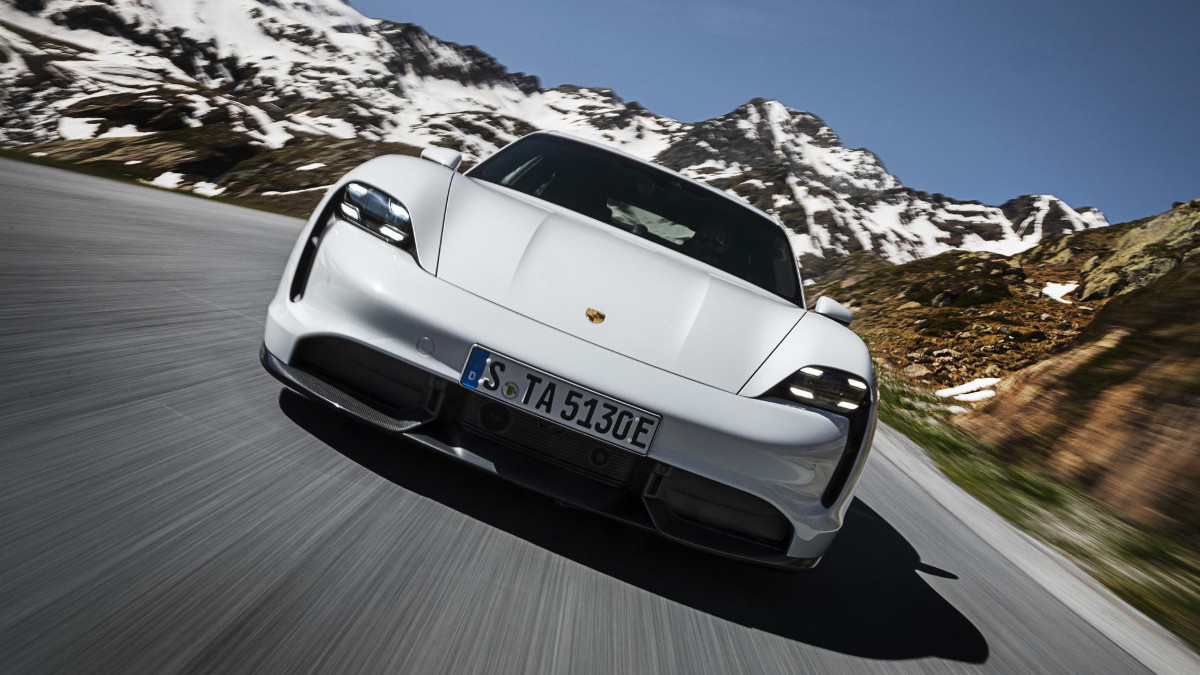 You can catch the Porsche Taycan, Audi e-tron SUV, and e-tron GT at Power Plant this weekend
View other articles about:
Recommended Videos
Read the Story →
This article originally appeared on Topgear.com. Minor edits have been made by the TopGear.com.ph editors.
Share:
Retake this Poll
Quiz Results
Share:
Take this Quiz Again
TGP Rating:
/20