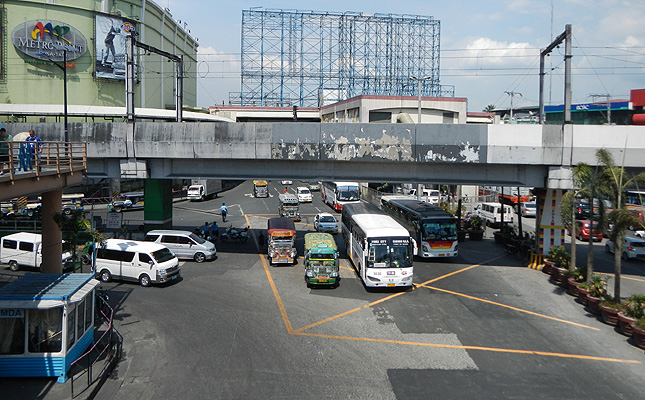 The Department of Transportation and Communications, in partnership with the Metropolitan Manila Development Authority and the Land Transportation Franchising and Regulatory Board, has launched earlier today the Express Connect bus service.

The Express Connect bus service operates from 5am to 9pm and, reportedly boasts 40 air-conditioned buses running three specific routes from Fairview in Quezon City to as far as the SM Mall of Asia complex in Pasay City with designated stops in between. All 40 buses will start the day's run from the MMDA bus dispatch terminal along Quirino Highway in Novaliches, Quezon City.

The DOTC added that all 40 buses offer free Wi-Fi service on-board and that passengers will be charged the exact same fare as on regular air-conditioned buses. Participating buses for the service can be identified by the Express Connect signs at the front of the bus, on the windshields, and on the doors. 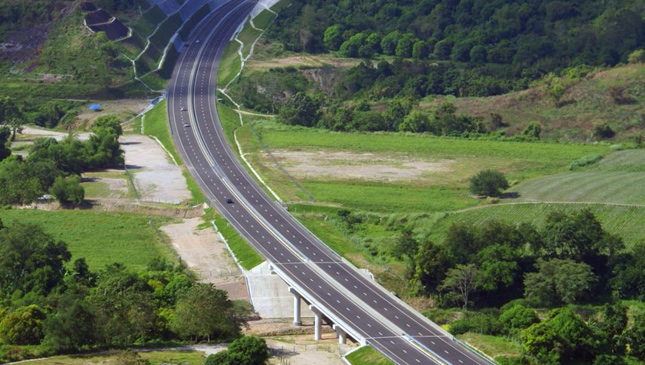 What are the speed limits on major expressways in PH?
View other articles about:
Read the Story →
This article originally appeared on Topgear.com. Minor edits have been made by the TopGear.com.ph editors.
Share:
Retake this Poll
Quiz Results
Share:
Take this Quiz Again
TGP Rating:
/20