The agency will defend its proposal to the IATF on Thursday, October 28
by Leandre Grecia | Oct 26, 2021

In addition to the cash aid that the Department of Transportation (DOTr) will be handing out to PUV drivers, the agency also wants to help these people cope with the rising fuel prices by increasing the PUV passenger capacity in the metro.

During a recent Senate hearing, assistant secretary Mark Steven Pastor confirmed that the DOTr has already submitted a proposal to allow PUVs in Metro Manila to operate at full capacity.

The agency presented several arguments, one of which is this: “Studies have shown that reliance on complete face mask use and partial hand sanitizer use was proven enough to contain three very modest COVID-19 waves while preserving normal bus services.

“Other studies have also revealed that passengers in the high-risk zones (seats in the same row with an infected passenger and within three rows) had moderate but not significantly higher risks and that ‘rigid’ safe distancing rules are an oversimplification based on outdated science and experiences of past viruses.”

The DOTr also mentioned that Metro Manila is “the ideal place to test the proposal” since 81.4% of the population is already fully-vaccinated and because public utility jeepneys in the capital are well-ventilated.

Pastor responded by saying the agency has already submitted its recommendation and will defend this to the Inter-Agency Task Force for the Management of Emerging Infectious Diseases (IATF-EID) on Thursday, October 28.

So, cash aid and increased passenger capacity in lieu of a fare hike—what do you guys think about all this? Share your thoughts in the comments. 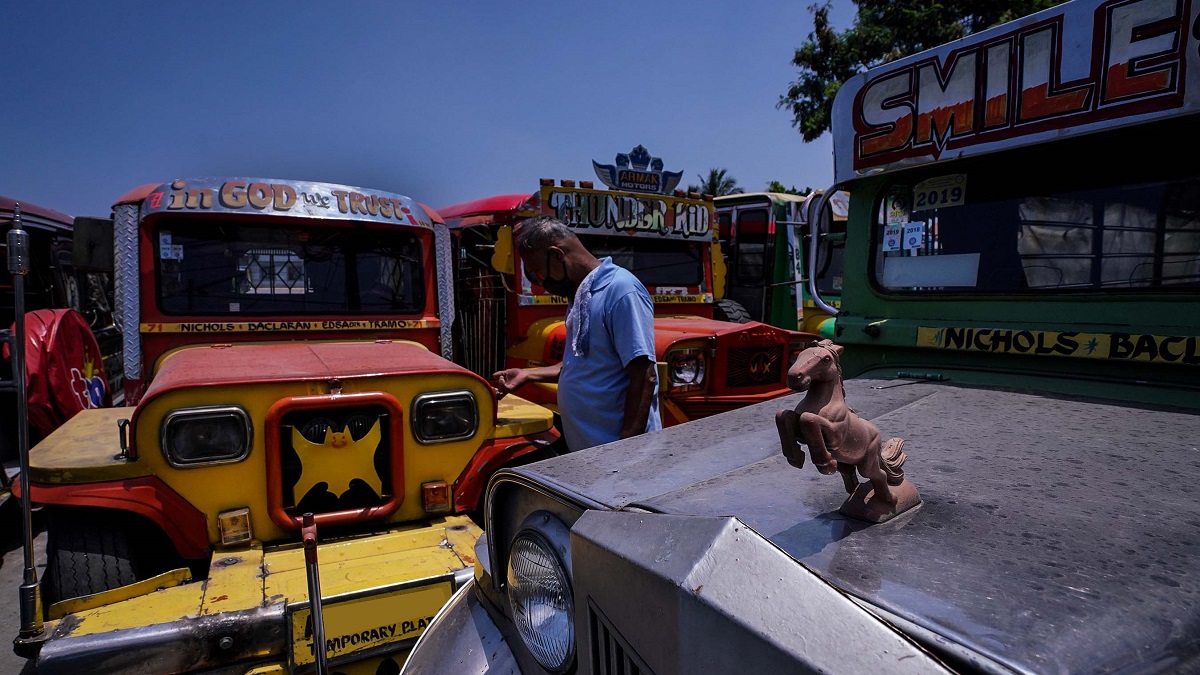