In July, the Department of Transportation (DOTr) bared that it is working on rolling out a new automated fare collection system (AFCS) to streamline cashless payments in public modes of transportation. The budget? A whopping P4.5 billion.

That is a pretty sizable sum, and the cost is made even more apparent when you consider not all commuters will be able to take advantage of credit and debit card payments for their trips. The DOTr is assuring everyone, however, that the investment will be worth it.

In a recent statement, transportation secretary Jaime Bautista stressed that implementing a new AFCS will not just make peoples’ commutes more convenient, but help towards making our public transportation system at par with those found in more developed countries.

“The institutionalization of the AFCS will bring us closer to the goal of achieving global standards in cashless payments when commuting, following the norm in many other countries that have long been using this system,” the official said.

“I would like to believe that the majority of our commuters, not just here in Metro Manila, have overcome the reluctance to embrace technology in our mass transport system because they have seen the significance of technological advancements to ease their commute,” he added.

The country’s Land Transportation Franchising and Regulatory Board (LTFRB) expressed support for the DOTr’s AFCS push.

“As part of the PUVMP [PUV modernization program], they [the DOTr] have seen it aims to centralize payment not only in modern PUJ but often other modes of Public transportation, establishing interconnectivity for the convenience of the commuters,” agency chairperson Cheloy Garafil said in a statement.

According to the DOTr, the new AFCS will be piloted through 150 PUVs based in the National Capital Region (NCR), Central Luzon, Calabarzon, and Central Visayas. Do you think this upgrade is really necessary? Chime in. 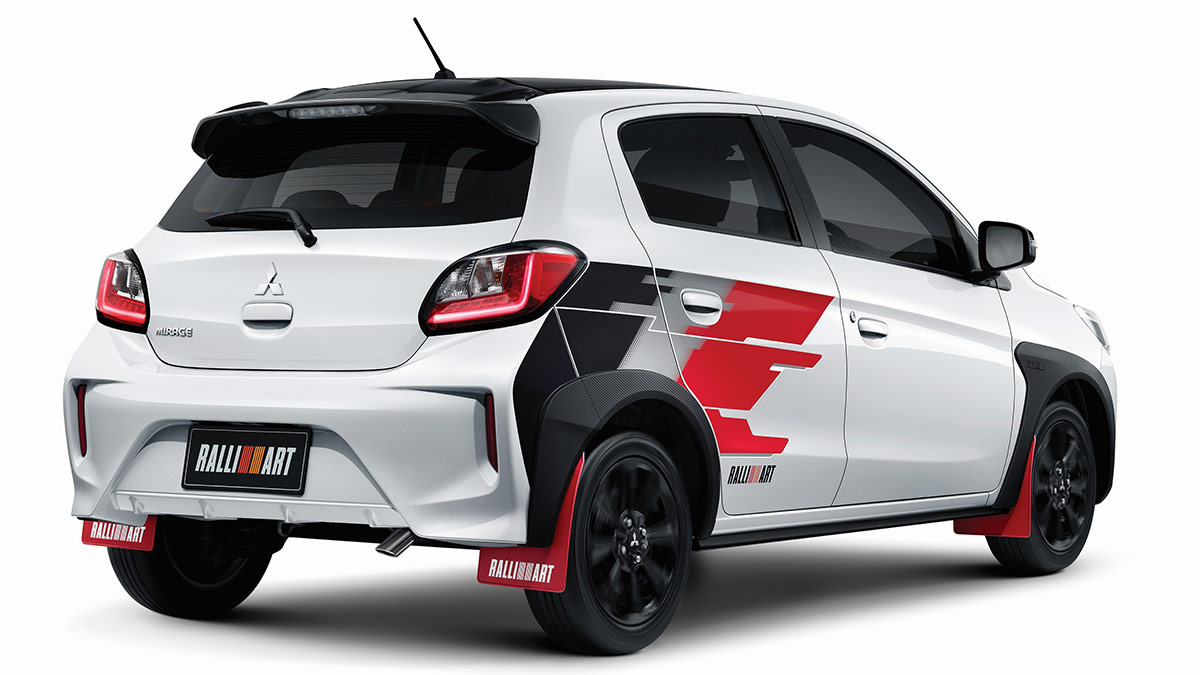 A handful of Mitsubishi vehicles will be getting limited-edition Ralliart variants in 2023
View other articles about:
Recommended Videos
Read the Story →
This article originally appeared on Topgear.com. Minor edits have been made by the TopGear.com.ph editors.
Share:
Retake this Poll
Quiz Results
Share:
Take this Quiz Again
TGP Rating:
/20