DOTr to Angkas patrons: ‘Swift, cheap ride may cost you your life’

The new drama between the Department of Transportation (DOTr) and motorcycle ride-hailing firm Angkas is showing no signs of dying down any time soon.

In a statement released by the government agency, it reminded patrons of the company that using the service can be a very dangerous proposition. “The price of a swift and cheap ride may be your life,” warned DOTr  head Arthur Tugade.

Tugade also called on the Land Transportation Franchising and Regulatory Board (LTFRB) to apprehend Angkas bikers who deliberately refuse to comply with the Supreme Court’s (SC) recent temporary restraining order (TRO) against the preliminary injunction by the Mandaluyong Regional Trial Court.

The TRO essentially allows the government to apprehend Angkas riders.

Angkas bikers who are caught and proven to have continued their service despite the TRO will be fined P6,000 and have their vehicle impounded for three months.

According to the DOTr, a total of 5,105 motorcycle crashes were reported by the Philippine National Police–Highway Patrol Group during the first 10 months of 2018. Do you think taking Angkas is as dangerous as the DOTr makes it out to be? Let us know in the comments. 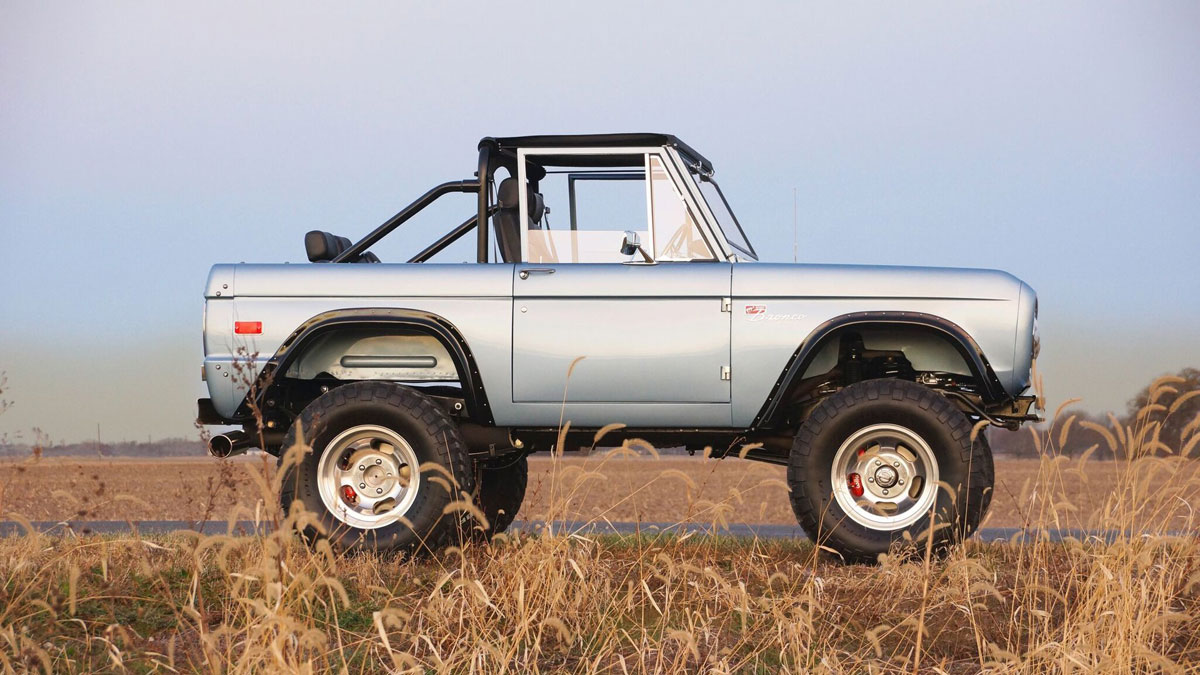 Gateway Bronco brings back the iconic Ford SUV
View other articles about:
Read the Story →
This article originally appeared on Topgear.com. Minor edits have been made by the TopGear.com.ph editors.
Share:
Retake this Poll
Quiz Results
Share:
Take this Quiz Again
TGP Rating:
/20