In case you haven’t been paying attention, the Department of Transportation (DOTr) is aggressively pursuing a cashless future for the country’s transportation system. Everything from buses to expressways are expected to shift to contactless modes of payment as the year moves forward, all in an effort to make commutes safer during the COVID-19 pandemic.

That said, Beep cards—reloadable, tap-to-pay cards already in use in several major Metro Manila train lines, point-to-point buses, and the EDSA Busway system—will become the norm on several major modes of public transportation. These are valid for four years upon purchase, and cost between P30 to P50 per card on top of the initial load.

To make the shift to cashless easier for the public, the DOTr is now pushing to make Beep cards absolutely free. In a statement, agency head Arthur Tugade said he has ordered officials to see this through.

“Pasahe din yun. They should be spared from the burden of having to pay the price of the Beep card on top of their fares,” he added.

According to the agency, senior officials have already unanimously agreed that the cost of the stored value cards should not be passed on to commuters, and that the DOTr has already ordered AF Payments Inc.—the consortium responsible for Beep cards composed of the Ayala Group and First Pacific Group—to make the cards free.

Let’s see how this situation develops. Frankly, we hope this pushes through. So, do you agree with the DOTr that Beep cards should be made free? 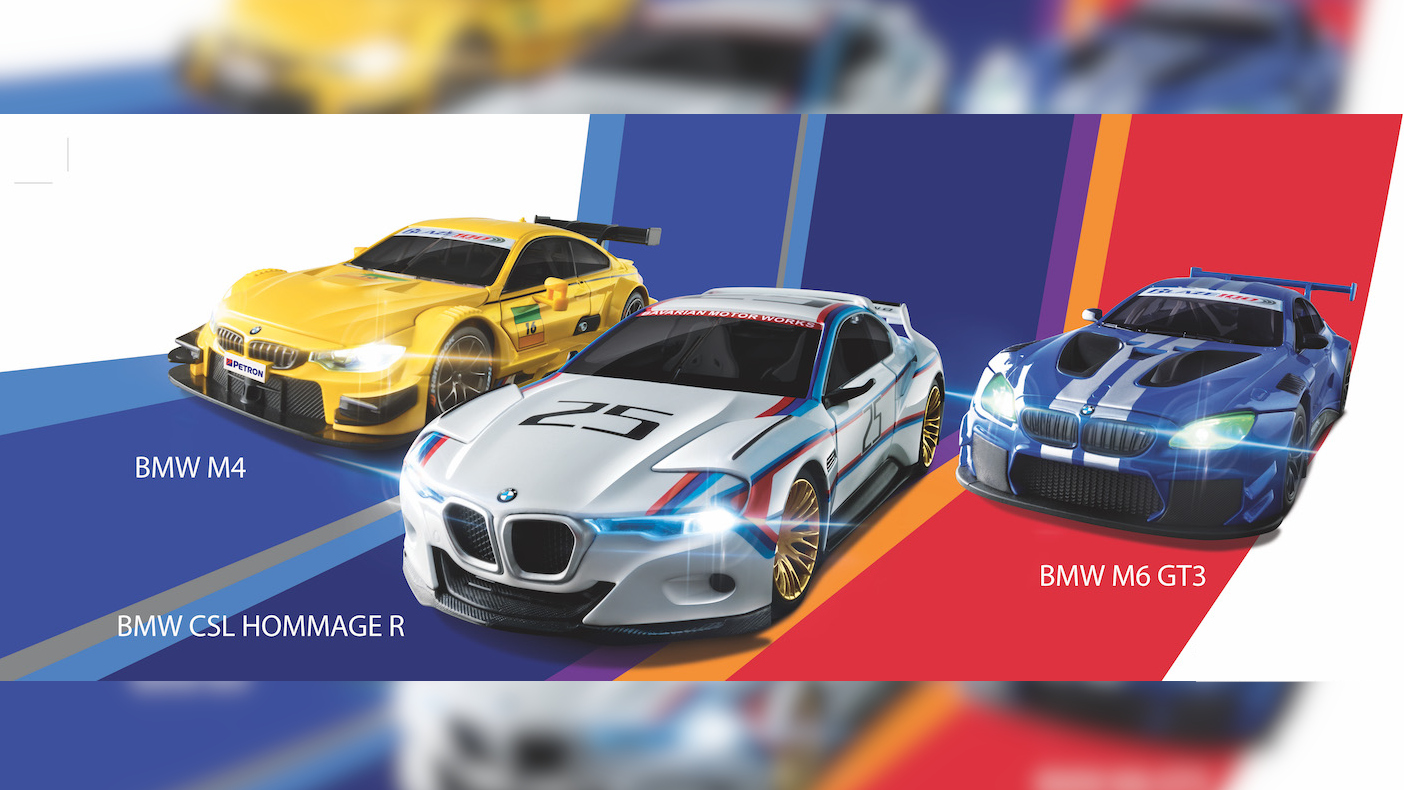 Petron’s toy cars are back. This time, BMW M models are up for grabs
View other articles about:
Read the Story →
This article originally appeared on Topgear.com. Minor edits have been made by the TopGear.com.ph editors.
Share:
Retake this Poll
Quiz Results
Share:
Take this Quiz Again
TGP Rating:
/20