Today marks the end of an era for the Department of Transportation (DOTr). Specifically, we’re referring to Arthur Tugade’s stint as the country’s top transport official, as his successor Jaime Bautista was officially handed the reins to the agency.

In a statement, Bautista said that the Philippine transportation scene will be elevated “to global standards.”

“As discussed during my initial meeting with President Bongbong [Marcos], we will transform the Philippine transport industry and elevate it to global standards,” the former Philippine Airlines executive said.

“We should focus our efforts at moving passengers and goods that use our roads, airports, seaports, and railways,” he added.

Bautista likewise promised that the DOTr will continue with the previous administration’s ‘Build, Build, Build’ program. The past six years has seen a handful of big-ticket infrastructure projects come into fruition, and the new transport head says he sees no reason the agency should “reinvent the wheel” under his watch.

“I would like to assure Secretary Art [Tugade] that we will seriously consider continuing the various programs implemented under [former] President Duterte’s ‘Build, Build, Build’ initiative,” Bautista said.

“We do not need to reinvent the wheel. These big-ticket projects truly deserve continuity to strike the maximum benefits for the Filipino people.”

Bautista also said that while he is confident, his faith in his abilities comes from having dealt with tricky situations in the past. He also called on the DOTr’s employees to help the new administration in making life easier for the country’s citizens.

“As a newcomer to this office, I anticipate the usual hesitation to any changes in the way you do things. I promise to listen to your suggestions. I have always been a good listener.

“I will not pretend to have all the solutions. With many daunting tasks ahead of us, I ask for your help in making this administration succeed in solving the seemingly insurmountable transport concerns of Filipinos.”

Now, specifics regarding Bautista’s plans for the DOTr remain scarce, although today, he also announced the continuation of free rides on the EDSA Carousel until December 2022, plus free rides on the MRT-3, the LRT-2, and the PNR for students during the first quarter of the coming school year.

Are you liking what he’s said so far?

Jaime Bautista is now the head of the DOTr: 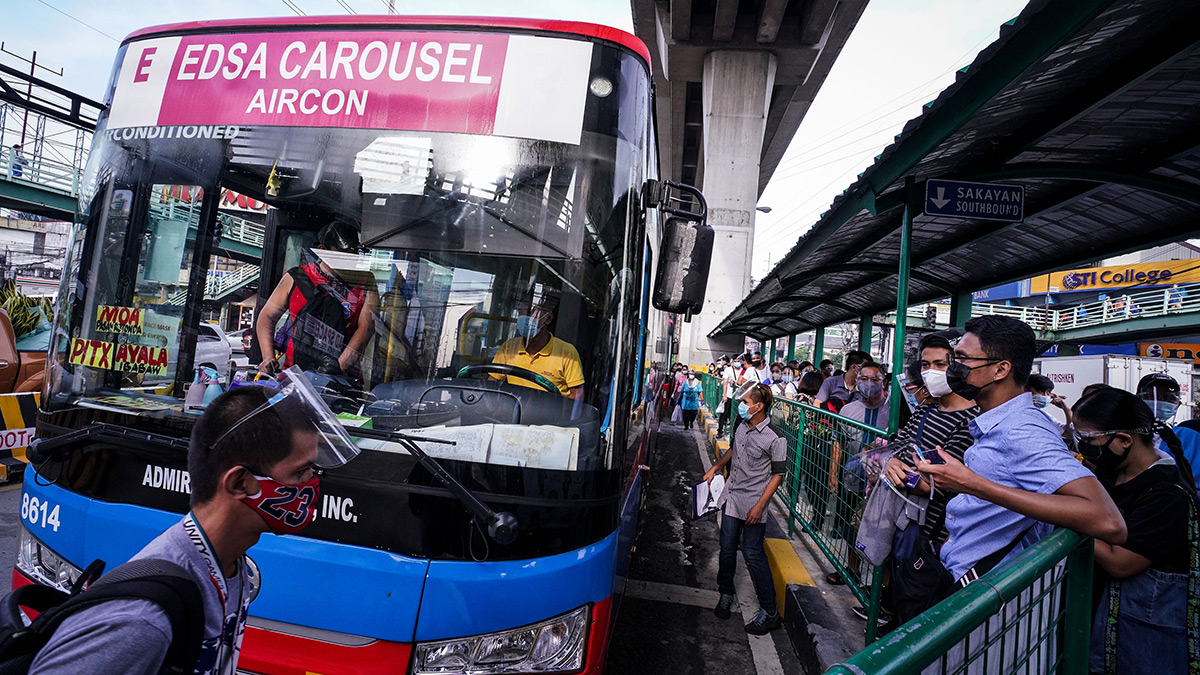