Will we finally be experiencing improved MRT-3 services soon?

The DOTr says new rails are set to be installed later this year
by Leandre Grecia | Jul 11, 2019

Only those who ride the Metro Rail Transit-3 (MRT-3) daily truly understand how unbearable it is at times. It’s not just the lack of proper air-conditioning that makes it so, but also the occasional breakdowns that leave everyone stranded on the tracks in between stations.

The Department of Transportation (DOTr) is making another move to improve the mass transport system—specifically, the railways in the metro. The agency has been putting more effort into its MRT-3 Rehabilitation Project, and recently announced that a major overhaul is set to take place and that brand-new rails will soon be installed along the tracks. Some good news, we hope.

The DOTr announced via a Facebook post that 100% of the rail shipments have finally arrived in Manila as of July 9, 2019. Check out the official statement below:

The rail-replacement work will commence in November 2019 and will be conducted during non-operating hours. This installation is targeted to be completed by February 2021.

Are you excited to see these improvements to the mass transport system? Tell us what you think in the comments. 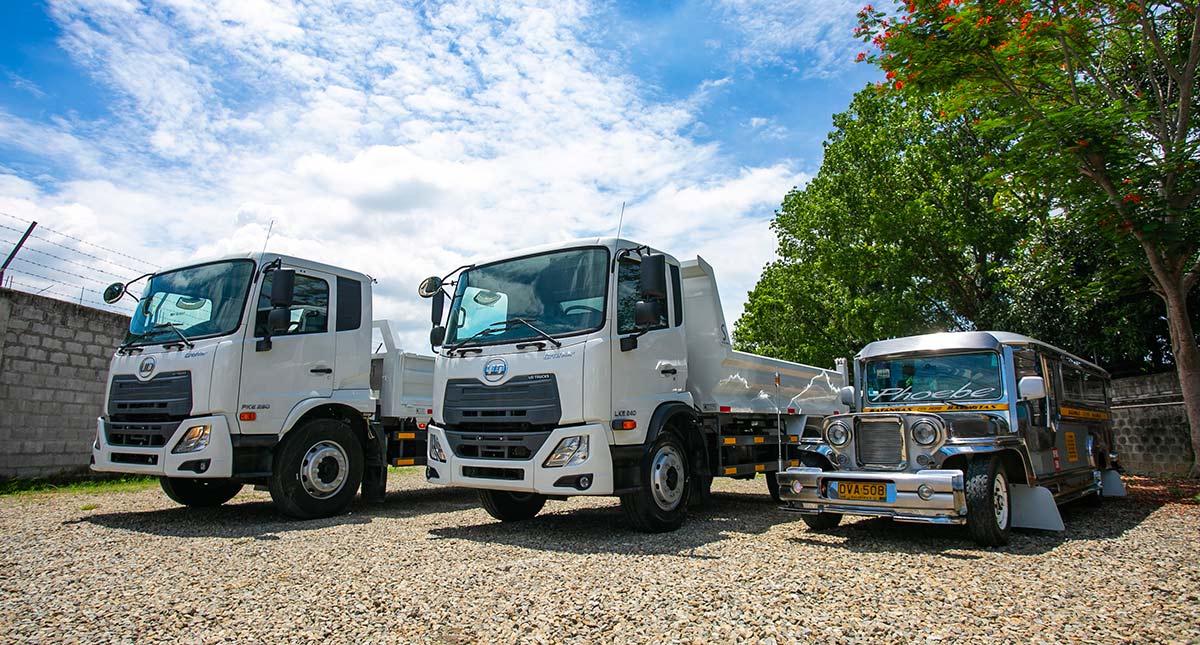 UD Trucks launches Croner model
View other articles about:
Read the Story →
This article originally appeared on Topgear.com. Minor edits have been made by the TopGear.com.ph editors.
Share:
Retake this Poll
Quiz Results
Share:
Take this Quiz Again
TGP Rating:
/20