DOTr: Yesterday's MRT 'detachment' may have been sabotage

But what could be the motive? 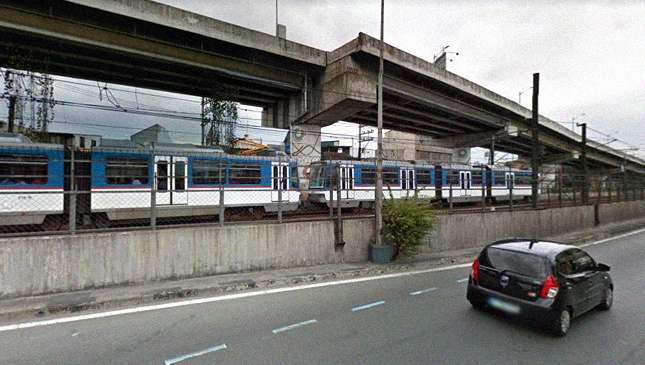 The Department of Transportation (DOTr) and Metro Railway Transit Line 3 (MRT-3) management are looking into the possibility that yesterday's train detachment incident may have been a case of sabotage.

In a statement released by the agency earlier today, the agency said that an initial investigation found that the Messma card—which acts as a 'black box' recording device—of the train car involved in the incident was missing. What's more, the agency says there were no signs of electrical fault or mechanical damage to the coupler.

"We ask: What is the motive? Who has the capability of removing the black box? Was this an attempt to cover up a mistake on the operation of Train No. 5? Or was there an effort to sabotage the entire operation?" the DOTr statement continues, adding that these questions will be addressed via a "proper and scrupulous" investigation.

Do you buy the DOTr investigation's initial findings? Hopefully the agency can shed more light on the matter before another untoward incident takes place on the tracks. 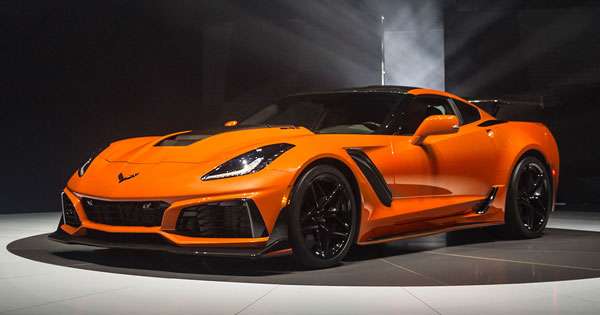 The new Chevrolet Corvette ZR1 is the most extreme 'Vette ever
View other articles about:
Read the Story →
This article originally appeared on Topgear.com. Minor edits have been made by the TopGear.com.ph editors.
Share:
Retake this Poll
Quiz Results
Share:
Take this Quiz Again
TGP Rating:
/20