DOTr: Most of our officials already use public transport

A few days ago, we reported that Quezon City representative Winston Castelo was planning to file a bill that would require transport officials to take public transit at least once a month. In response, the Department of Transportation (DOTr) says most of its officials already take public modes of transportation.

In a statement released yesterday, the government agency said that it recognizes the good intentions of the Castelo, even pointing out that most of its officials—including DOTr head Arthur Tugade—already take public transportation even in the absence of such a bill.

“We would like to note that even in the absence of a bill, most of our officials take public transport. Secretary Tugade, for instance, using different public transport modes to his appointments, away from any media attention or fanfare,” the DOTr’s statement reads.

“This is the reason why we continue to find baskets of solutions and alternatives so that we are able to deliver, one day at a time, the marching order of President Duterte, which is to make Filipino lives comfortable.”

According to the agency, empathizing with commuters is common practice among DOTr personnel. The DOTr went on to assure the public that it will never stop finding ways to “relate with all the sufferings of our Kababayans” in order to direct programs and projects based on commuter needs. 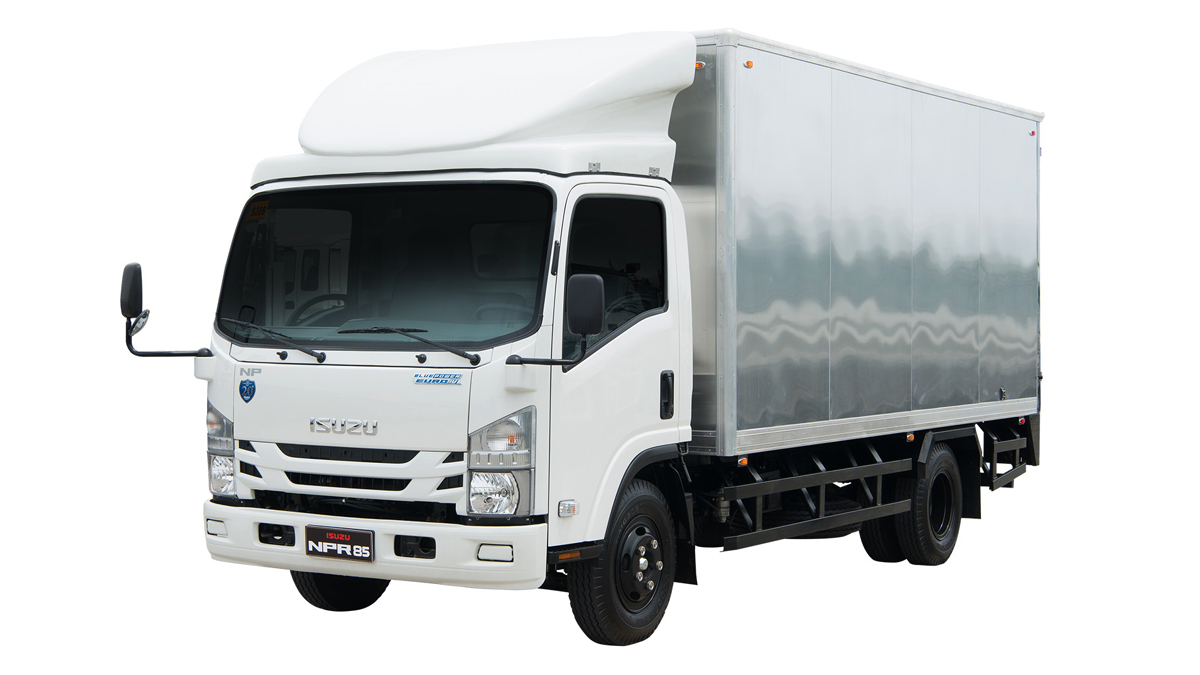 Isuzu was PH’s top light-duty truck manufacturer in 2018
View other articles about:
Read the Story →
This article originally appeared on Topgear.com. Minor edits have been made by the TopGear.com.ph editors.
Share:
Retake this Poll
Quiz Results
Share:
Take this Quiz Again
TGP Rating:
/20