Road trips are nice, but if you aren’t too fond of exerting yourself via a long stint behind the wheel, taking a provincial bus or rail line is still the way to go.

Agree? Then those of you heading down south in the near future will be glad to know that the Philippine National Railways (PNR) Lucena-San Pablo is set to reopen by June 2022. The Department of Transportation (DOTr) shared the news on social media, saying the route is set to resume operations before the current administration steps down.

Besides making the commute down south more convenient, the DOTr says the reopening of the 44km line will also help boost the economy of areas like Laguna and Quezon. The same sentiment was shared by San Pablo City urban development and housing officer Emilio Torres following an inspection of the line held earlier this year.

STORIES YOU MIGHT HAVE MISSED:
Nissan Philippines may have as many as 6 upcoming product launches this year
Auction finds: This Mitsubishi Lancer Evo VI is one of seven prototypes built by Ralliart

Motorists looking to avoid a rushed drive to Quezon will probably do best to consider taking the PNR Lucena-San Pablo line instead. Via the PNR, travel time between San Pablo City and Lucena City in Quezon is estimated to take an hour and 30 minutes—and this is besides the commute being more straightforward than having to drive through smaller towns like Tiaong and Candelaria.

Frankly, if the drive down south was a scenic, traffic-free one, we wouldn’t mind. At times, though, it can be slow and tedious. Will you be taking the PNR once this line reopens? 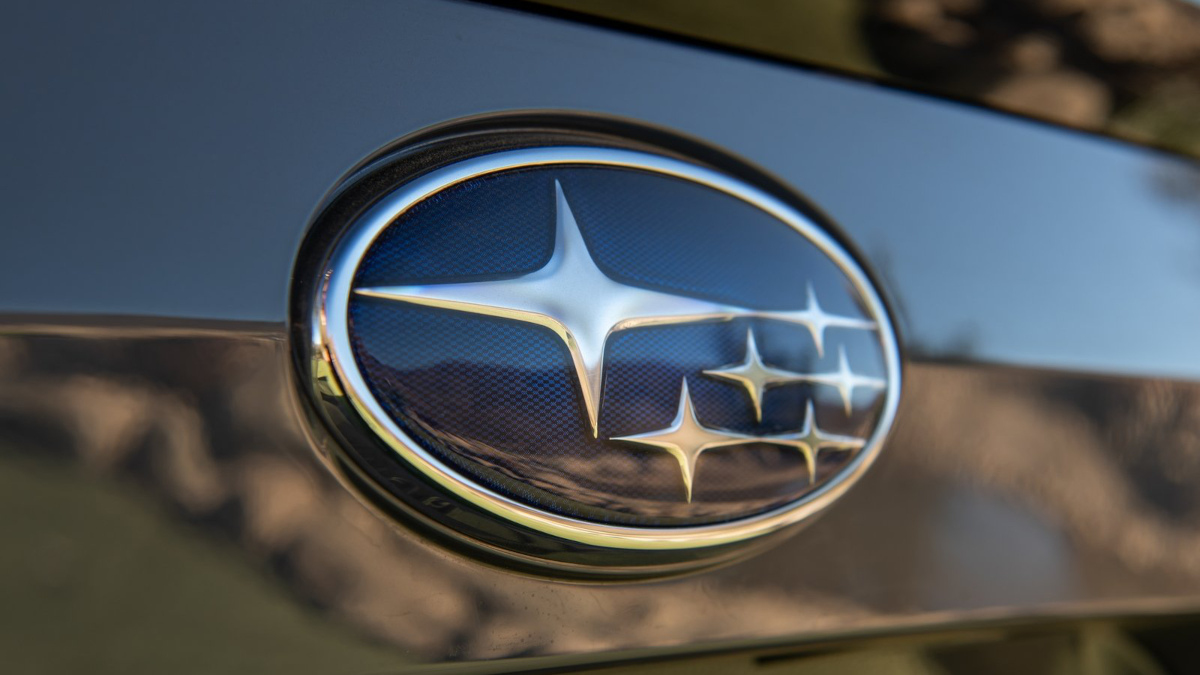 Report: Subaru is working on Japan’s first built-from-scratch EV factory
View other articles about:
Read the Story →
This article originally appeared on Topgear.com. Minor edits have been made by the TopGear.com.ph editors.
Share:
Retake this Poll
Quiz Results
Share:
Take this Quiz Again
TGP Rating:
/20