An alternative for commuters
Jul 2, 2020

The Department of Public Works and Highways (DPWH) and NLEX Corporation have announced the opening of the NLEX Tambobong Interchange in Bocaue today, July 2.

The project between Bocaue and other eastern parts of Bulacan will try to alleviate traffic in the area, and will be an alternative for commuters using the Bocaue Interchange who are bound for Sta. Maria, Angat, and Pandi in eastern Bulacan. Motorists who will use this interchange will enjoy a two-lane southbound entry, a two-lane northbound entry, and a three-lane northbound exit. It also has exclusive RFID lanes for faster cashless transactions.

“We are delighted to let our commuters know that we are able to provide traffic congestion relief and reduce travel time between NLEX and eastern Bulacan towns,” said DPWH Secretary Mark A. Villar.

Real estate development and an increase in commercial activities in Bocaue and Sta. Maria has contributed to vehicle growth, and, according to DPWH Region 3 director Roseller Tolentino, “the new interchange is expected to reduce travel time and complement other developments in Bulacan such as the proposed airport and megacity.”

Because of its proximity to Metro Manila and future major infrastructure projects, the Philippine Chamber of Commerce and Industry (PCCI) cited Bulacan as one of the emerging viable business destinations in Luzon back in 2018.

“With these new access roads, we are expecting to enhance mobility within the Bulacan road network and help alleviate the heavy traffic situation at the Bocaue Interchange,” said NLEX Corporation president and general manager J. Luigi L. Bautista. 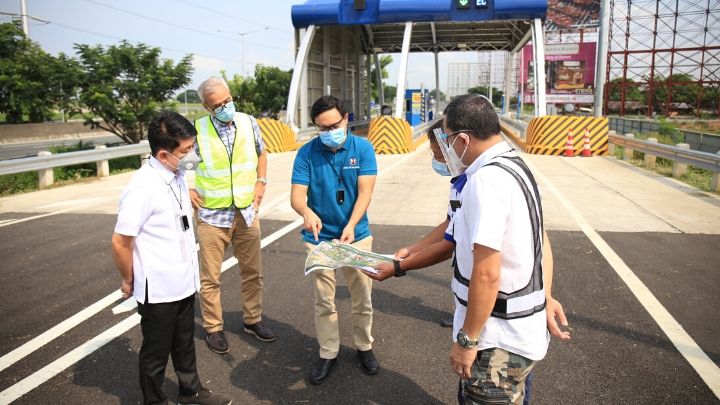 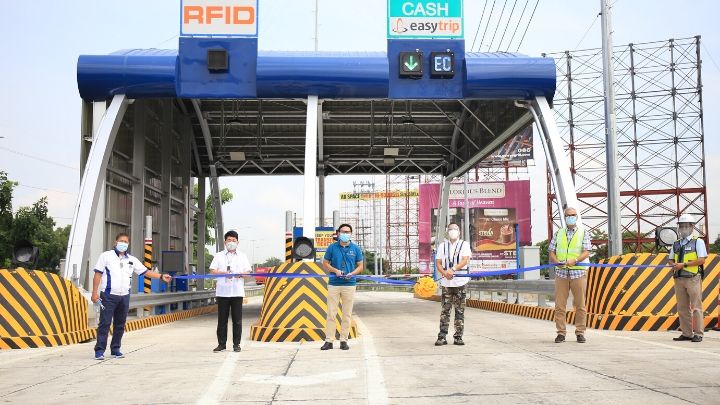 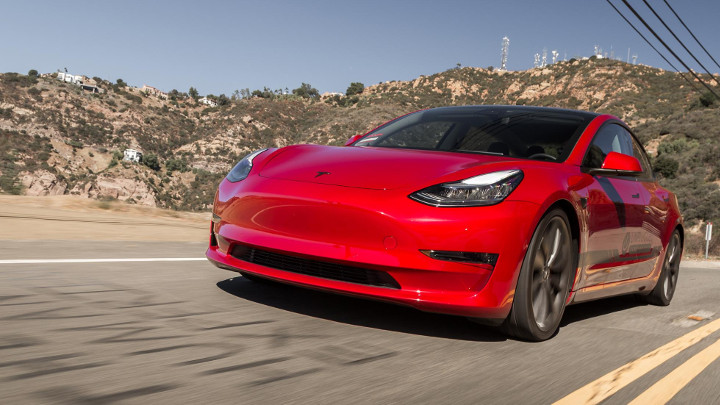 Report: Tesla overtakes Toyota to become the world’s most valuable carmaker
View other articles about:
Read the Story →
This article originally appeared on Topgear.com. Minor edits have been made by the TopGear.com.ph editors.
Share:
Retake this Poll
Quiz Results
Share:
Take this Quiz Again
TGP Rating:
/20