Did you miss this?

“National roads and bridges affected by the recent string of earthquakes across the Philippines are now open to the public, the Department of Public Works and Highways (DPWH) announced.

“In a statement released on Facebook, DPWH head Mark Villar said that the government agency’s quick-response teams had been able to ‘assess, fix, and open various roads, bridges, and other infrastructure that were damaged by the recent earthquakes’ in Regions III, IV-A, National Capital Region (NCR), Eastern Visayas, Surigao del Norte, Davao Occidental, and Davao Oriental.

“‘As early as Wednesday afternoon, we were able to repair and open Consuelo Bridge in Floridablanca, Pampanga, to light vehicles. Assessments of other infrastructure are also being conducted in the entire Central Luzon,’ he added.”

“In light of yesterday’s magnitude 6.1 earthquake, the Metropolitan Manila Development Authority (MMDA) says it will continue with its traffic management plans, but stressed the agency’s current focus is on disaster response. It also announced that cities are expected to submit inspection reports by 5pm today.

“Mass public transport in the Philippines is no joke. If you think getting around the metro via bus, jeepney, taxi, or train is such a chore already, it gets even harder when you’re traveling to and from the province.

“Recently, the Department of Science and Technology (DOST) made a leap toward addressing this issue. On April 24, 2019, the agency launched the country’s first Filipino-made Hybrid Electric Train (HET).

“The HET was developed by the DOST’s Metals Industry Research and Development Center in partnership with the Philippine National Railways (PNR). These fully air-conditioned trains boast CCTV systems, LED TV setups, and automatic sliding doors, all of which are definite improvements on the PNR’s current offerings.” 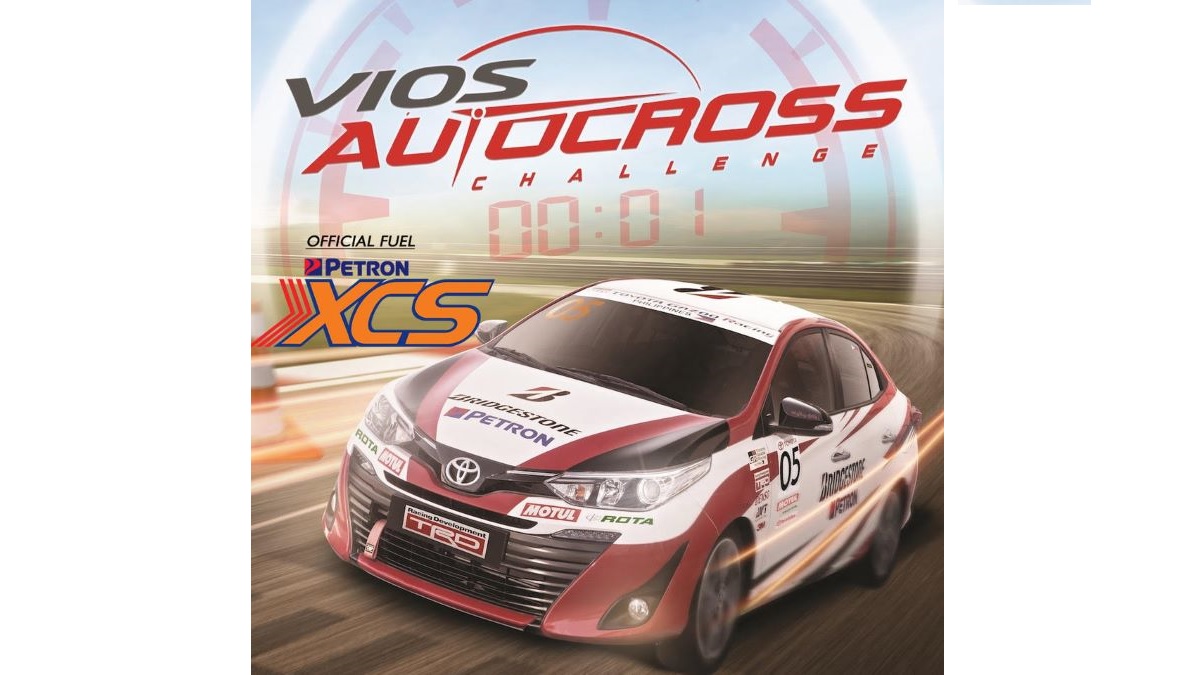 Petron XCS is the official fuel of the 2019 Vios Festival
View other articles about:
Recommended Videos
Read the Story →
This article originally appeared on Topgear.com. Minor edits have been made by the TopGear.com.ph editors.
Share:
Retake this Poll
Quiz Results
Share:
Take this Quiz Again
TGP Rating:
/20