When an unstoppable force meets an immovable object, bad things happen. On the road? An overloaded truck is about as unstoppable an object as they come.

According to the Department of Public Works and Highways (DPWH), the country’s problem with overloaded trucks isn’t getting any better. Data released by the agency shows that out of all the trucks recorded at weighing stations in 2021, more than 34% were cases of overloading—up by more than 6% compared to the year prior.

That’s a total of 137,029 trucks out of 401,785 trucks recorded. Not only are these vehicles serious safety hazards, but they also wear down public infrastructure like bridges and roads faster.

To fight back against cases of overloading, the DPWH has ordered all regional and district engineering offices to intensify their anti-overloading operations. Let’s see if the agency’s latest efforts will have an impact on this situation. 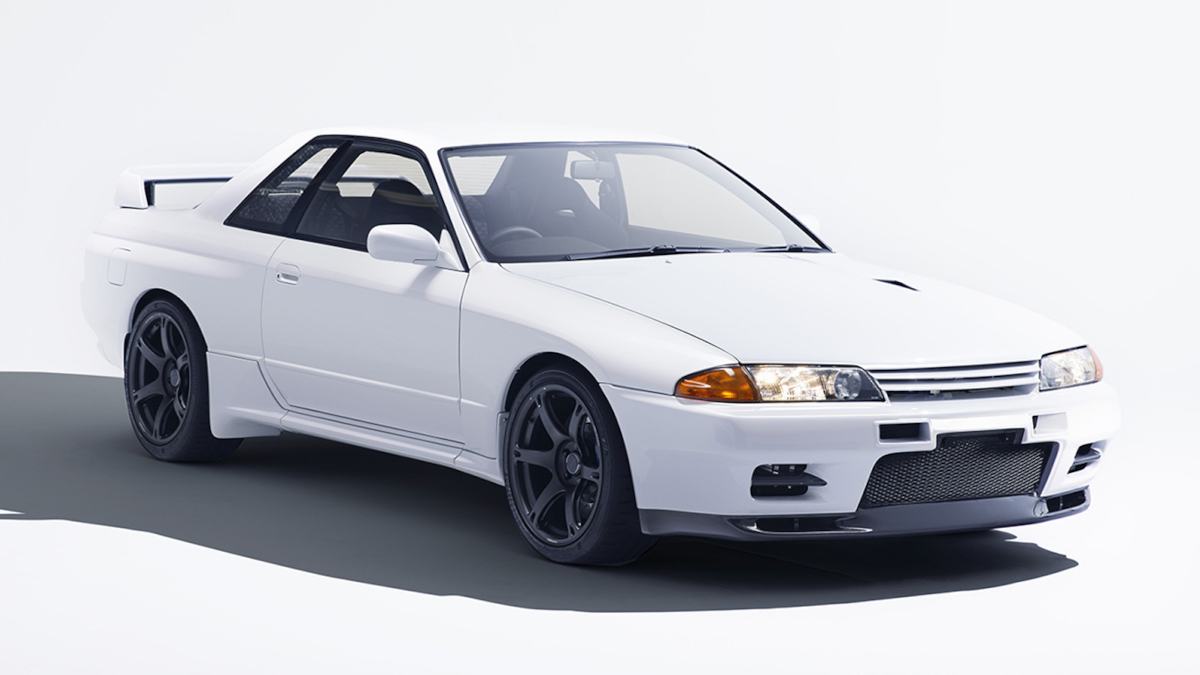 This might be the cleanest R32 Skyline GT-R we’ve ever laid our eyes on
View other articles about:
Read the Story →
This article originally appeared on Topgear.com. Minor edits have been made by the TopGear.com.ph editors.
Share:
Retake this Poll
Quiz Results
Share:
Take this Quiz Again
TGP Rating:
/20